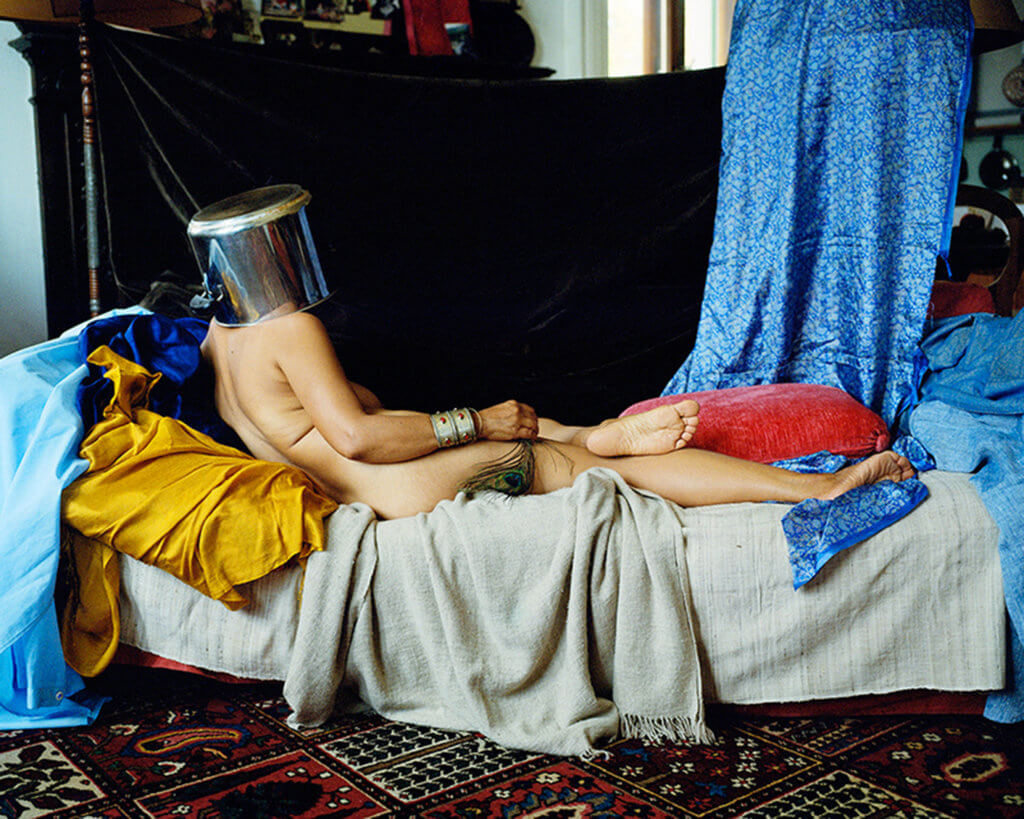 The Swiss photographer with Iranian roots Arunà Canevascini has won the latest edition of the Book Dummy Award, with her work Villa Argentina.

This international award has been organised by La Fábrica and Photo London, with the collaboration of the printer Brizzolis and the British Journal of Photography, with the aim of selecting and publishing a major auteur photography book which stands for its quality, uniqueness and international scope.

The book Villa Argentina will be published and distributed internationally by La Fábrica, and will be presented at Photo London 2018 and the festival PHotoESPAÑA 2018, where the 20 shortlisted projects will be also exhibited.

This edition has stood out for the quality of the projects and the high international participation, with works coming from more than 45 countries in all the continents, from Canada to Australia, U.K., France, Italy, U.S.A., Brazil, Colombia, South Africa, Iran, India, Yemen, Japan, Korea and many more. 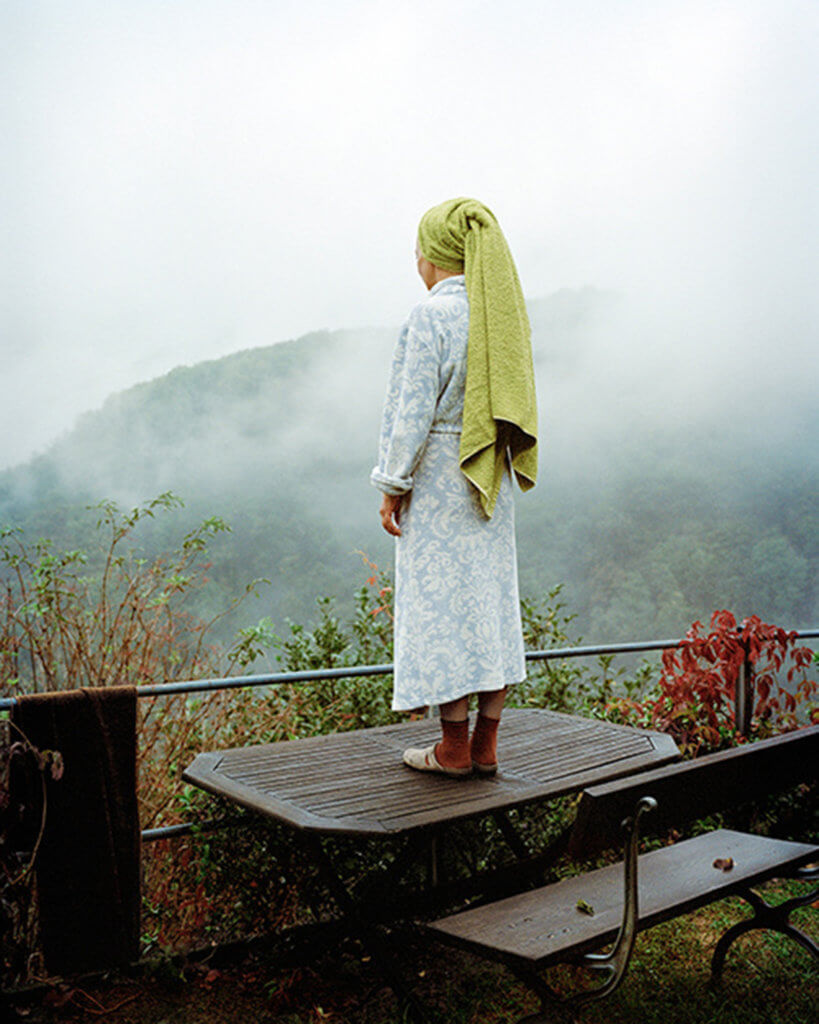 Villa Argentina, by Arunà Canevascini, is a visual exploration of the relationship between the photographer and her mother, set in the family house in the South of Switzerland, “Villa Argentina.” Canevascini’s mother is an Iranian artist who spent her childhood in Tehran as a secluded child, a condition of isolation that she somehow replicates in her life as an adult and to which the photographer makes reference in this unique work of color photography.

Villa Argentina also explores the issue of migration from the second generation’s perspective—that of the children of immigrants who were born and grew up in the receiving country—, their dual identity and their search for their roots. In the photographer’s words “Growing up in Switzerland, Iranian culture came to me as a distant echo.”

The book represents the house of “Villa Argentina” as a stage for mother and daughter’s poetic universe, as well as a backdrop for the arrangements of objects created for the camera. Hence, the project combines images of domestic life and seclusion with photographs of objects specially created for the camera by the photographer and nudes that examine the special relationship between mother and daughter. 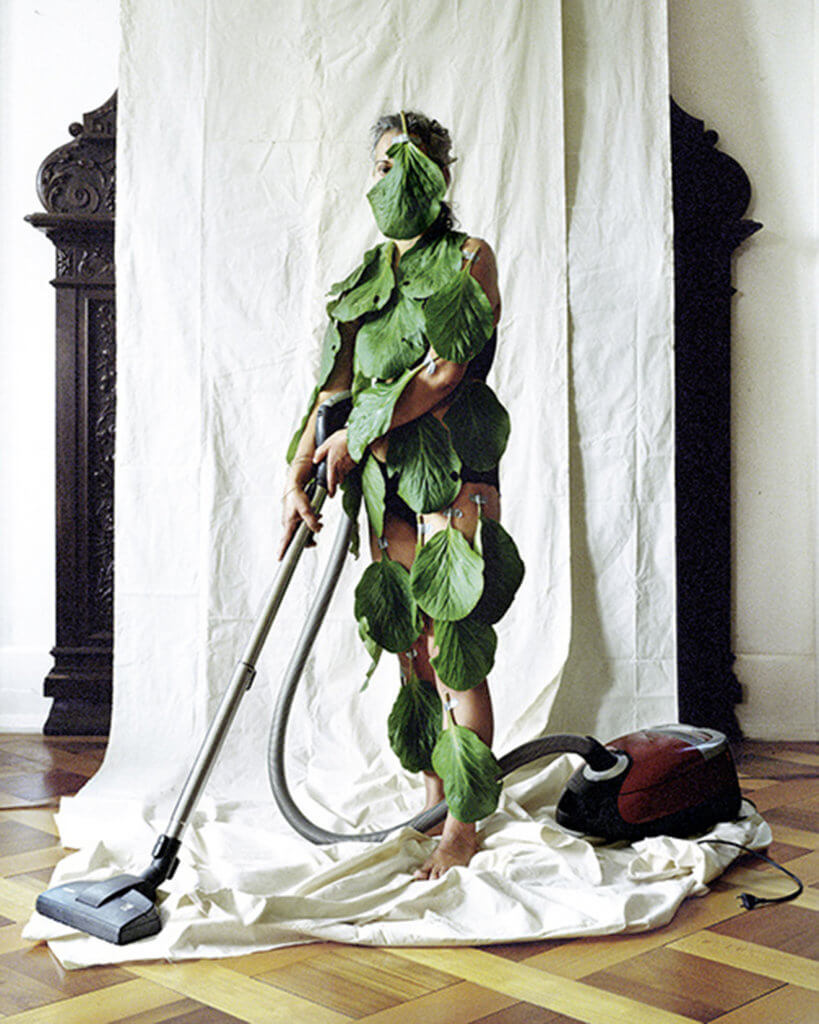 Arunà Canevascini is a Swiss photographer of Iranian roots who studied photography in ECAL and École de Photographie de Vevey (CEPV), both in Switzerland. Her work has been published in magazines and journals such as Yet Magazine, Fotoroom, Lens Culture and Vice. The British Jounal of Photography named her “One to Watch” in 2017. Her photographs have been exhibited in numerous shows worldwide, in Switzerland, India, Germany, Greece, France and Brazil, including the photo-festivals Goa Photo, Fri-Art Kunsthalle, Athens Photo Festival, Riga Photomonth and Circulation(s) at Centquatre, París, among others.