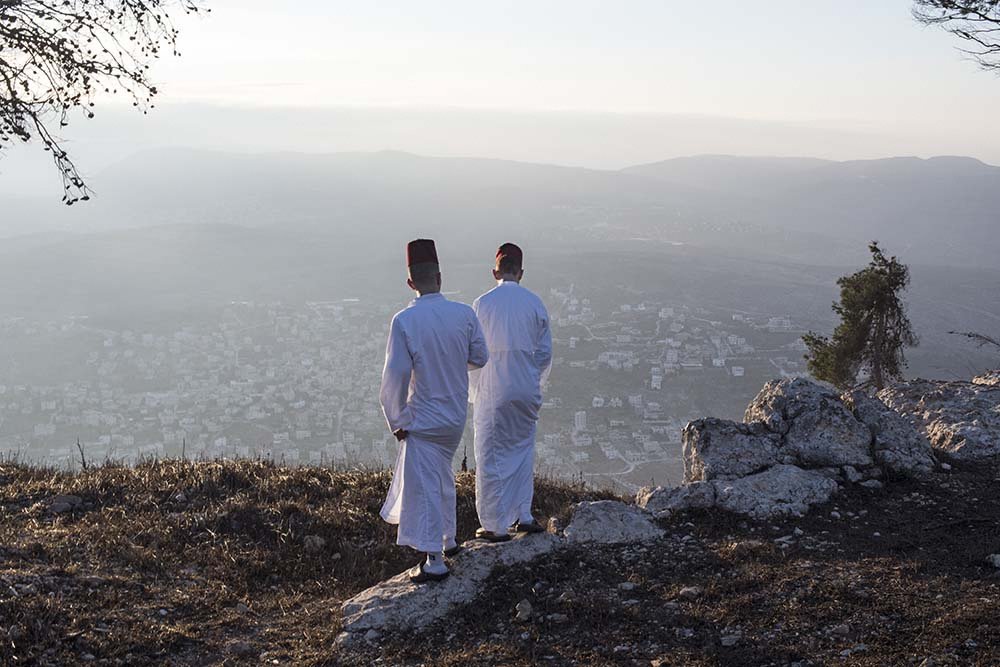 After the final prayer with the book, youth of assorted ages and men take a pause on a mountain and relax, overlooking the view of the mountain after sunrise. © and Courtesy Tanya Habjouqa.

In this panel, NOOR Images photographers Bénédicte Kurzen and Tanya Habjouqa discuss the ethics of authorship within their projects. You’ll hear about the delicacy of telling intimate stories, how to work collaboratively with one’s subjects and co-authors, and when (and why) to regularly consider the power of representation. Today, we live in a world that scrutinizes the role of storyteller and author— this talk will underline that weight and teach you how world-renown photojournalists approach their visual storytelling, reclaim the narrative, all the while honouring the communities that they cover.

French documentary photographer Bénédicte Kurzen began her career covering the conflict in the Gaza Strip, Iraq and Lebanon. For the past 10 years, her focus has been on Africa, exploring post-apartheid society in South Africa and more recently focusing on Nigeria. A grant from the Pulitzer Centre allowed her to produce a Nigerian body of work entitled ‘A Nation Lost To Gods’.  After becoming a NOOR full member in 2012, she decided to move to Lagos, from where she could pursue her coverage of Africa, with a focus on Nigeria. This resulted in 2015 in the exhibition “Shine Ur Eye”, which travelled from Photo London to Lagos Photo Festival and more places. Alongside, she became an adjunct lecturer at the American University of Nigeria in journalism. She won a World Press Photo for her collaborative project with NOOR Photographer Sanne De Wilde for “Land of Ibeji” in 2019.

Born in Jordan and raised between Texas and the Middle East, Tanya Habjouqa has earned a reputation for documentary photography that brings politics and creative vision into the same frame. With a focus on gender, identity, and socio-political issues in the Middle East, there is always a layer of gravitas and an intuitive sense of metaphor beneath her work. Tanya is an artist, educator, and member of NOOR Images. Habjouqa takes on a series-based approach, immersed in research and interlaying journalistic, academic, conceptual and documentary practices. In recent years, her projects have been commended by the likes of World Press Photo, TIME, and the Smithsonian. She is hired by organizations such as Amnesty International to make multi-country media campaigns. She is a mentor for the “Arab Photography Documentary Program” and teaches workshops internationally. Tanya is trained in journalism and anthropology with a Masters in Global Media and emphasis on Middle East Politics from the University of London SOAS. 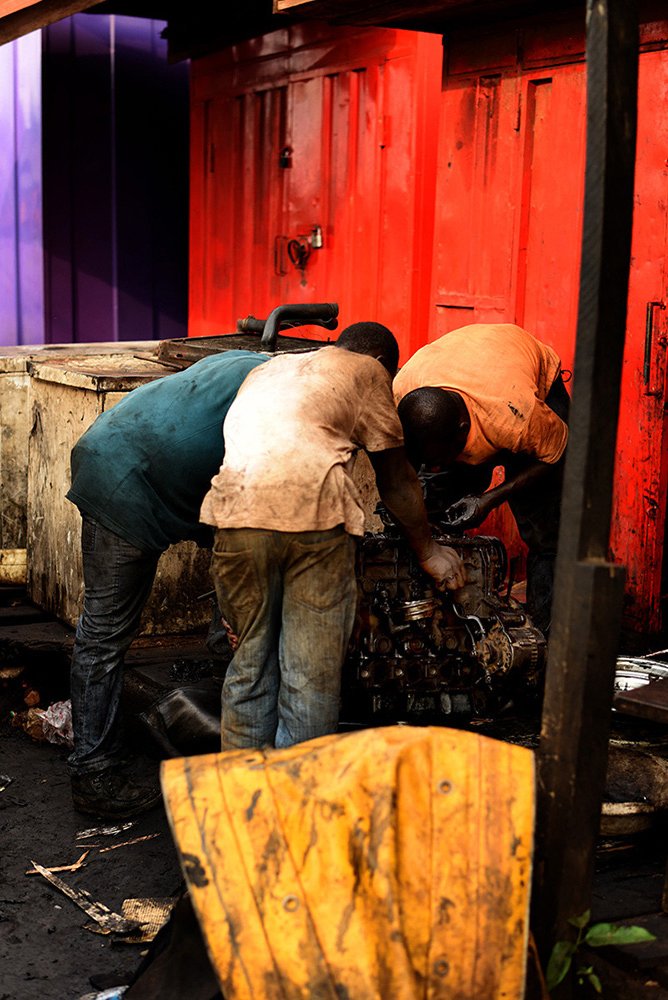