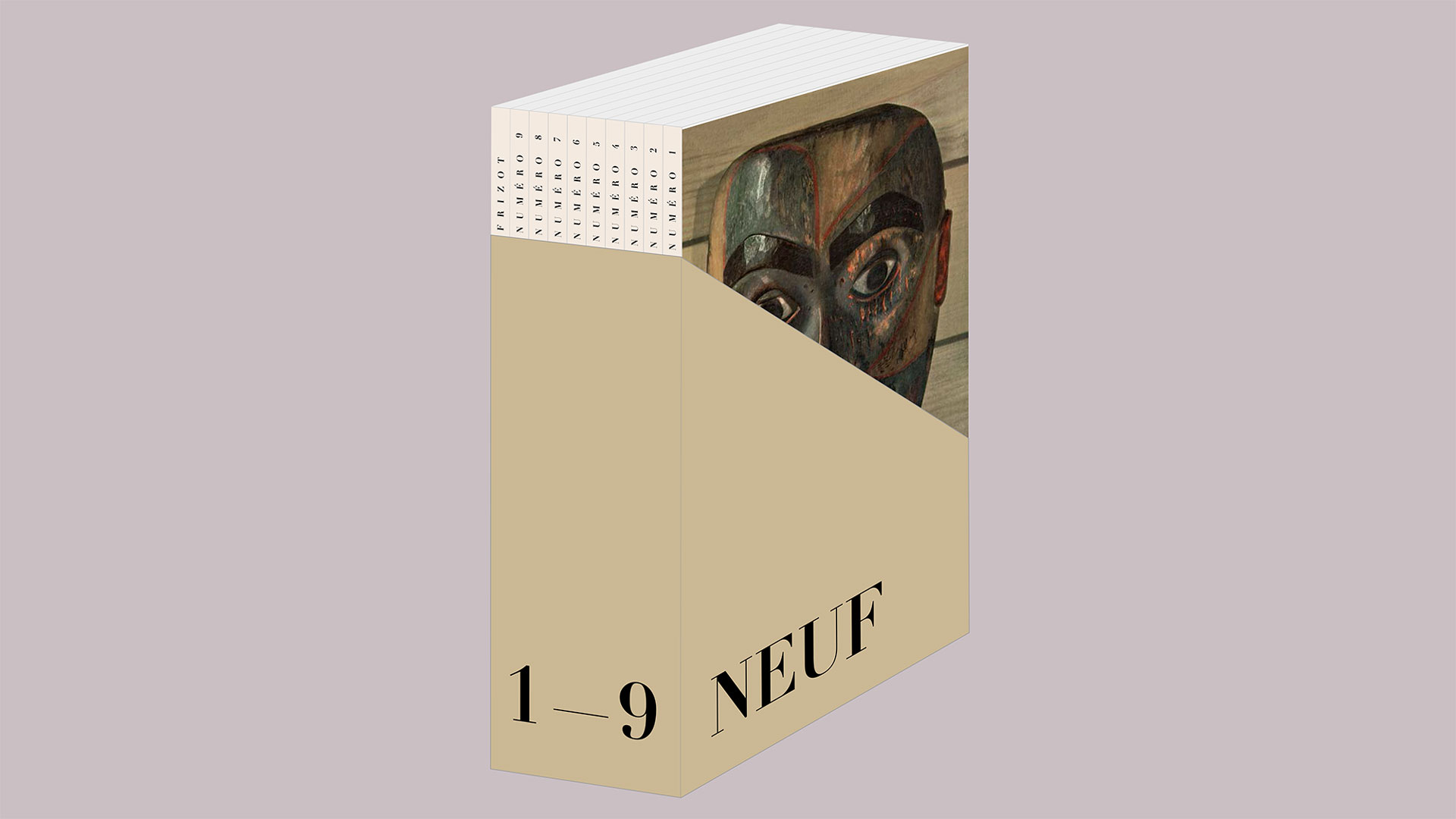 In 1950, twenty-four-year-old medical student, Robert Delpire created the review NEUF in Paris, distributed by the Maison de la Médecine. It was the beginning of a unique editorial adventure that lasted 3 years and… 9 issues, and which led to the creation of Delpire Éditeur in 1953 (later to become delpire & co).

In July 2021 delpire & co published the 9 issues of the journal in a limited edition box set.

Join Stuart Alexander, Editorial Director of delpire & co, and Francis Hodgson, profes­sor in the Culture of Photography at the University of Brighton, as they discuss the seminal role played by Revue NEUF and the beginnings of Delpire Editeur.

Stuart Alexander is Editorial Director at delpire & co. In his early career, he worked for numerous museums, among them the Center for Creative Photography, which published his book Robert Frank: A Bibliography, Filmography and Exhibition Chronology 1946–1985 (1986). He worked as an archivist at Estate Brassaï, and participated in many exhibition and publishing projects, several with Robert Delpire at the Centre National de la Photographie. He has organized many exhibitions in collaboration with editors, collectors, and museums around the world. From 2005 to 2015, he served as vice president and photography specialist at Christie’s, New York, and is on the board of directors at Fondation Josef Koudelka.

Francis Hodgson is Professor in the Culture of Photography at the University of Brighton, England. He has worked for lots of photographic businesses. For many years, Hodgson was the photography critic of the Financial Times and also head of the photographs department at Sotheby’s. Hodgson is one of the founders of the Prix Pictet and an art adviser specialising in fine photographs. He advises on many aspects of collections (public and private) and occasionally helps photographers to market their work and act as a consultant to various image-centred businesses such as stock libraries. 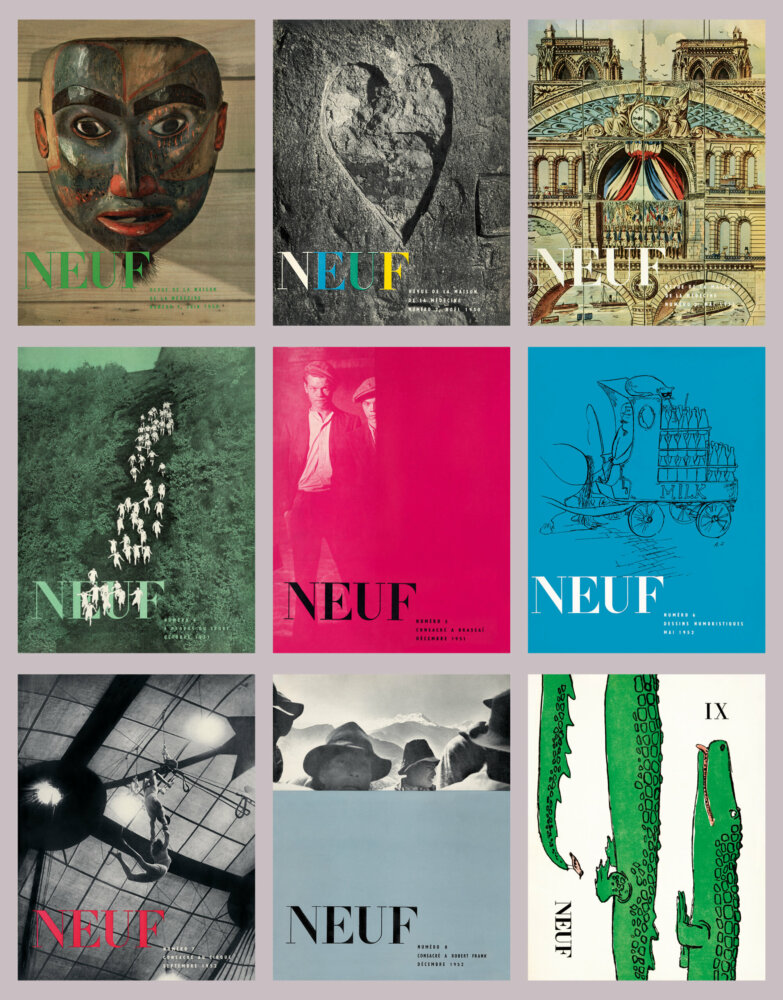 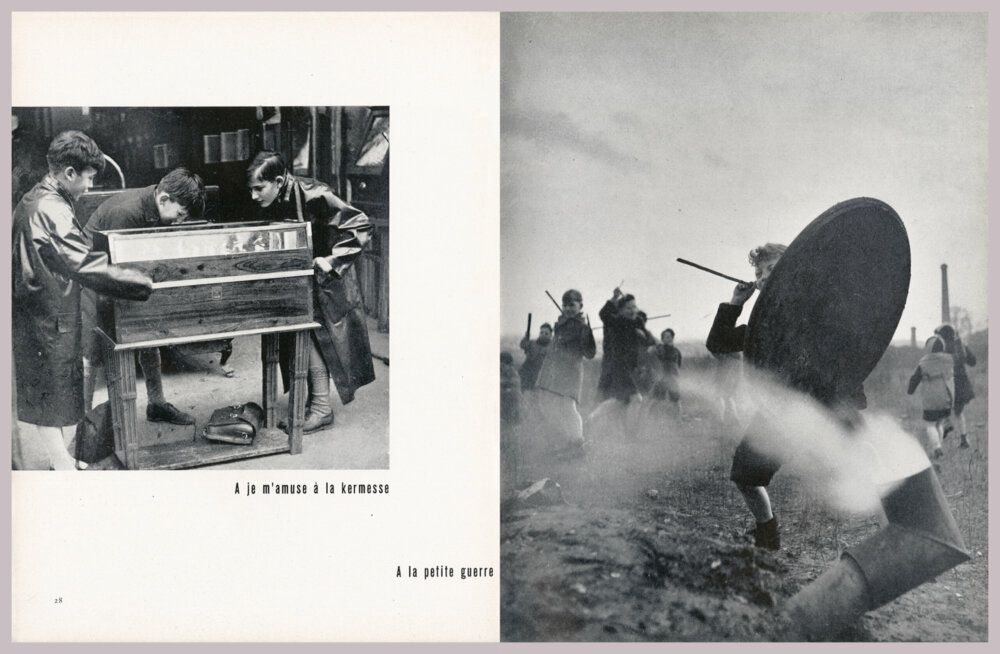 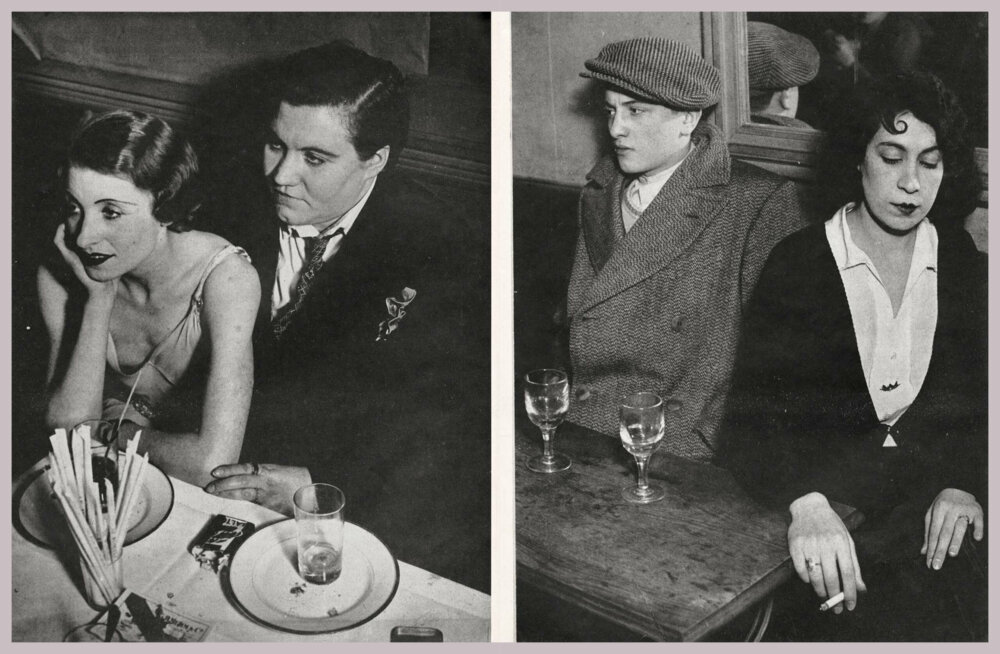 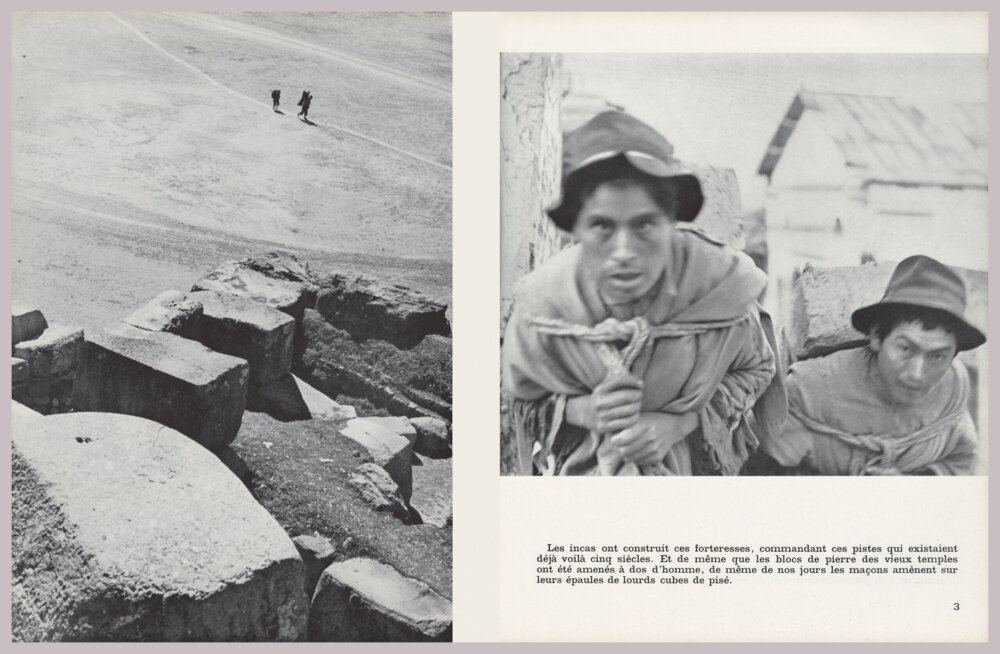