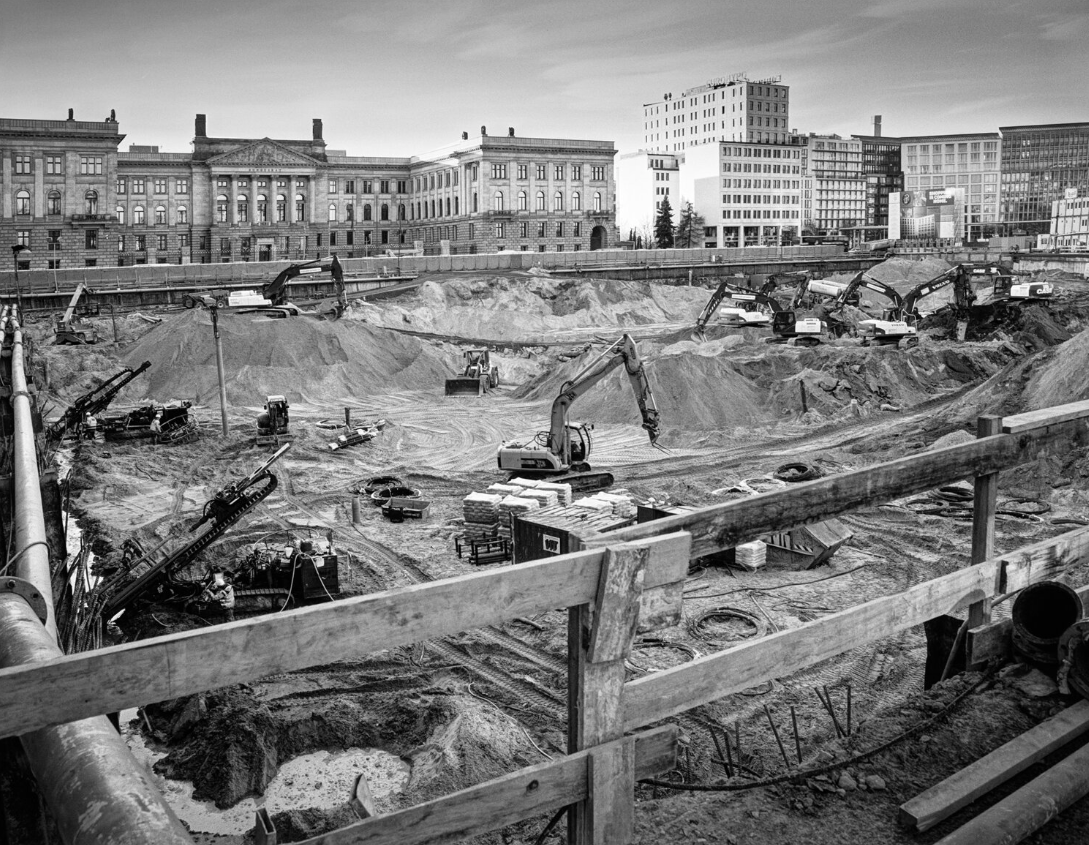 This successful photobook showcases Jason Langer’s photographs of Berlin, taken from 2009-2013. Exploring the city mostly on foot, with two film cameras and black and white film, he photographed the city with his Jewish heritage in mind. Photographing the streets, people he met on the way, and acquaintances who grew to be friends, he tracked traces of the Holocaust, the Cold War, and imagined the freedom and creative expression of the roaring 1920s. As is typical of Langer’s photographs his vision is timeless, entirely personal and mixes history and fantasy. 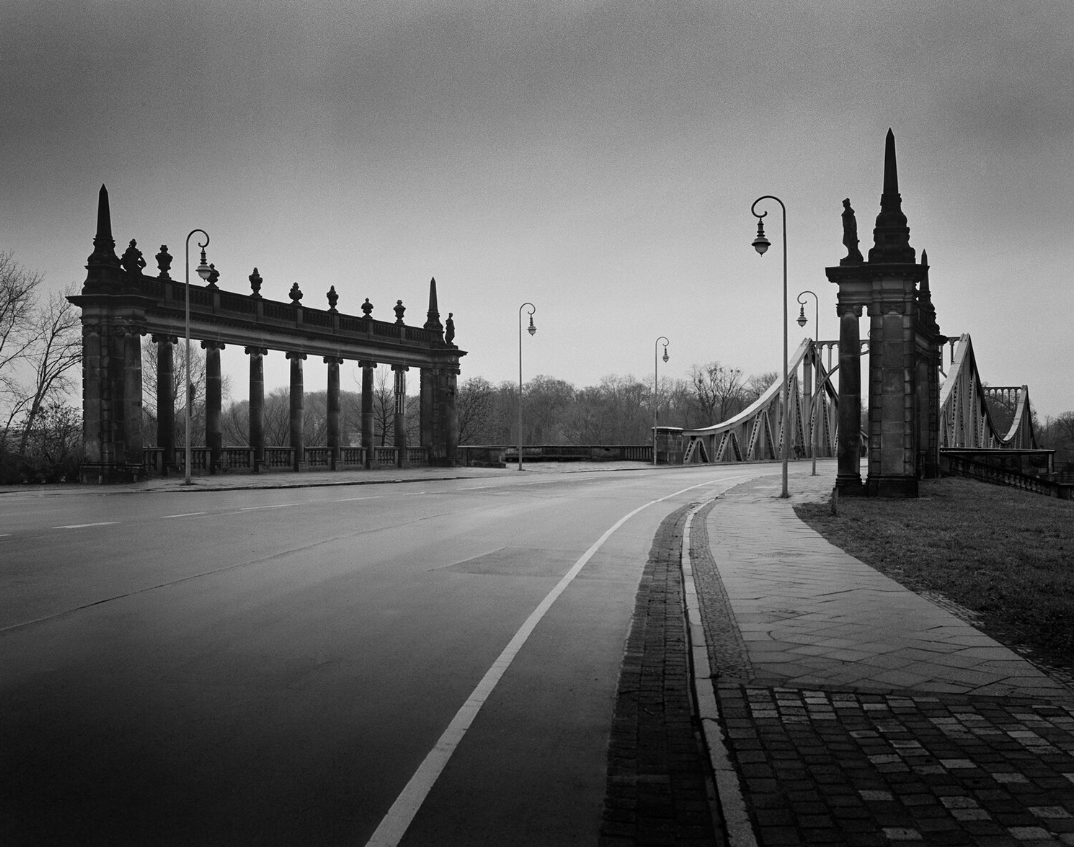 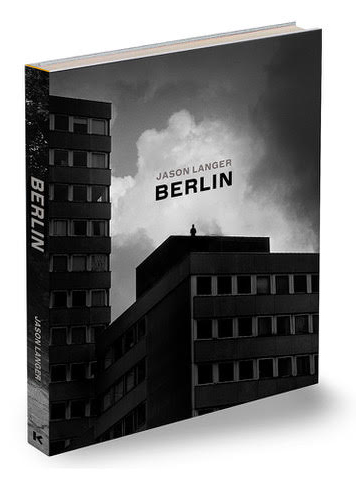