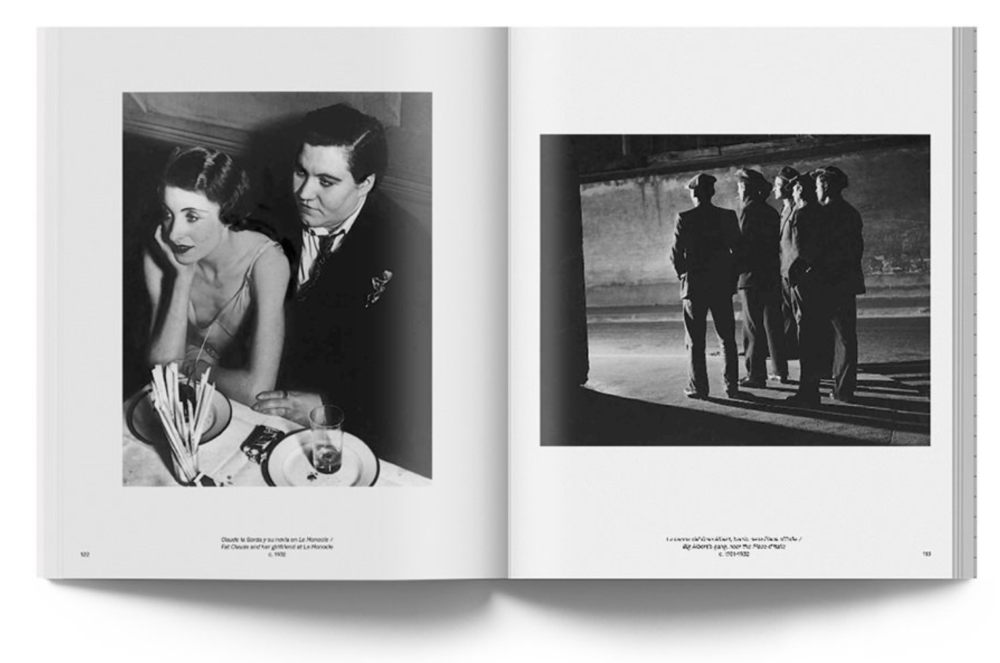 In the 1930s Paris was brimming with life, and Picasso and Brassaï were there to make the most of it. Picasso, shocking the art world with his works, and Brassaï, portraying boulevards and gardens, shops and markets, intellectuals and beggars. The contrasts of Paris parade before his camera, from its dark underworld to the splendour of its artistic environment, where he profusely portrayed artists and writer friends, such as Dalí, Matisse, Giacometti, Genet, and of course Picasso, whom he met in 1932 and whose sculptural work he was the first to photograph. This book is about that artistic environment, through which the Parisian intelligentsia parades in beautiful black-and-white images with the unique signature of the Hungarian photographer.

Brassäi, name of the Hungarian photographer Gyula Halász (1899-1984). He studied painting and sculpture in Budapest before working as a journalist in Berlin and later settling in France, where he developed his photographic career. Among his most notable series was Paris de nuit, in which he photographed scenes of the city’s nightlife. He also photographed Parisian life extensively, the atmosphere in the streets by day and night, and the social meeting places, from cabarets to gardens, from the coffee shops frequented by intellectuals to the markets at dawn. Between 1936 and 1963, he worked as a photographer for Harper’s Bazaar magazine and was also a filmmaker and author of numerous articles and nearly twenty books. 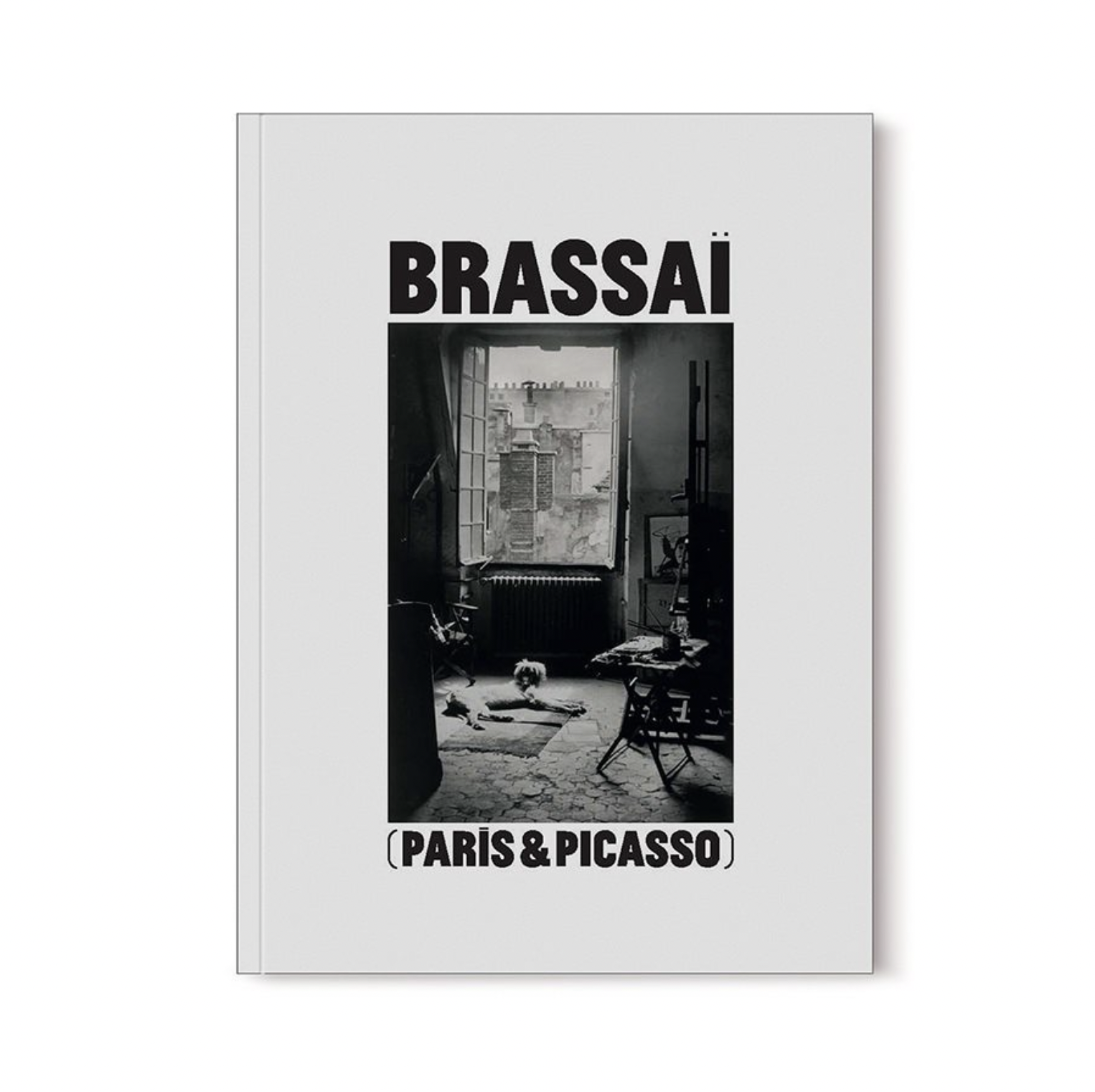 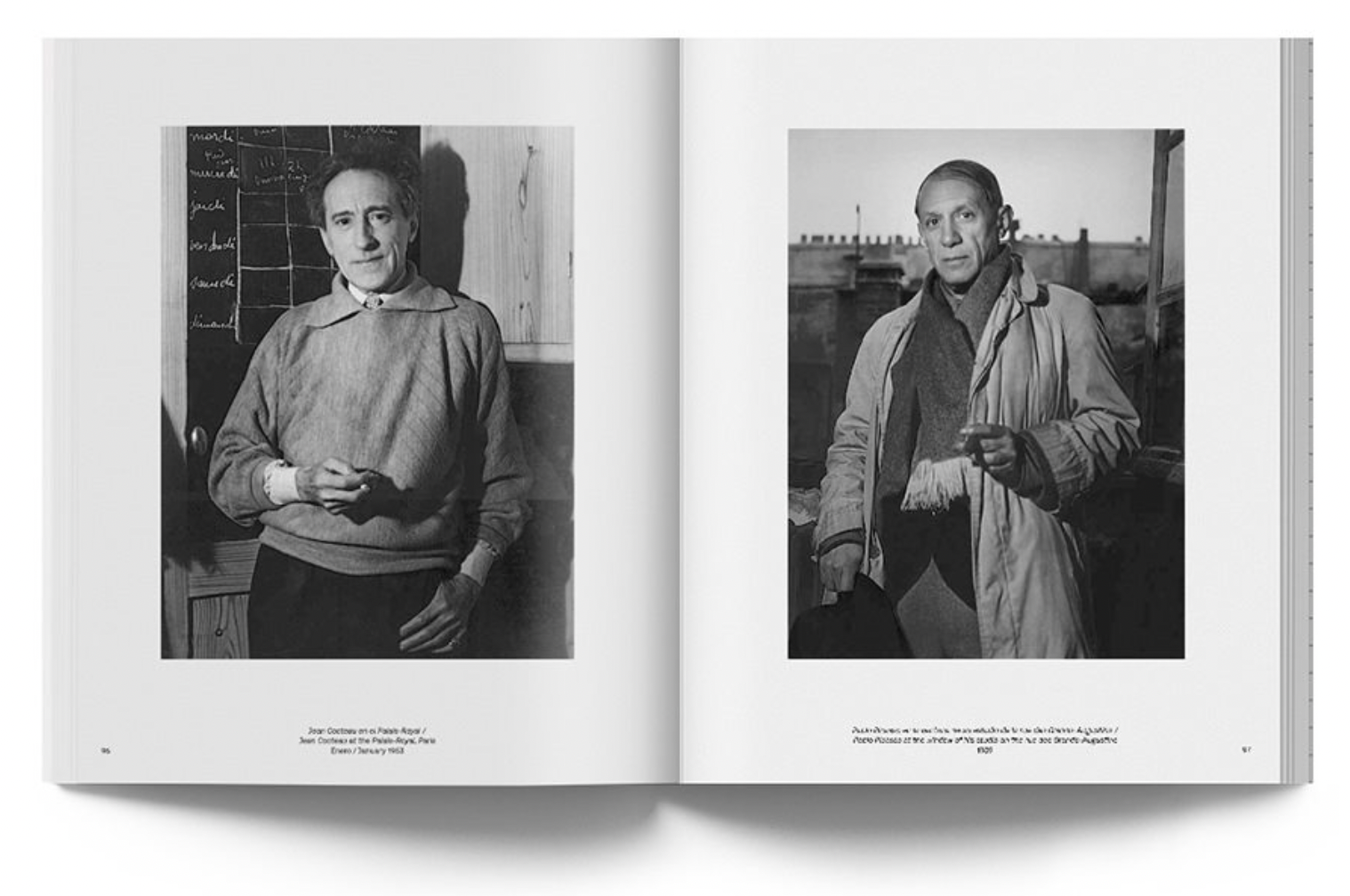 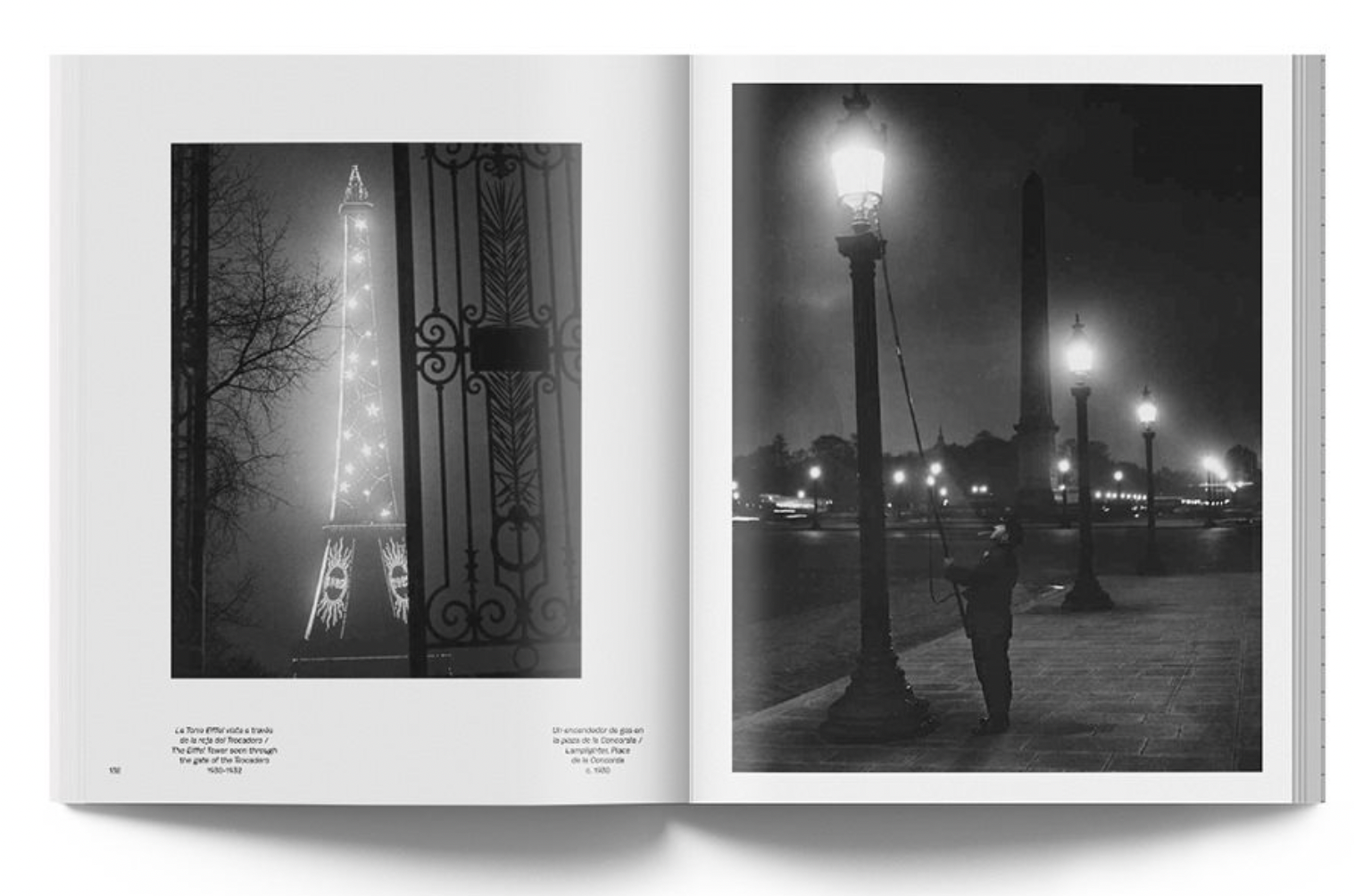