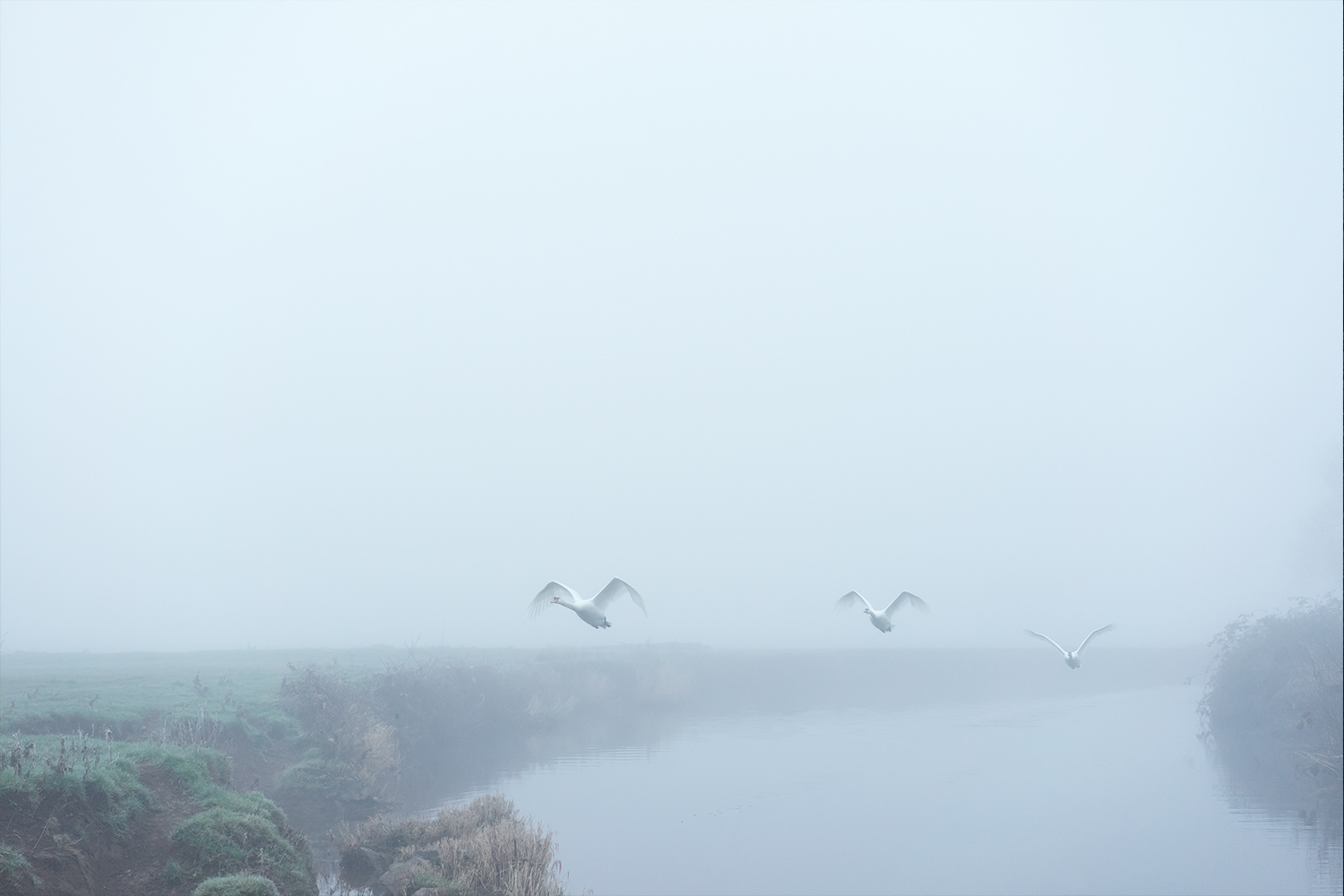 The brainchild of Rachel (neé Stanley) and Gregory Barker, Stanley / Barker is regarded as one of the most exciting independent publishing companies since it started eight years ago, boasting an impressive catalogue of photobooks. Giving forgotten series their long overdue debut, many of their titles have a central position on many art enthusiasts, photographers and collectors’ bookshelves. 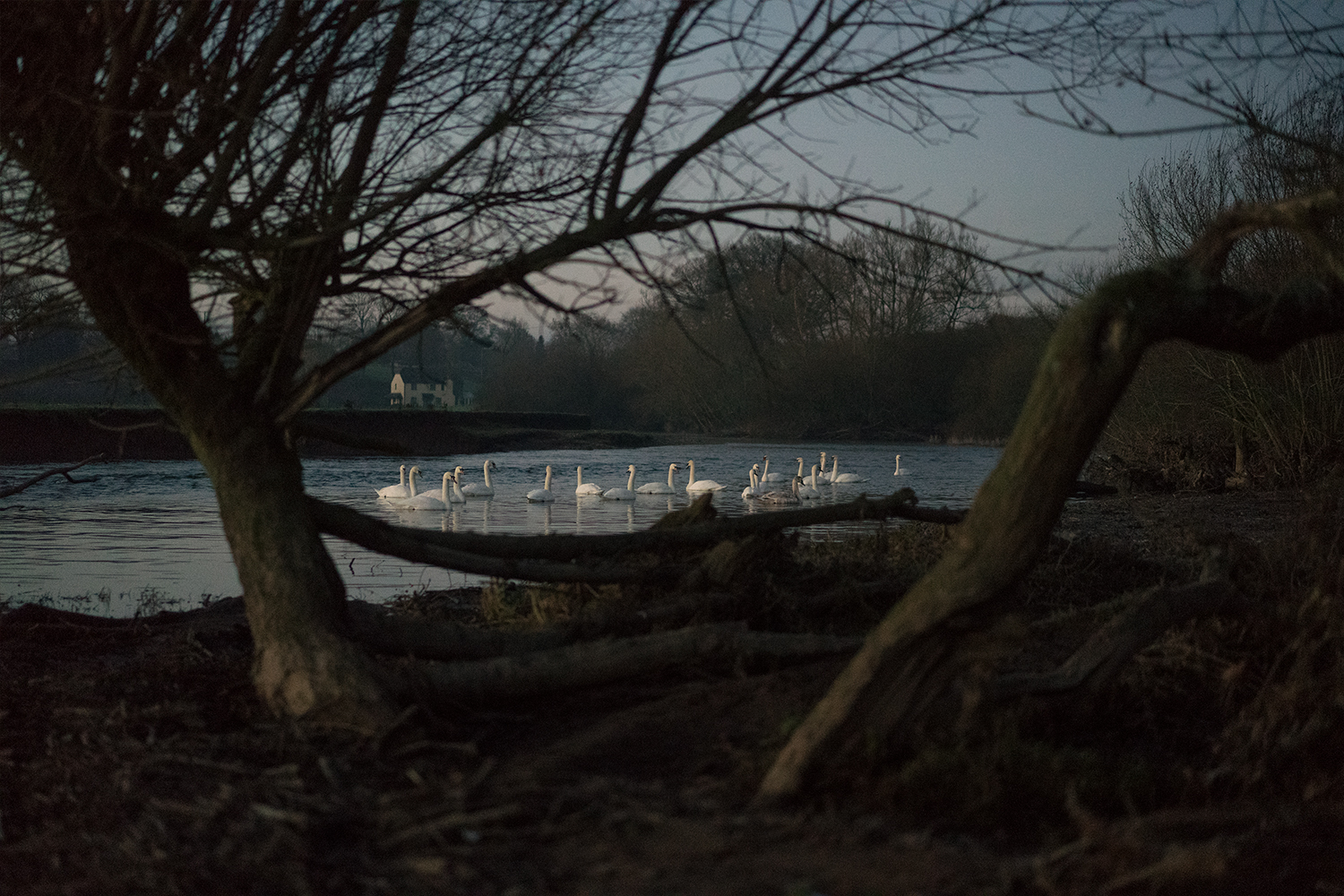 The book presents a selection of richly detailed photographs depicting a short stretch of riverbank along the floodplain of the River Exe near Exmoor, Somerset. Revisiting this particular spot every winter for four years, Jem would document the gradual seasonal changes and passing of time. Largely using a 8×10 camera, a choice that needs a slowed down, almost meditative, approach, Jem’s work is imbued with quiet drama.

On the Stanley / Barker website, Jem shares why he was drawn to create Four Winters: “In the middle of a December night a few years ago I was woken by the phone ringing downstairs. Nothing ever good comes of such a call and this time it was news that my younger brother had been admitted to hospital, and the doctor caring for him had rung to say he thought it unlikely he would live through the night. I drove to see him and sat with him through the early hours, in the eerie quiet of the emergency ward, until late in the morning when it appeared he would pull through. 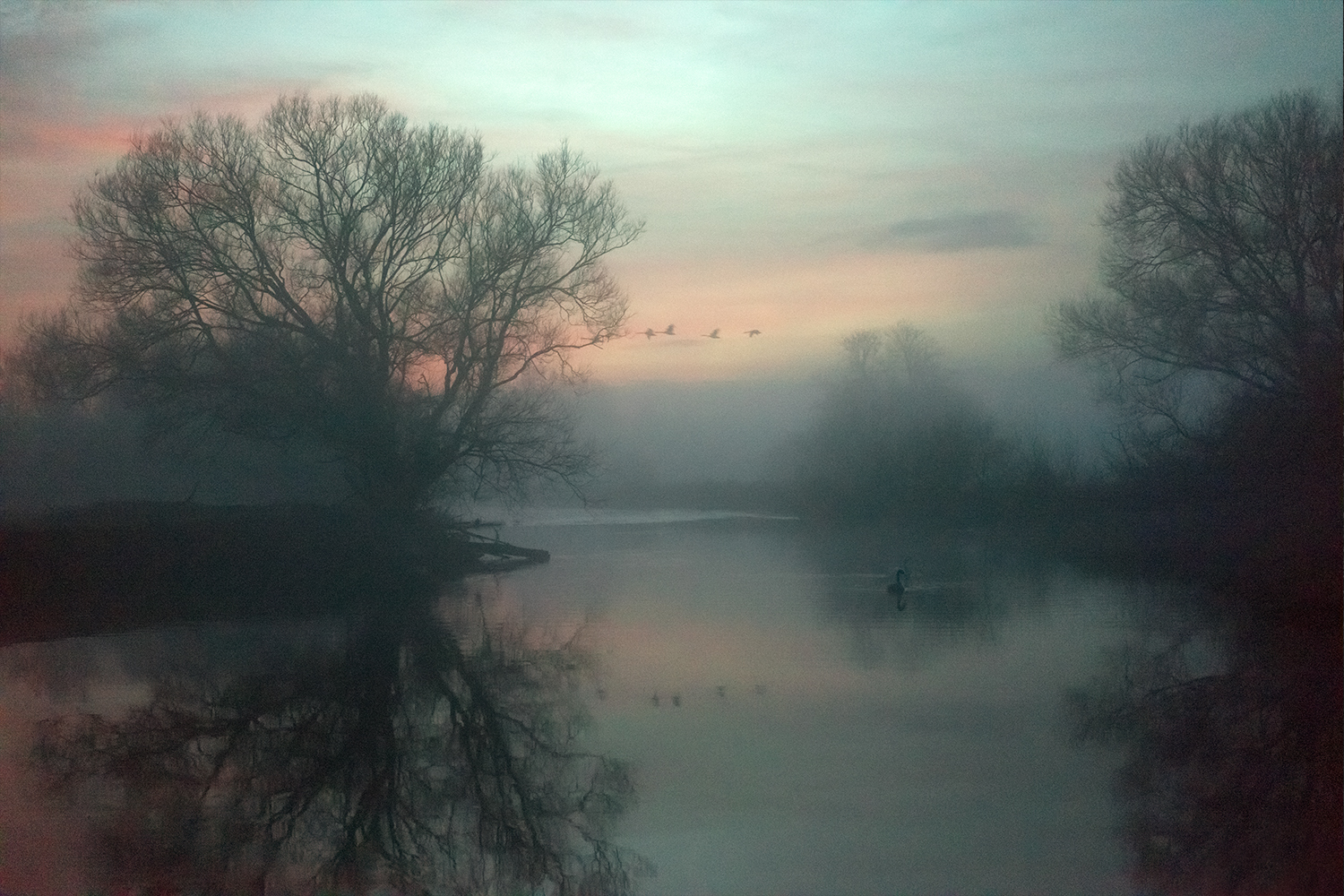 “When I got home that afternoon I decided to go for a walk by the river. As the dark of the dusk gradually gathered I sat on a log to sift through the thoughts and emotions of the day. Gradually I became absorbed in what was in front of me; the turbulence of the streams surface as the water raced around the bend, the waving of the reeds and the branches of the overhanging tree, and the pink of the clouds being pushed across the sky by a south-westerly breeze. When mallard ducks pushed out from the bank to swim across the river in search of a safe haven for the night, I picked up the small digital camera I had just started to use and quickly took a picture. 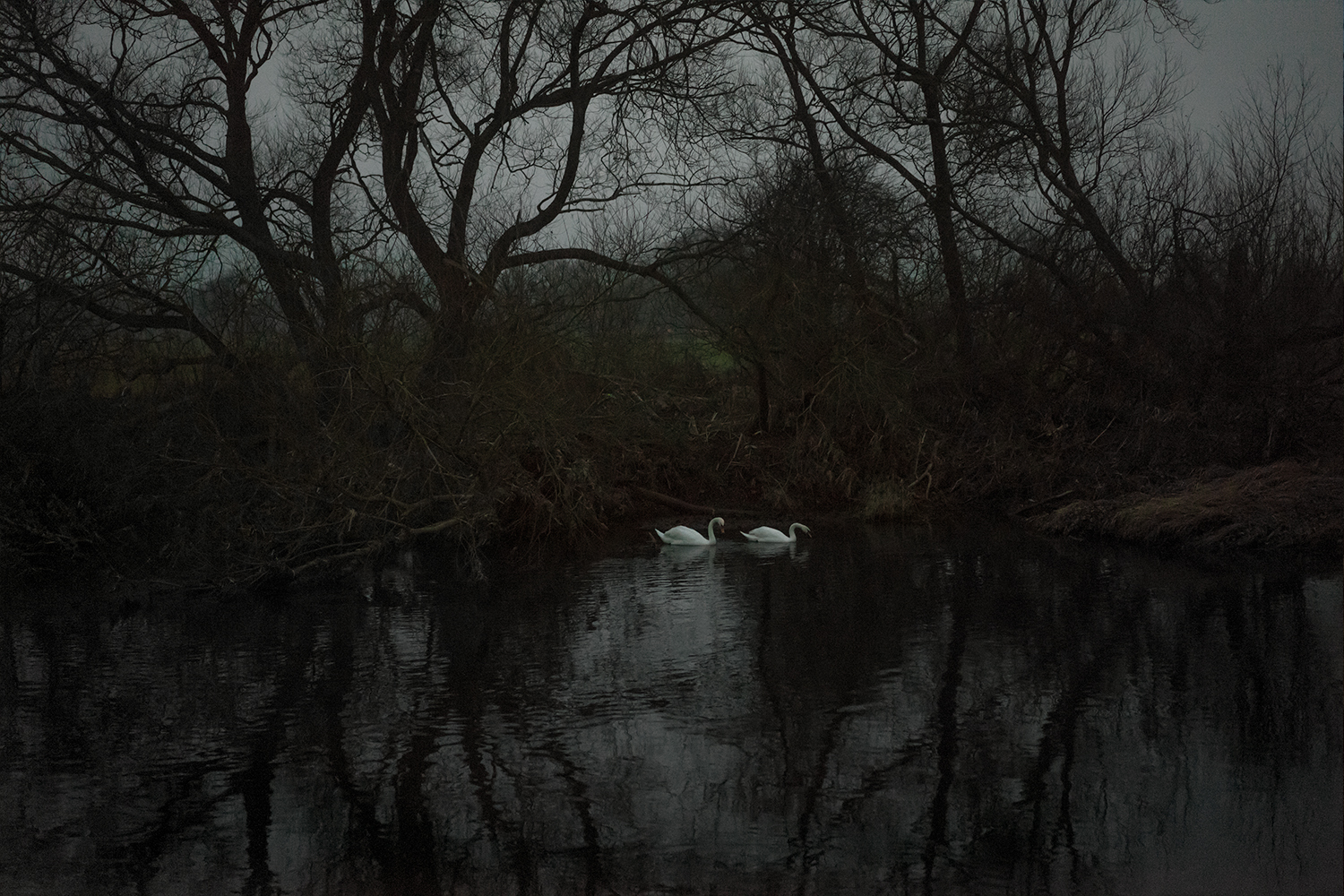 “In the middle of another night, a couple of years after the first call, the phone rang again, with the same message. I went off to the hospital once more to sit by Andy’s side, however that time he did not make it through. As I write this on the cusp of the Spring Equinox in 2021, I have just come to the end of another season by the river – The Fifth Winter. It is hard to stop, such are the profound pleasures of witnessing and sharing the quiet wonders of a winter’s morning, on a bend in the river. ”

While winter is a concept Jem has explored throughout his 40+ year career, the personal connection within Four Winters adds a poetic pathos so strong one cannot help but be moved by his moving work. 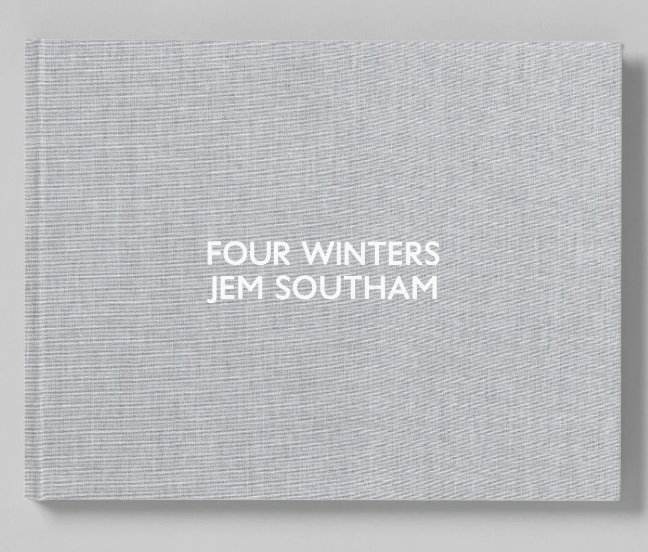