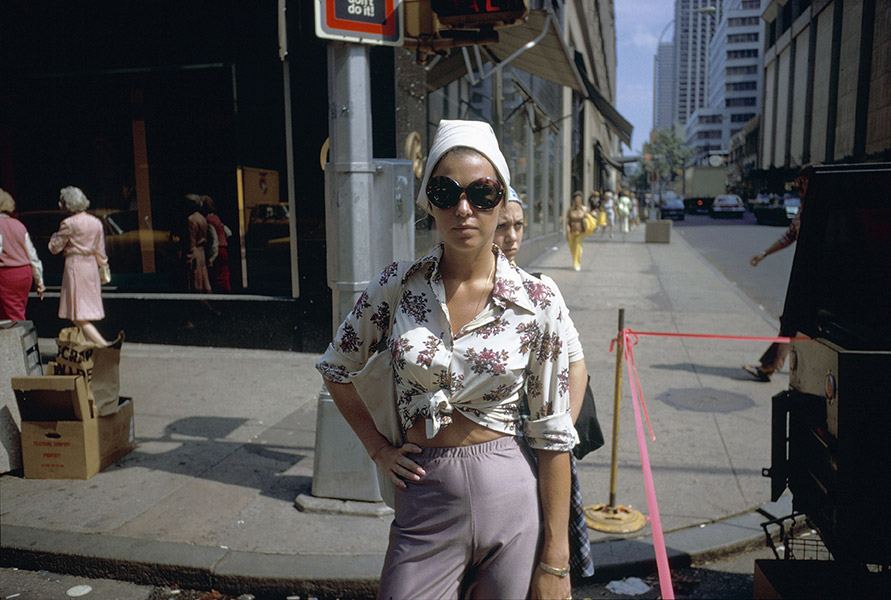 Also available in a Collector’s Edition of 25 copies plus 3 Artist Proofs.

This new and expanded edition of Joel Meyerowitz’s widely acclaimed photobook, Wild Flowers—now, in a larger format, features new and unpublished images. For nearly forty years Joel Meyerowitz has tended his visual garden in the streets and parks and cities he has visited or lived in.

He goes out into the streets open-eyed and passionate, carrying a machine that is perfectly suited to the task of taking it all in. The Leica, as quick as the flick of an eyelash, effortlessly interrupts time, stopping and holding it forever. These walks gave shape to new territory for him, which he began to think of as a garden that reflected the variety of his observations. Then, one day, while editing, Meyerowitz stumbled upon a small group of these flower photographs which he had gathered unknowingly. He began to believe that this innocent premise might be enough to tie together many of his other photographic concerns under the nominal subject of ‘flowers,’ which, given the surprises of city life, he viewed as flowers gone somewhat berserk—and so Wild Flowers was born. 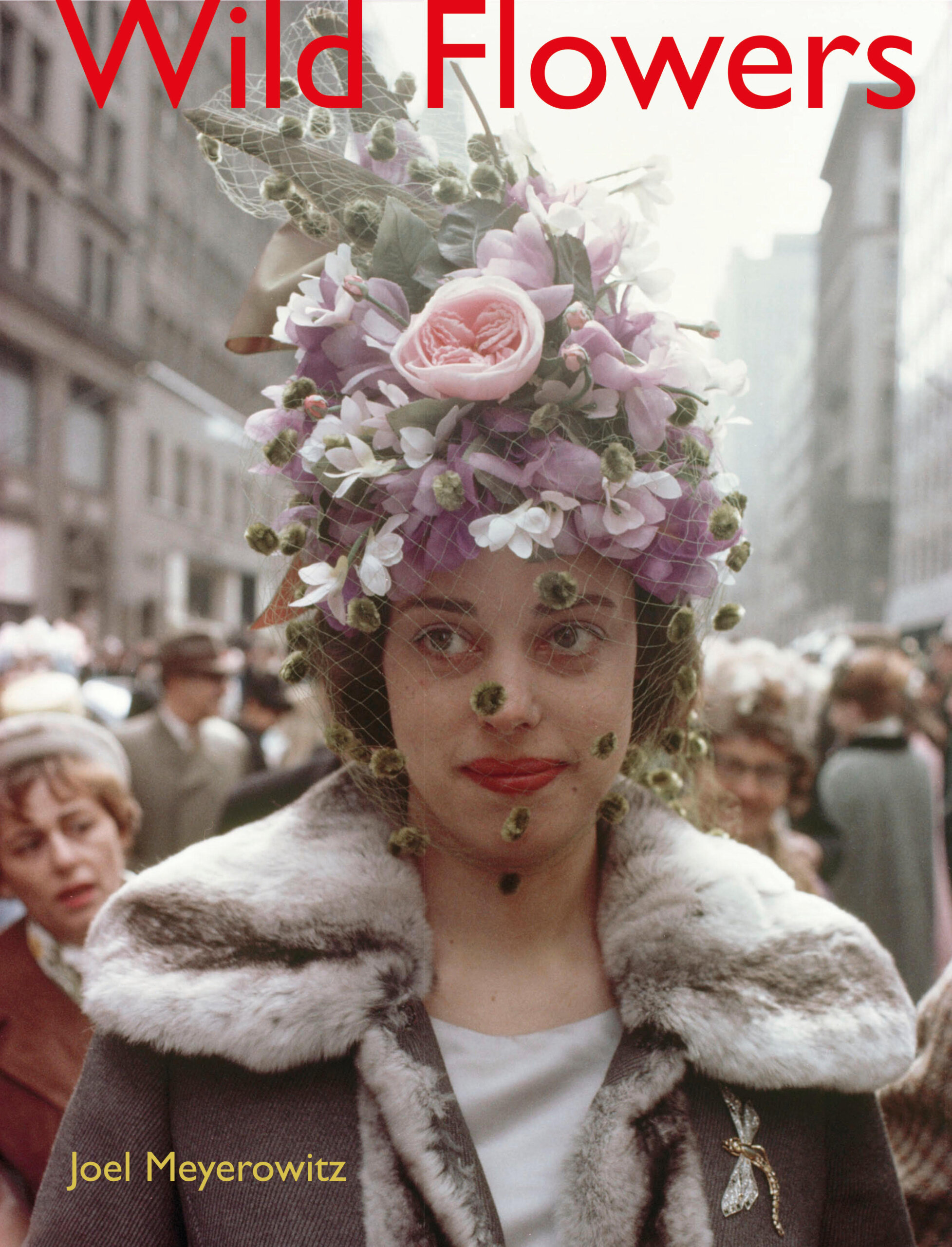 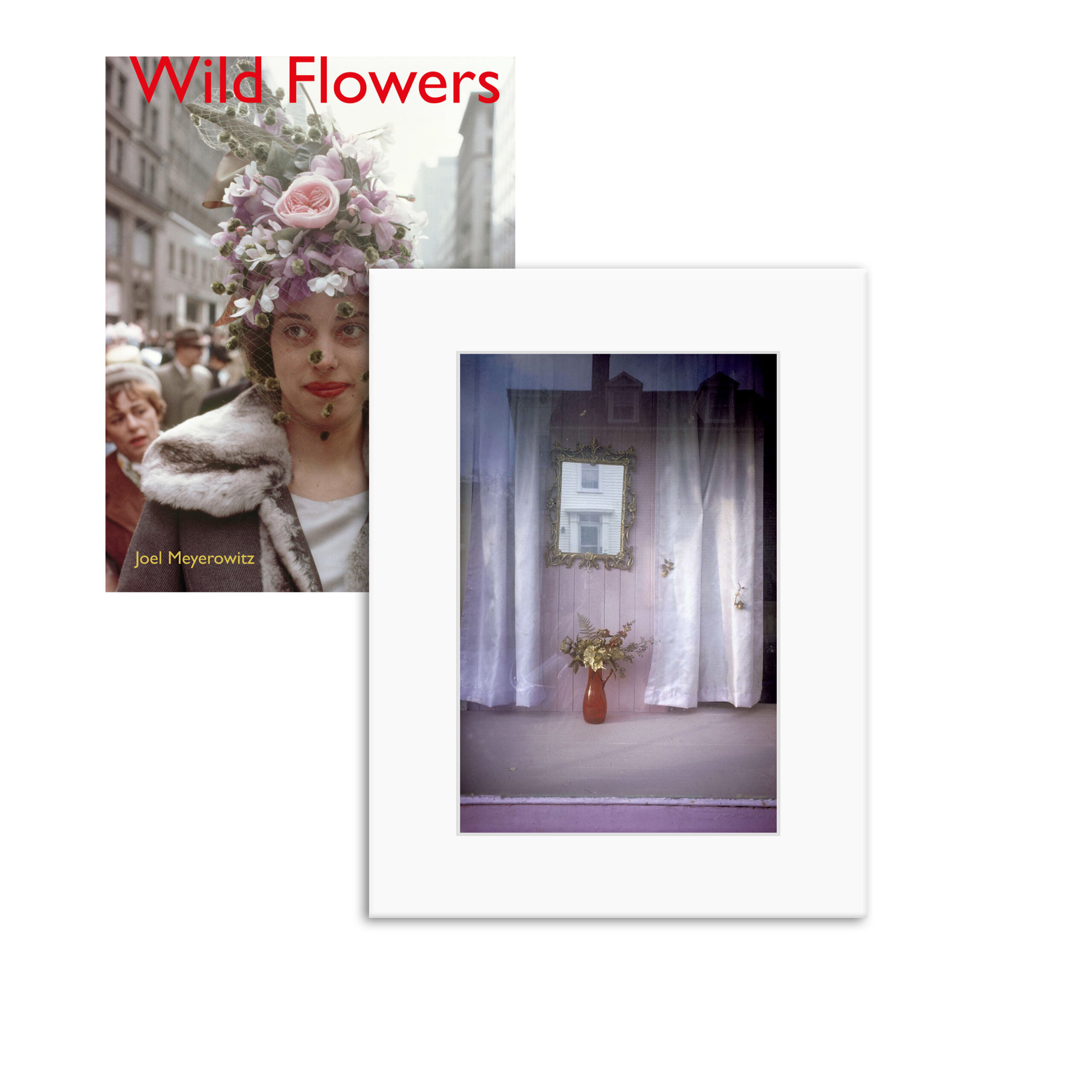