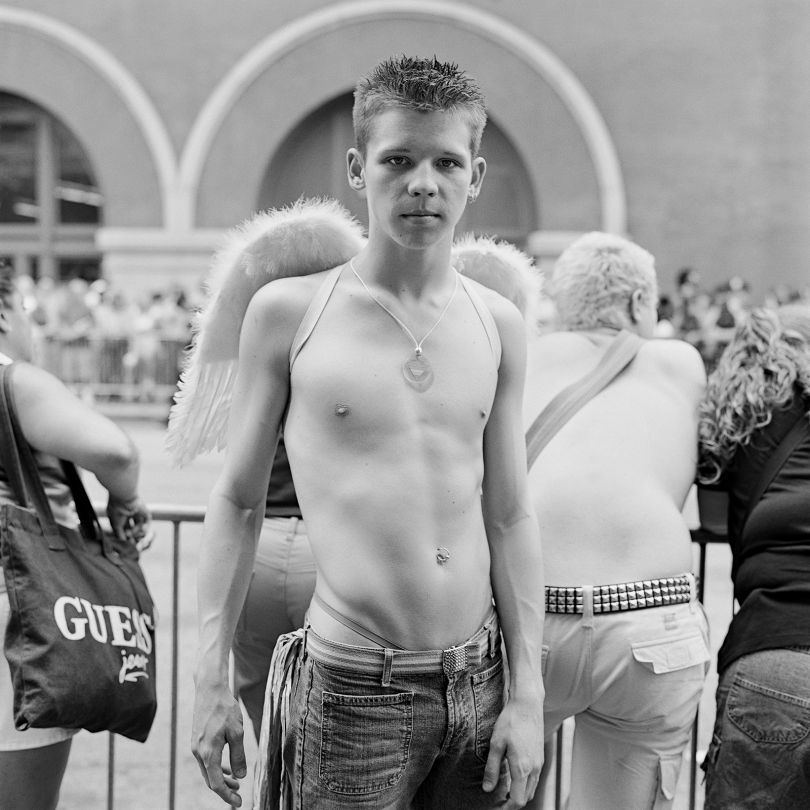 “This is how I remember New York City in 2002. I was 19 years old and had just moved to Manhattan from my family’s small farm on Long Island. It was the first summer after the September 11 attacks. Workers were removing the last of the debris from the collapsed Twin Towers. The city felt both immense and fragile compared to the groundedness of my childhood home.”

“On weekdays, I worked in Arnold Newman’s photography studio. After hours and on weekends, I walked through the city’s five boroughs with my camera. When someone made eye contact with me, I asked if I could make a portrait of them. At first, I assumed people would respond with caution. I was a stranger. The city was recovering from an event that shook its sense of security. Yet, most people said yes and looked straight into my camera lens. I am grateful they chose to trust me.” – Lucas Foglia

Published on the 20th anniversary of the September 11 attacks, Lucas Foglia’s portraits show the tremendous diversity of New York City. Everyone is portrayed with dignity, regardless of age, gender, sexual orientation, or ethnicity. Today, as the world begins to heal from the coronavirus pandemic, the photographs remind us to approach strangers with compassion, across social distances.

Join Lucas Foglia as he presents his latest project and book Summer After (Stanley/Barker, 2021) in conversation with fellow photographer Mimi Plumb. 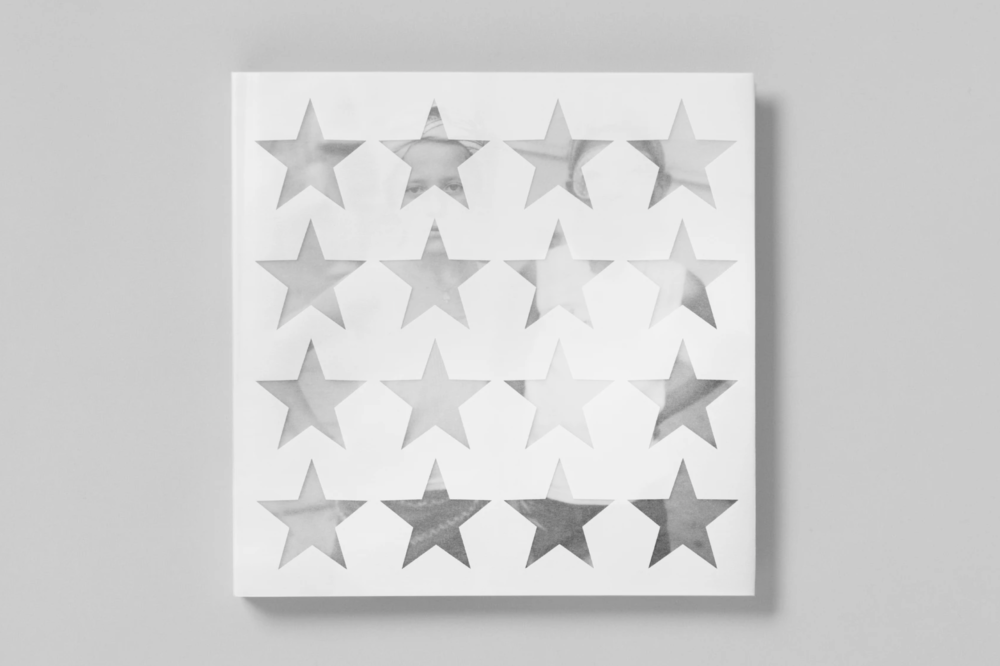 Lucas Foglia is a photographer, living in San Francisco. His third book and traveling exhibition, Human Nature, focuses on people who care for nature in the context of climate change. Foglia exhibits his work internationally in galleries, festivals, and museums. His prints are in public and private collections, including the International Center of Photography, San Francisco Museum of Modern Art, and Victoria and Albert Museum. His photographs have been published and reviewed in National Geographic, The New York Times, The New Yorker, and many others. Foglia also collaborates with non-profit organizations including Sierra Club and The Nature Conservancy. He is represented by Michael Hoppen Gallery in London, MiCamera in Milan, and Fredericks & Freiser Gallery in New York City. STANLEY/BARKER will publish his fourth book, Summer After, in September 2021.

American photographer Mimi Plumb was born and raised in the San Francisco Bay Area. Landfall, her first book published in 2018 by TBW Books, is a collection of her images from the 1980’s, a dreamlike vision of an American dystopia encapsulating the anxieties of a world spinning out of balance. The White Sky, a meditation on her childhood growing up in the California suburbs, was published in 2020 by Stanley/Barker. An exhibition of The White Sky is currently on view at the Robert Koch Gallery in San Francisco. The Golden City, due to be published late November by Stanley/Barker, focuses on her experience living in San Francisco in the 1980s. Her photographs are in the collection of the San Francisco Museum of Modern Art; Art Collection Deutsche Börse; Los Angeles County Museum of Art; Museum of Fine Arts, Boston and the Yale University Art Gallery. 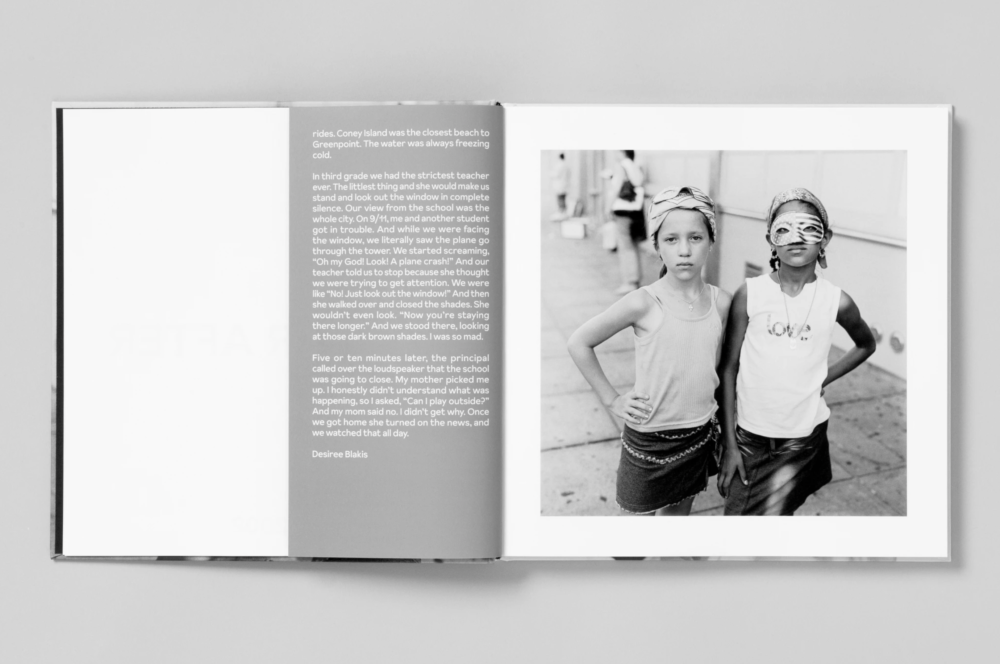 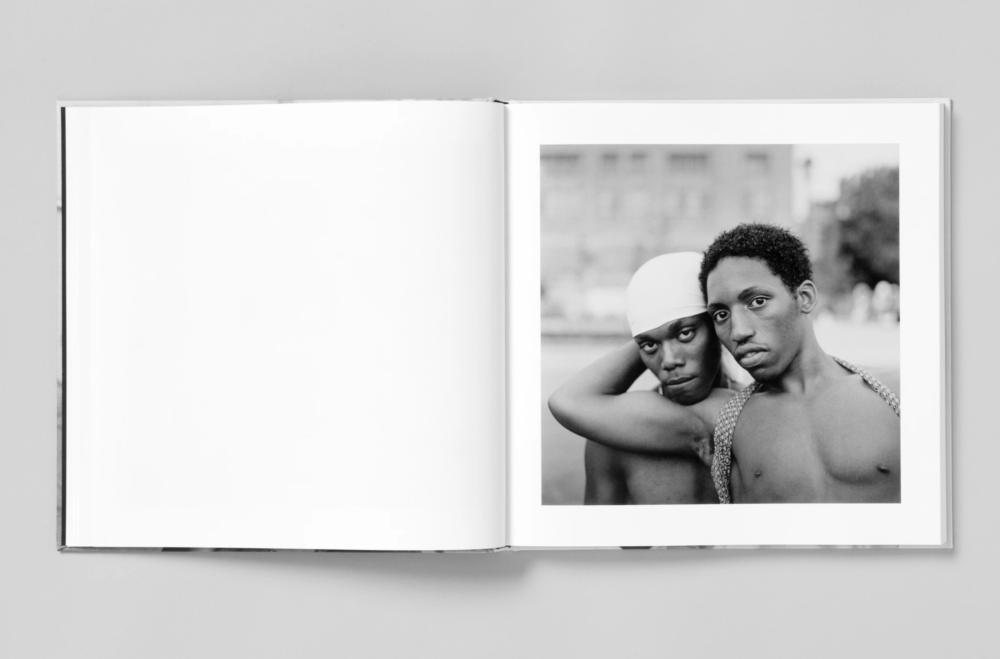 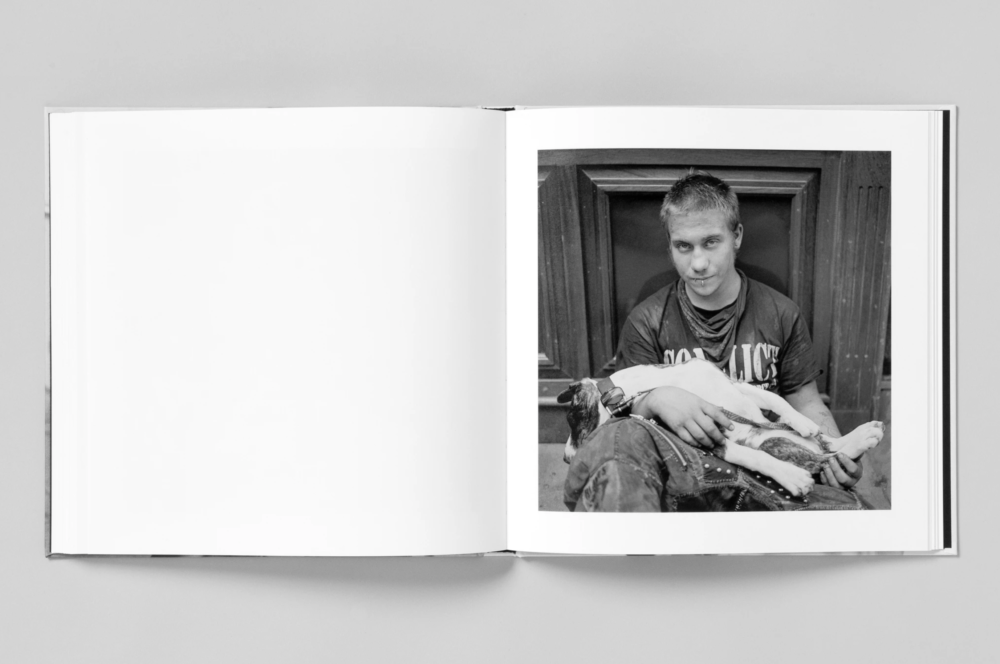