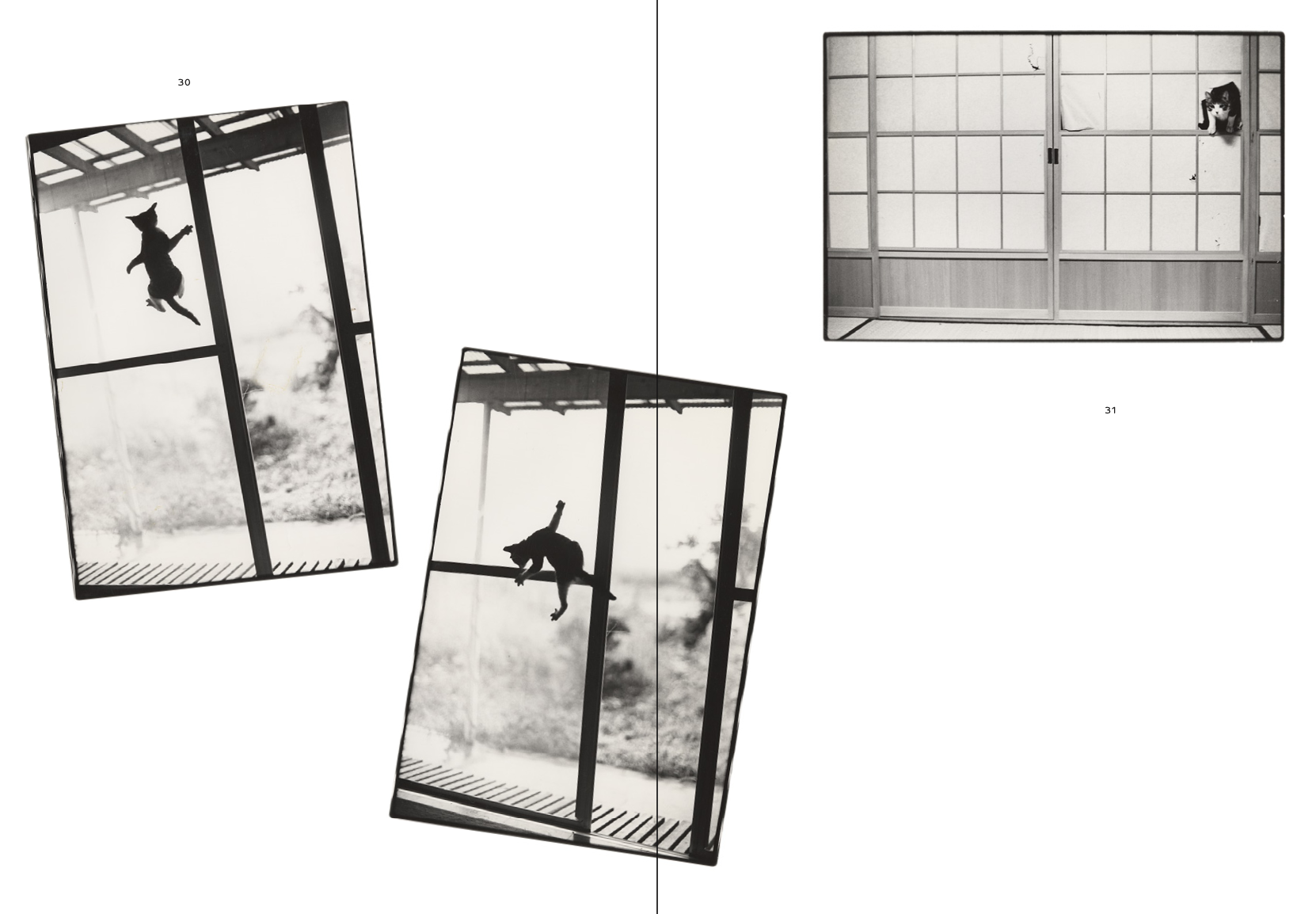 World-famous Japanese photographer, notably known for his cult book The Solitude of Ravens (1986), Masahisa Fukase turns in 1977 his lens towards his new companion: his cat Sasuke. Surrounded by felines since his childhood, Fukase decides with the arrival of this new kitten to make him a photographic subject in his own right. He takes it everywhere with him and, in a long-term almost experimental form, explores a new practice: “That year I took a lot of pictures crawling on my stomach to be at eye level of a cat and, in a way, that made me a cat. It was a job full of joy, taking these photos playing with what I liked, in accordance with the changes of nature.”

Taking advantage of this model full of life, Fukase created as usual an extraordinary body of work in its technical and visual inventiveness. A year later, he welcomes a second cat, nicknamed Momoe, who will also enter the frame: “I didn’t want to photograph the most beautiful cats in the world but rather capture their charm in my lens, while reflecting me in their pupils. You could rightly say that this collection is actually a «self-portrait» for which I took the form of Sasuke and Momoe.”

The book is divided in four chapters, organizing the chronology of Fukase’s life with his cats and, as often in his work, showing a form of projection of the photographer into his subject. The cat, a faithful companion who never leaves him, takes the place of his wife, eternal heartache, also represented by the iconic fleeing crows. This book closes the series of publications devoted to his cats including a large number new images uncovered by Tomo Kosuga, director of the Masahisa Fukase Archives.

The publication includes a text of Masahisa Fukase written on his cats in 1978 along with a new essay of Tomo Kosuga on the different facets of the photographer’s approach. 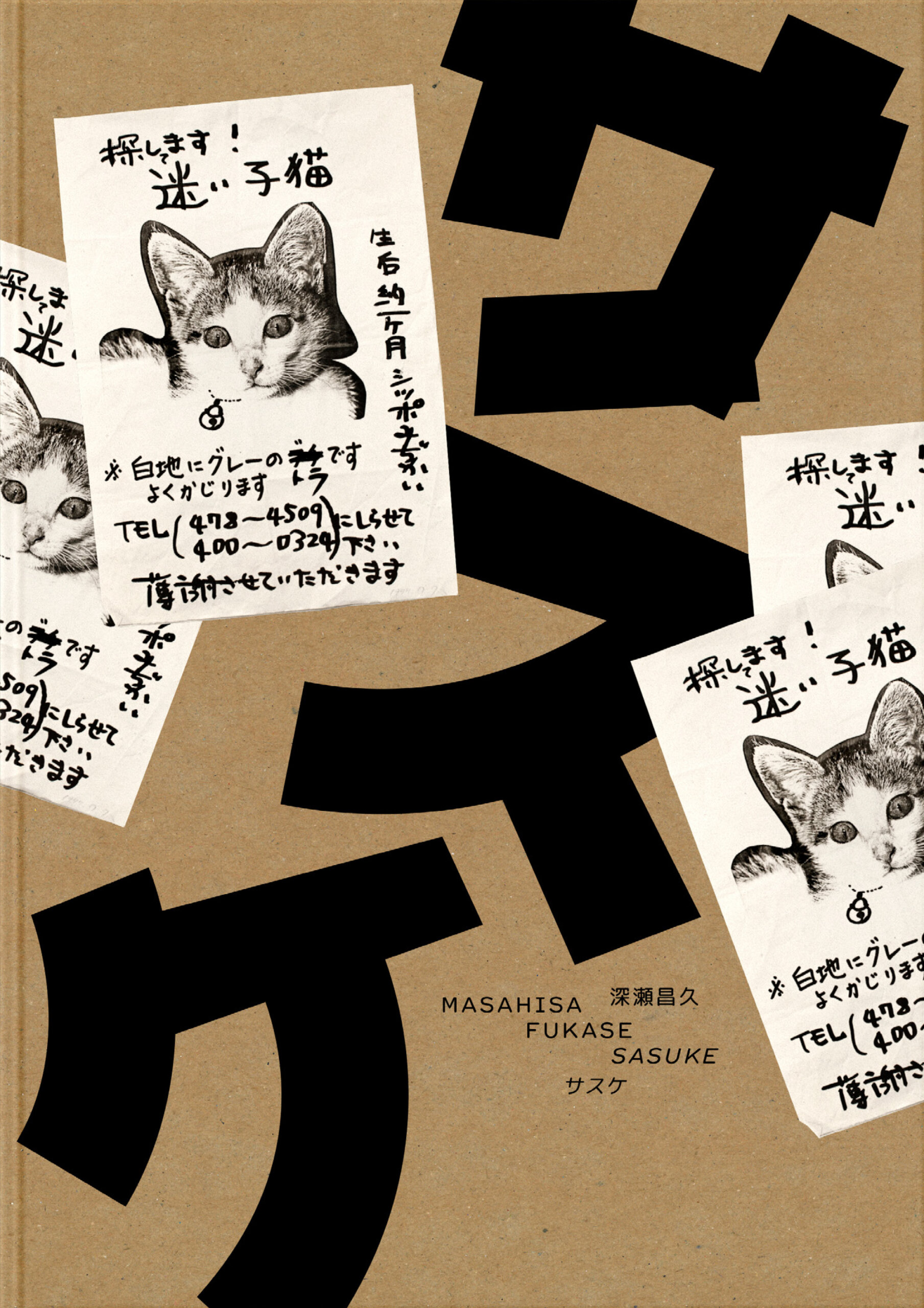 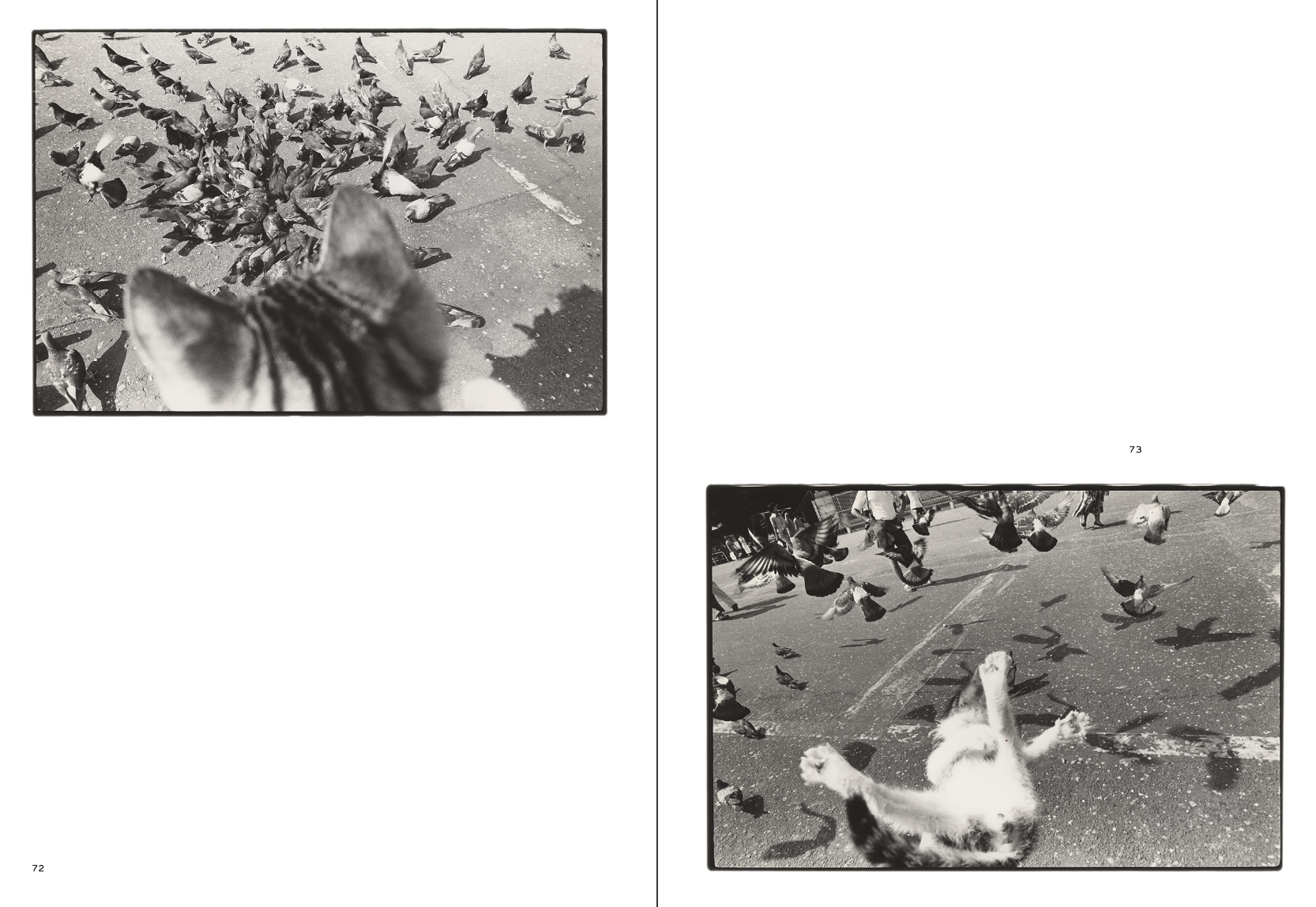