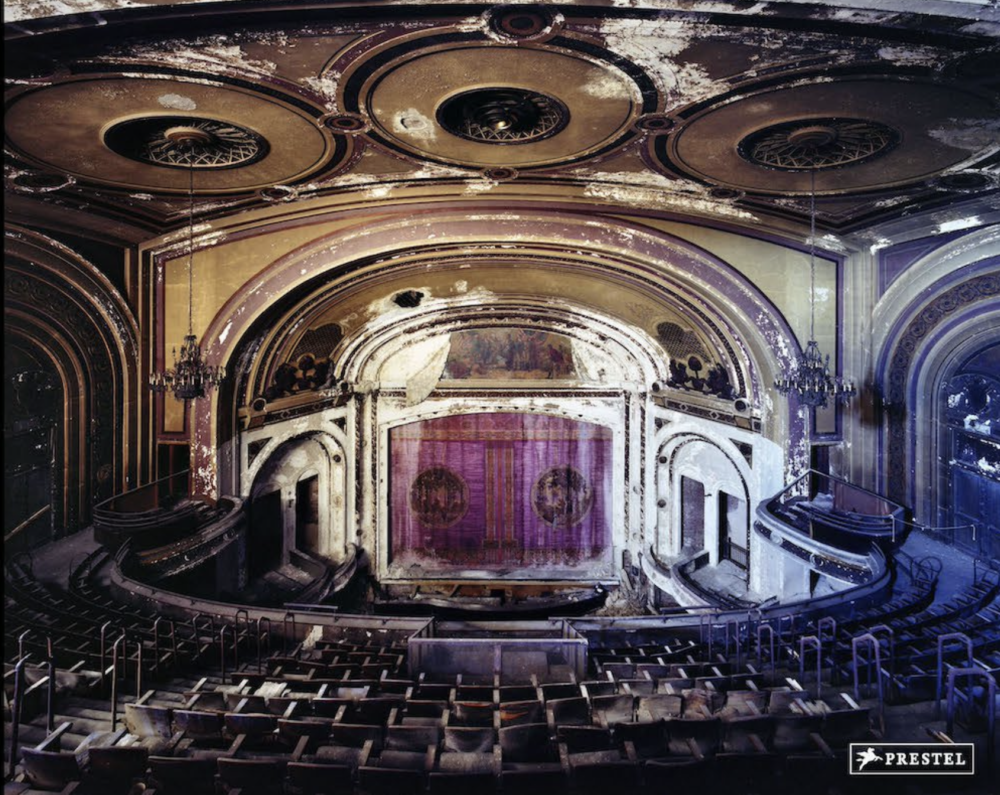 Following on the heels of their incredibly successful The Ruins of Detroit, this major new project by the prolific French photographer duo Marchand/Meffre, poignantly eulogizes and celebrates the tattered remains of hundreds of movie theaters across America. They are in every American city and town—grandiose movie palaces, constructed during the heyday of the entertainment industry, that now stand abandoned, empty, decaying or repurposed. Since 2005, the acclaimed photographic duo Marchand/Meffre have been traveling across the US to visit these early 20th-century relics. In hundreds of lushly colored images, they have captured the rich architectural diversity of the theaters’ exteriors, from neo-renaissance to neo-Gothic, art nouveau to Bauhaus, and neo-Byzantine to Jugendstil. They have also stepped inside to capture the commonalities of a dying culture—crumbling plaster, rows of broken crushed-velvet seats, peeling paint, defunct equipment, and abandoned concession stands—as well as their transformation into bingo halls, warehouses, fitness centers, flea markets, parking lots, and grocery stores. Using a large-format camera, the photographers’ carefully composed images range from landscape exteriors to starkly beautiful closeups. Presented here in a gorgeous oversized format, exquisitely printed with superior inks and spot varnish, this illustrated eulogy for the American movie palace is certain to become a modern-day classic. 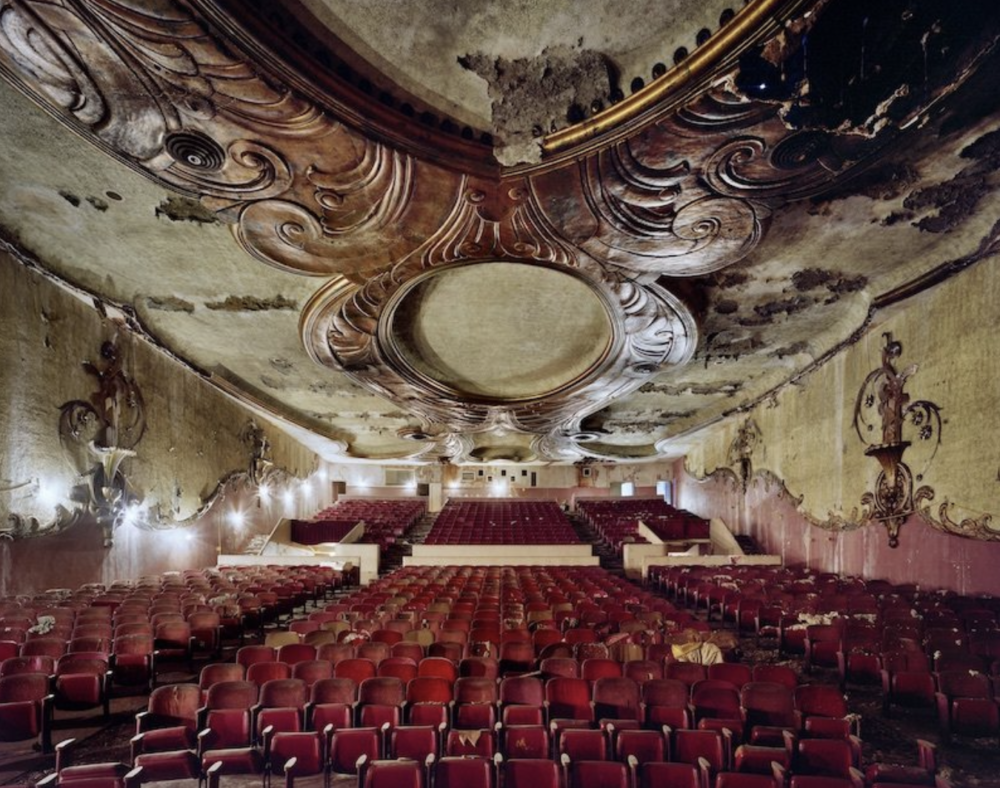 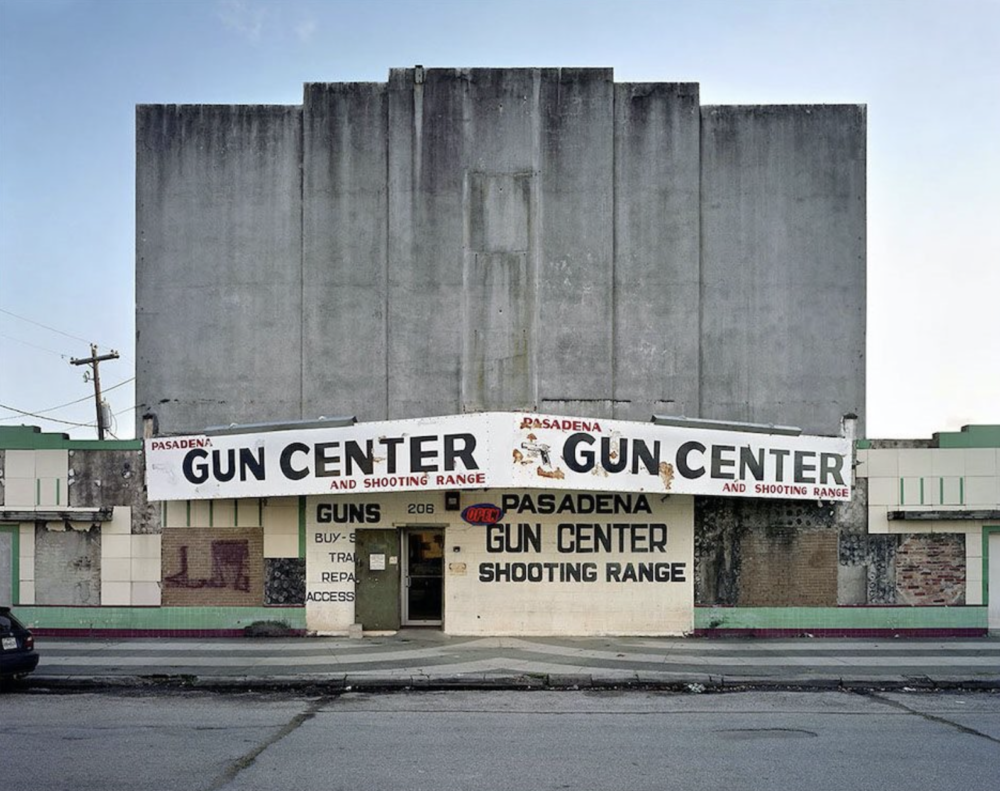 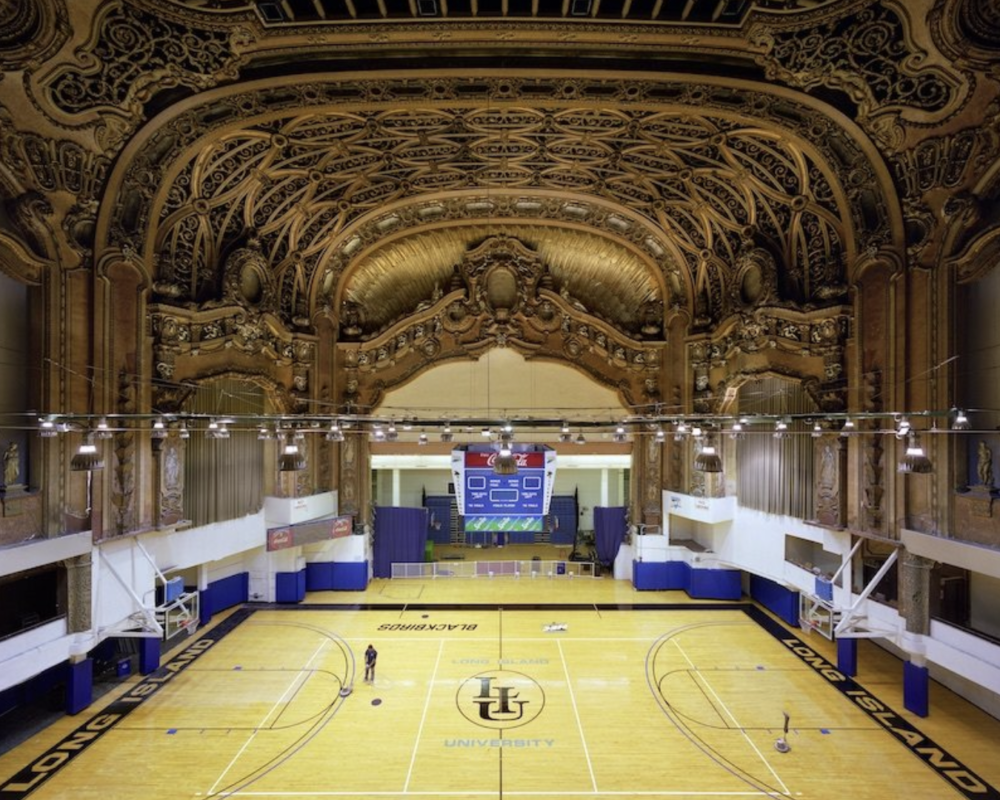