Telling Stories: Photographs of the Fall 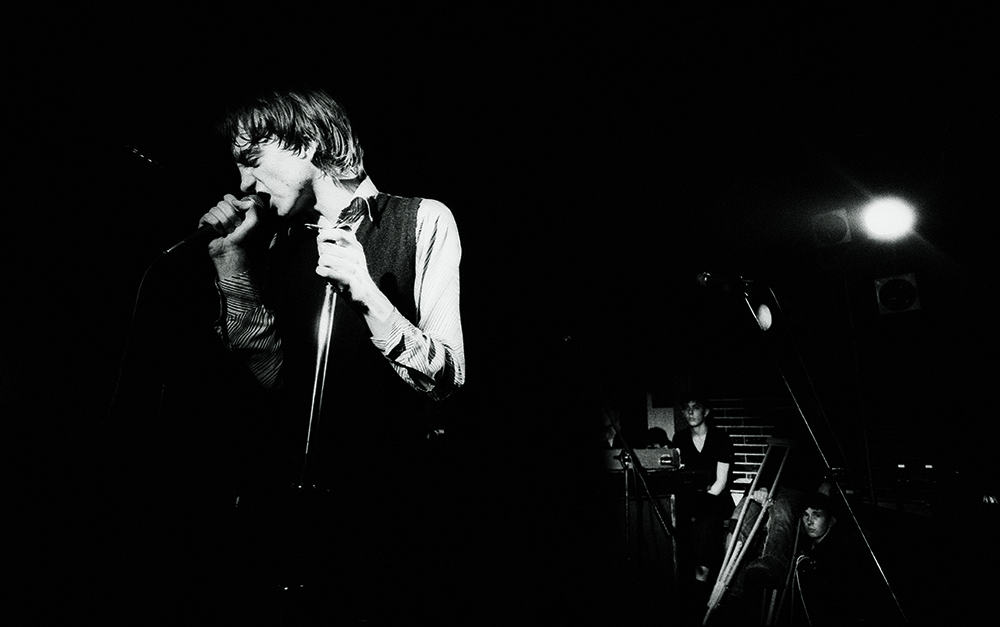 In his own inimitable style, Kevin Cummins takes us on a 40 year tour of the Fall in his latest book Telling Stories: Photographs of the Fall. Photographing the English post-punk group from 1976 to 2018, Cummins chronicled the band’s first gigs to the final few years before frontman Mark E Smith – the only constant member of the group – died in 2018.

With interviews, essays and contributions from band members as well as devotees printed alongside Cummins’ photographs, this book encapsulates the soul and energy of the band John Peel called ‘the mighty Fall.’ Threading a whole range of musical genres into 30 studio albums and hundreds of songs, the Fall’s influence – particularly Mark E Smith’s – has been far reaching. With an unwavering place in great musical history, the Fall are hailed by many as the greatest band in the world and to this day have a large loyal following. 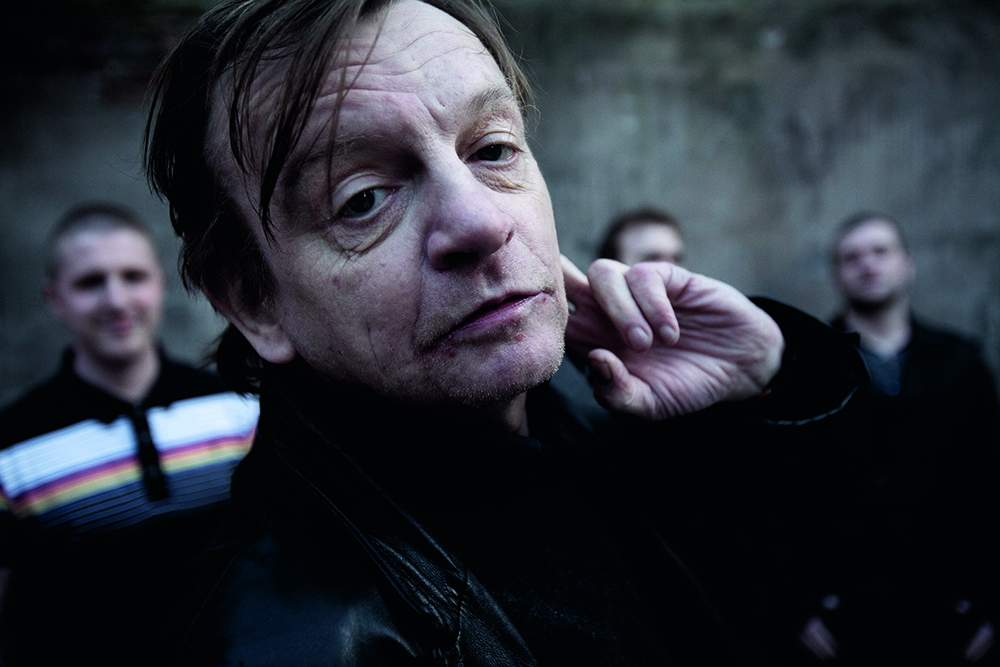 In this new hardback are many never seen before photographs, revealing a new side to the band for fans and contemporaries. In a recent interview in the Guardian, Cummins reflects on the process of creating the book and his professional relationship with the band’s frontman: ‘Going through old photos is like reading old diaries. It’s sentimental. With Mark, I truly realised the longevity of our relationship when I pulled everything together. From those early pictures of him as a fresh-faced, skinny young lad to at the end with his skin deteriorating.’

With his first commissioned shoot being to photograph David Bowie on stage in 1973, Cummins has taken some of the most recognisable portraits of (largely British) modern music history. The Chief photographer at the NME for more than ten years, Cummin shot more than 250 front covers for the weekly magazine. He often collaborated with journalist Paul Morely to give bands the exposure they deserved so if you’re a fan of Joy Division, The Stones Roses, Oasis, The Manic Street Preachers, Nick Cave, Patti Smith or New Order, you’ll know – and are likely to love – Cummins’ photographs. 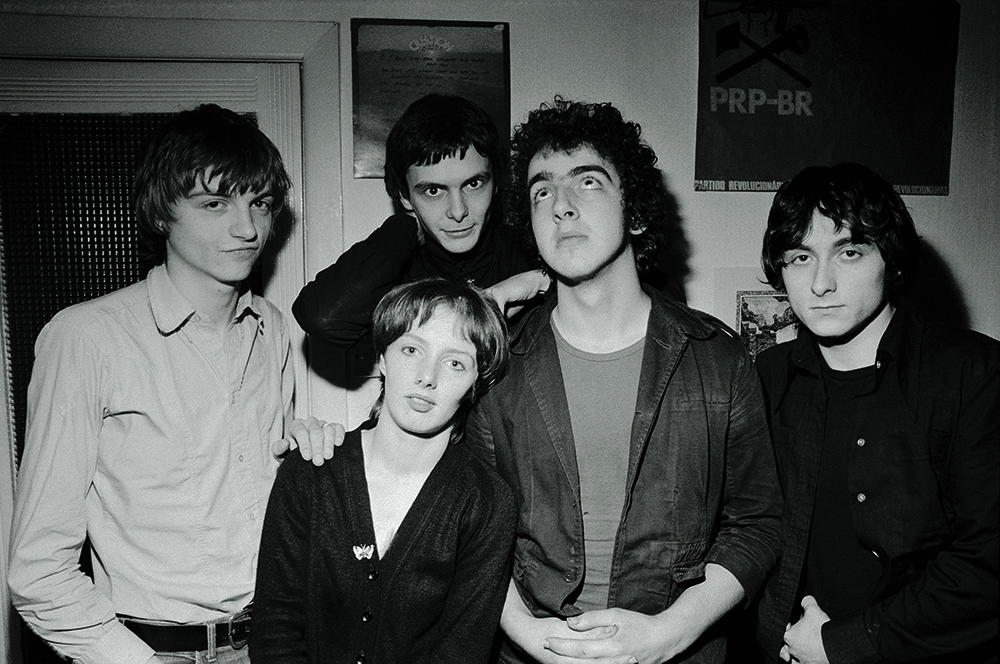 This is the fourth book publishing house Octopus has released of Kevin Cummins’ work. The publisher acquired world rights in all languages from Carrie Kania at The C&W Agency and released the book in early October. This month sees a deluxe edition with a limited print run of just 150 copies released. For any lovers of the band or music photography, this is a book to treasure. As Poet Laureate Simon Armitage states in his foreword, ‘No one has captured the look of alternative UK music over the past half a century more tellingly than Kevin Cummins.’ 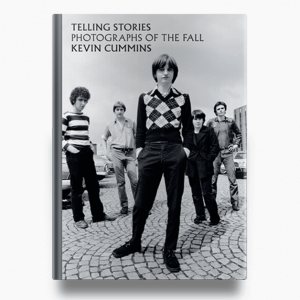