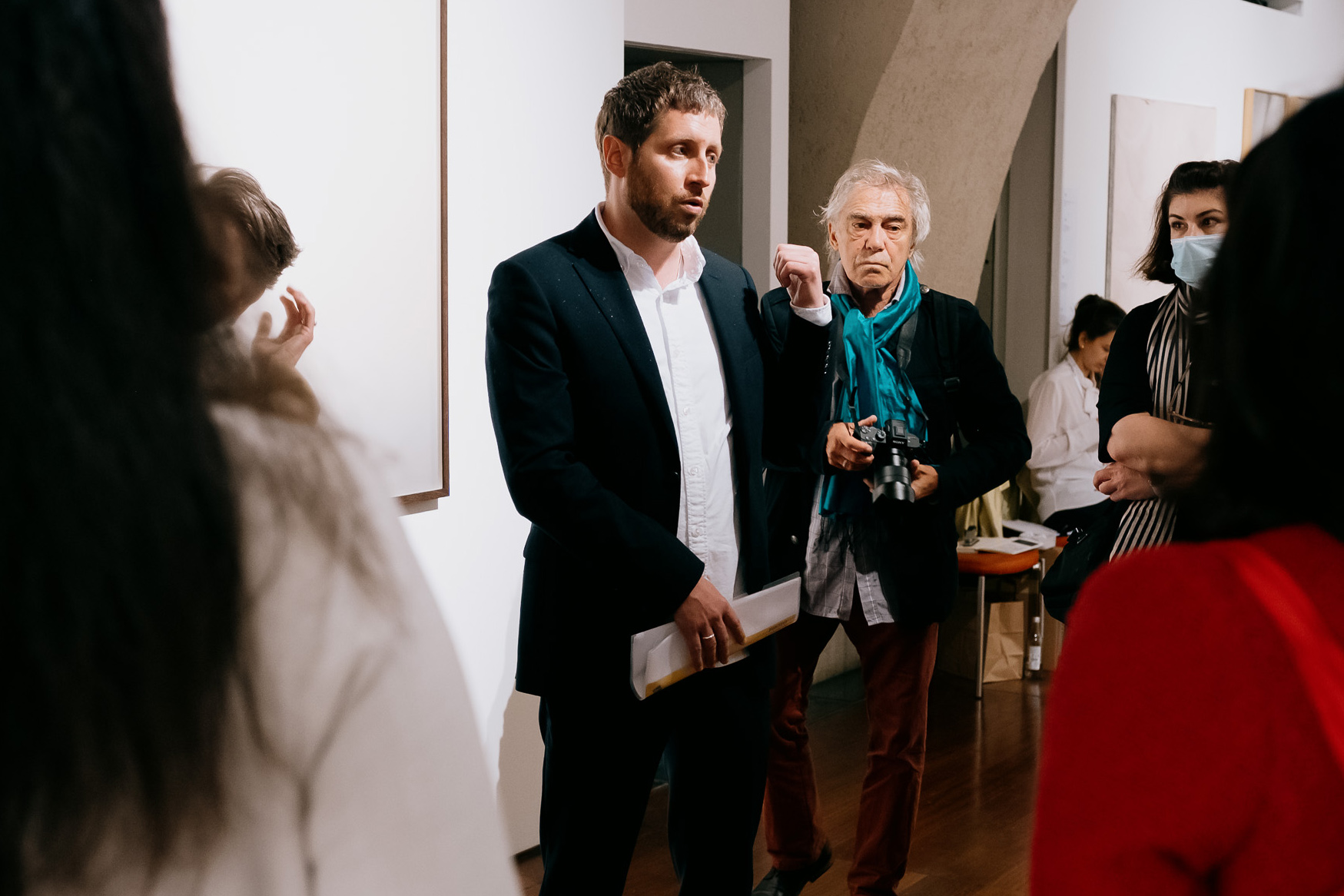 ‘My choice is Seiichi Furuya, First Trip to Bologna 1978 / Last Trip To Venice 1985. The ability to forget is very important for human life. However, photographs resist this function. A photograph is a demon that transforms a past moment into an eternal present.” So says Seiichi Furuya in a recent interview discussing his project First Trip to Bologna 1978 / Last Trip To Venice 1985. Melancholy is piled on melancholy in an elegiac work that once again revisits memories of the Japanese photographer’s late wife, Christine Gössler, who jumped out of a ninth-floor window in East Berlin in 1985. Months prior, the couple embarked on what would be their last trip together, taking in the sights and delights of Venice, photographs from which were first self-published by Furuya in 2002. That archive has now been revisited and remixed in collaboration with Marseille-based publisher Chose Commune and shown in tandem with imagery from a newly-composed series First Trip to Bologna 1978, comprising film stills from a Super 8 camera recorded one month after they met.

Curiously Furuya has next to no recollection of shooting the Bologna footage, and in fact remarked that by watching them back many years later scenes emerged that never seemed to have never existed in his memory – and therefore could not be lost from memory – appeared before his eyes. Yet, at the same time, he says he felt right there in the moment. What emerged was a new memory, articulated by way of a spellbinding and deeply moving photobook; a travelogue of sorts: “I had the illusion that our journey to Bologna would begin right now: the tale of a journey that has an air of scandal and mystery about it, the delicate scent of spring floating in the air.’ Tim Clark, Editor in Chief of 1000 Words and Artistic Director for Fotografia Europea in Reggio Emilia, Italy, Discovery Curatorial Advisor 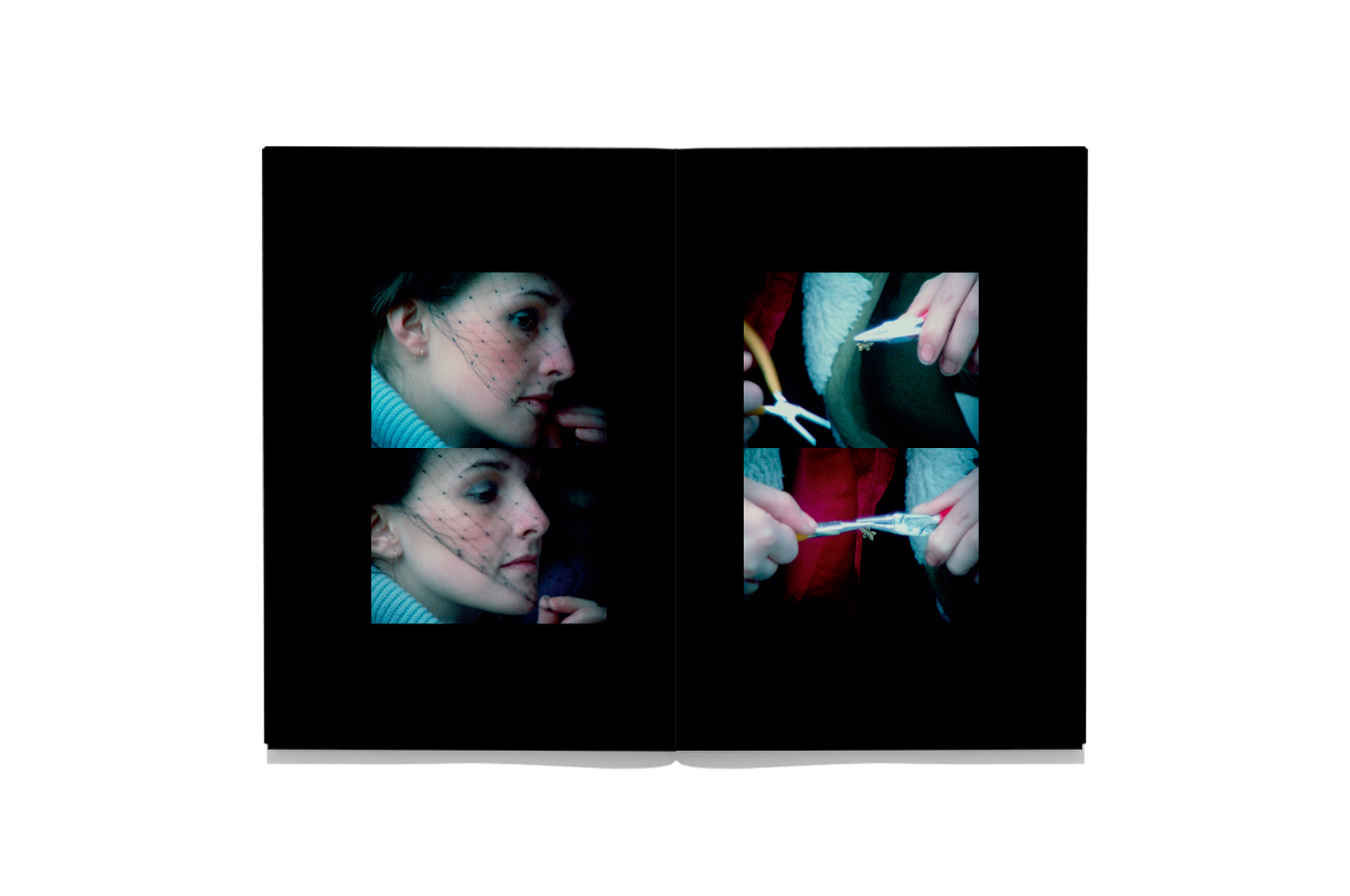 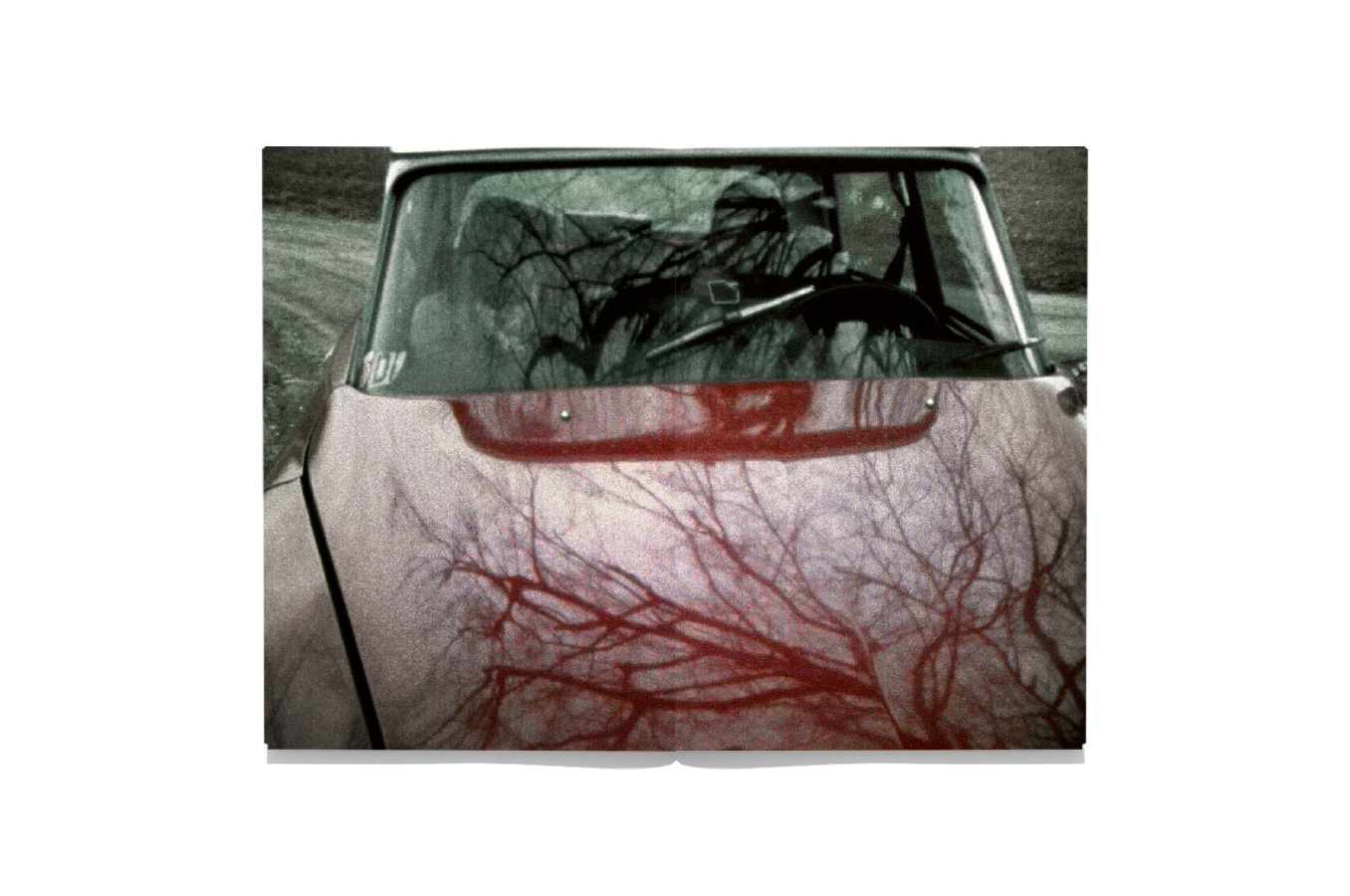 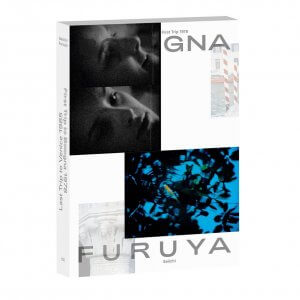