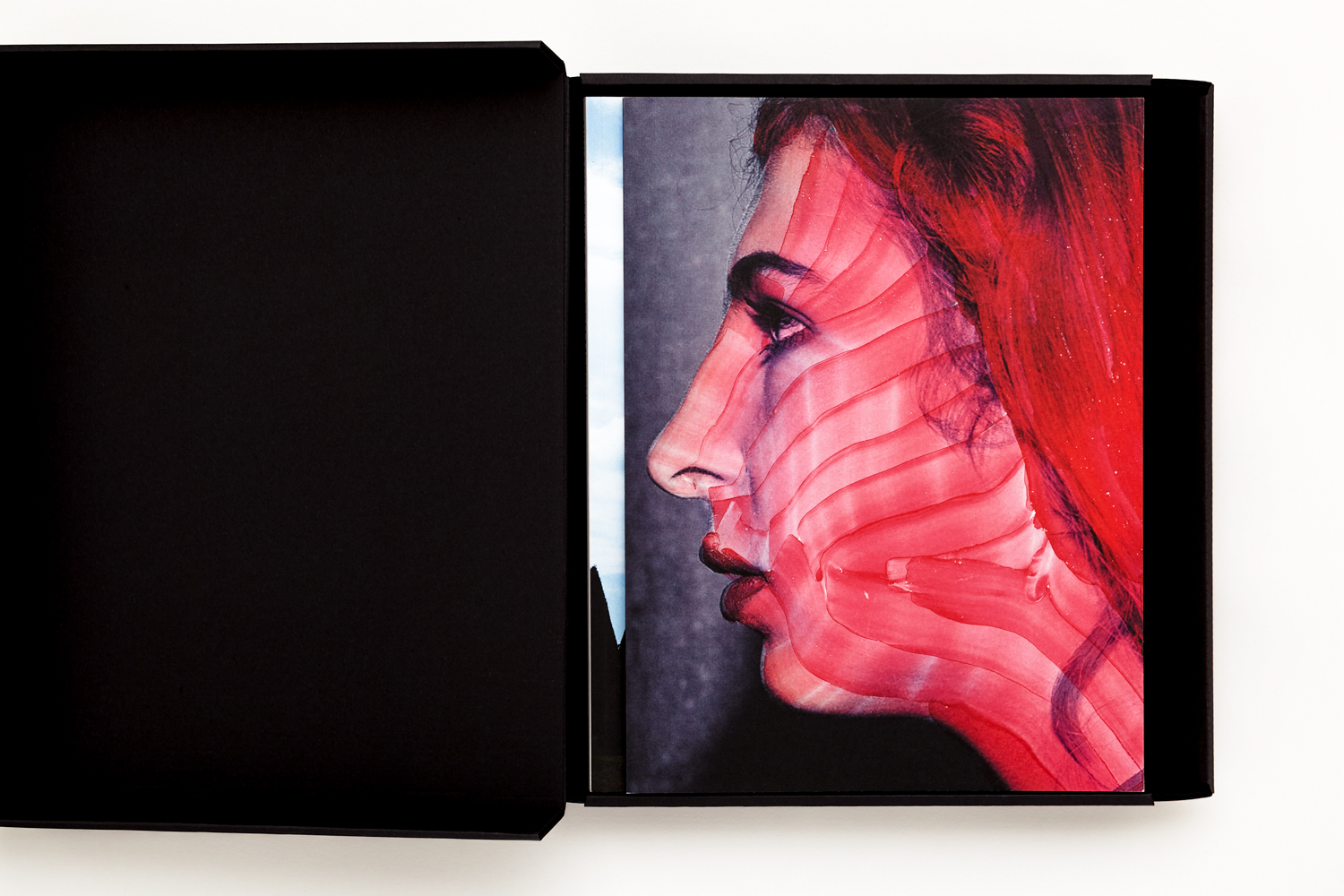 A storied site of history, opulence, and political power, France’s Palace of Versailles has long captured the imagination of both the public and many acclaimed photographers. In 2018, celebrated Dutch photographer Viviane Sassen was invited to make a series of photographs throughout Versailles’s vast grounds. For six months, she was given free rein, often after official hours, to wander and photograph extravagant gardens, gilded baroque interiors, and even Marie Antoinette’s private correspondence. Venus & Mercury is brimming with Sassen’s surprising, pigment-splashed photomontages. Drawn to the bodies represented in the palace’s many marble statues, Sassen reconfigured them to create hybrid forms that play with notions of sexuality and gender and call to mind traditions of Surrealist art. This book also includes a series of poems by writer Marjolijn van Heemstra that allude to histories of intrigue in court society. Conceived and designed by iconic bookmaker Irma Boom, Venus & Mercury is limited to one thousand copies and comes packaged in a unique box, each individually splattered by Sassen with paint.

Printed in a limited edition of 1,000 copies 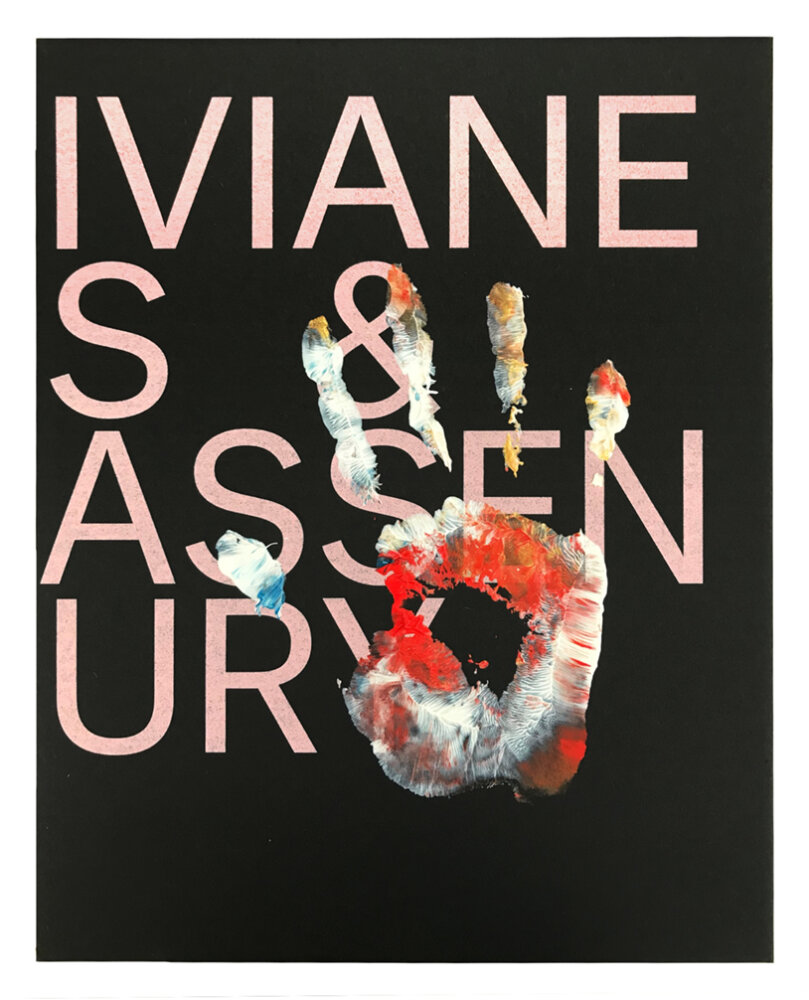 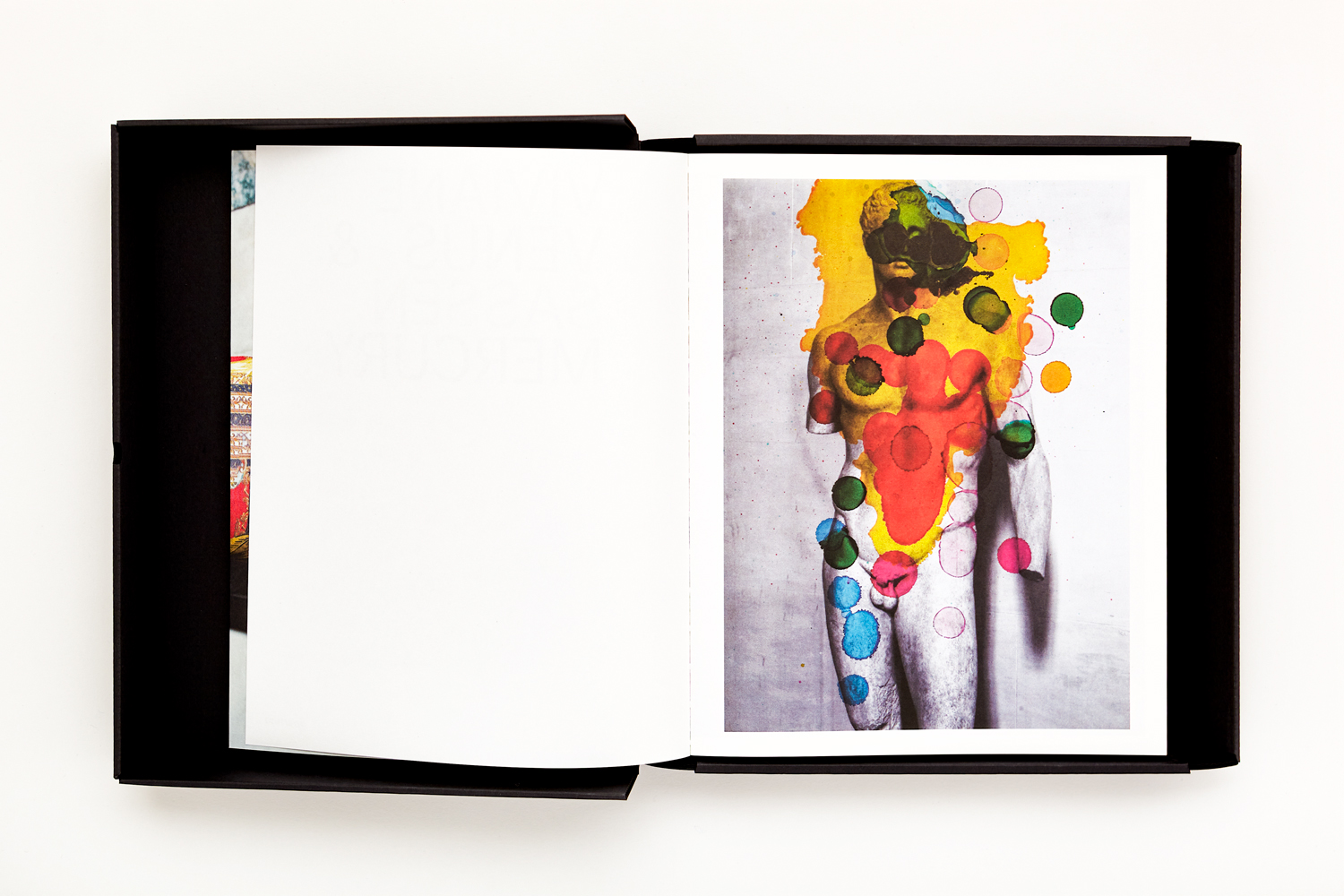 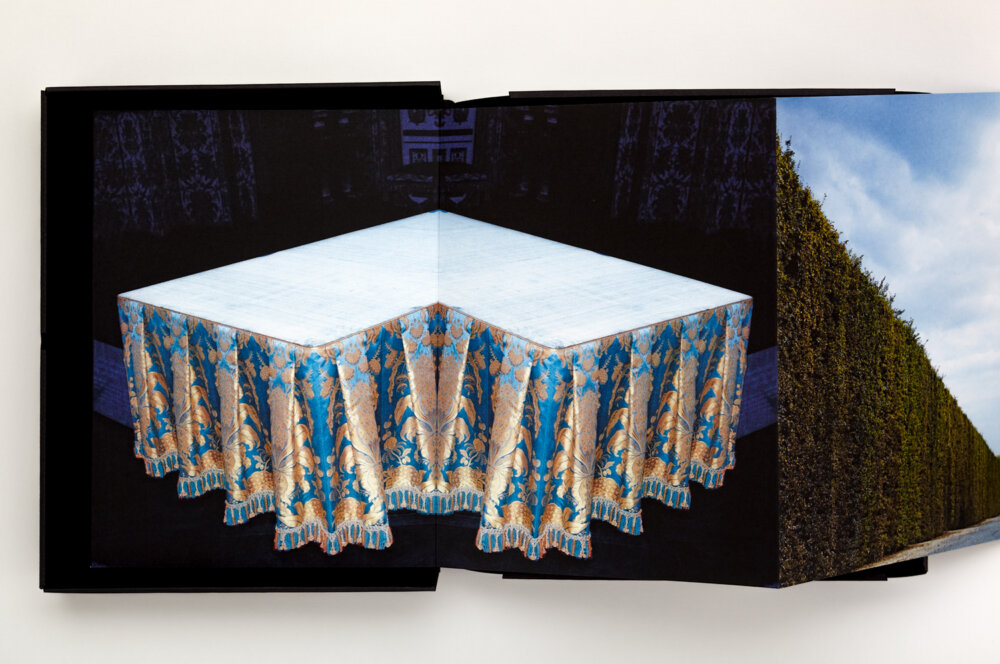