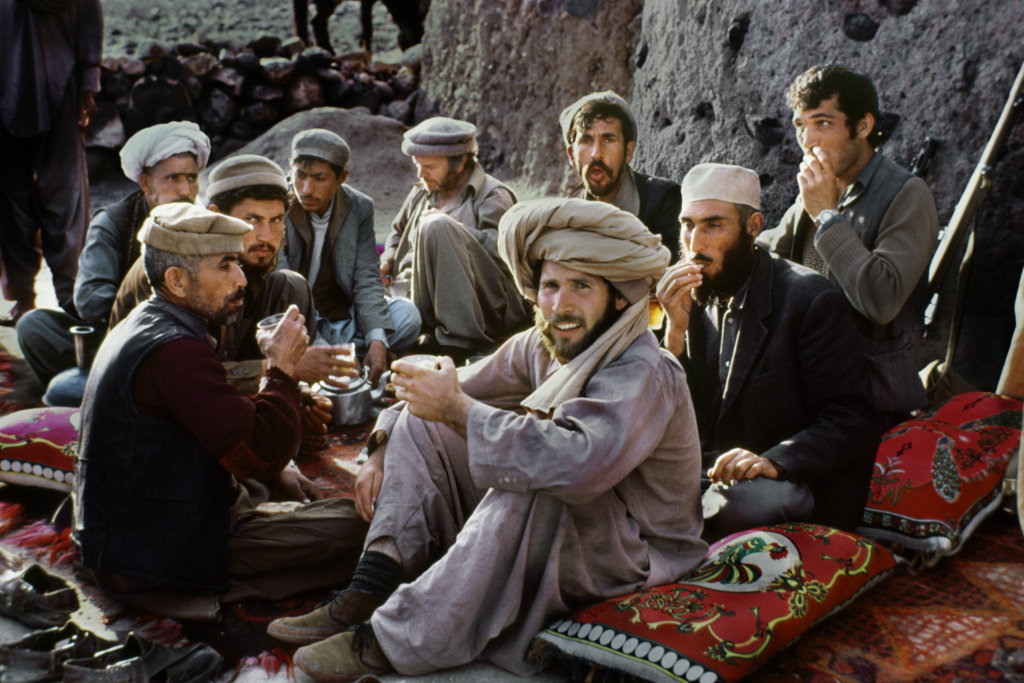 To inaugurate Photo London’s new series of collaborations with artists and photography professionals, we are delighted to present an exclusive premiere of Steve McCurry’s series of videos from self-isolation.

Being accustomed to travelling most of the year for work, McCurry found himself forced to stay at home and decided to take this unusually long period of stasis to reflect on his career. Over five short films – which will be published every other week on Photo London’s website – McCurry will revisit his career and some of his major projects.

Steve McCurry’s photographs are instantly recognisable. As one writer said, “He has managed to come back with photos that speak of dignity and humanity even in places seemingly devoid of it. A master infiltrator of the human condition, McCurry has a way of finding the ‘us’ in ‘them.’ ” This has helped to make him one of the world’s top photographers who always manages to find and celebrate the universal.

To watch the video, please sign in/sign up to the Photo London Academy.