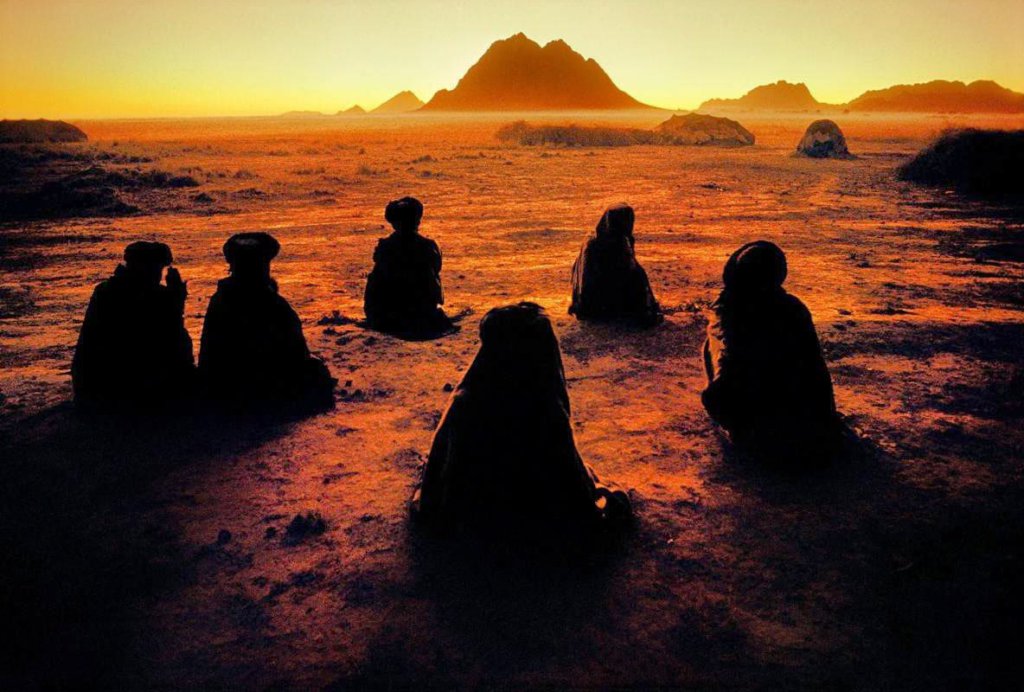 Steve McCurry’s autobiographical video series continues with a focus on his first, eye-opening travel in Afghanistan in 1978. In the few weeks he spent there, McCurry found a country of opposites – a place that was so beautiful, rich and welcoming, as it was trobled and unhospitable. His images of the conflict between the US-backed Mujahideen rebels and the Soviet-backed Afghan Government were amongst the first that the world was seeing.

Since then, McCurry has been back to Afghanistan more than 30 times over the years, to expose the hardships and injustices faced by the Shiite minority heavily discriminated against by the Sunni Pashtuns majority. The book ‘Afghanistan’, published by Taschen, offers a retrospective portfolio of his most striking images of the country, from 1979 to 2016.