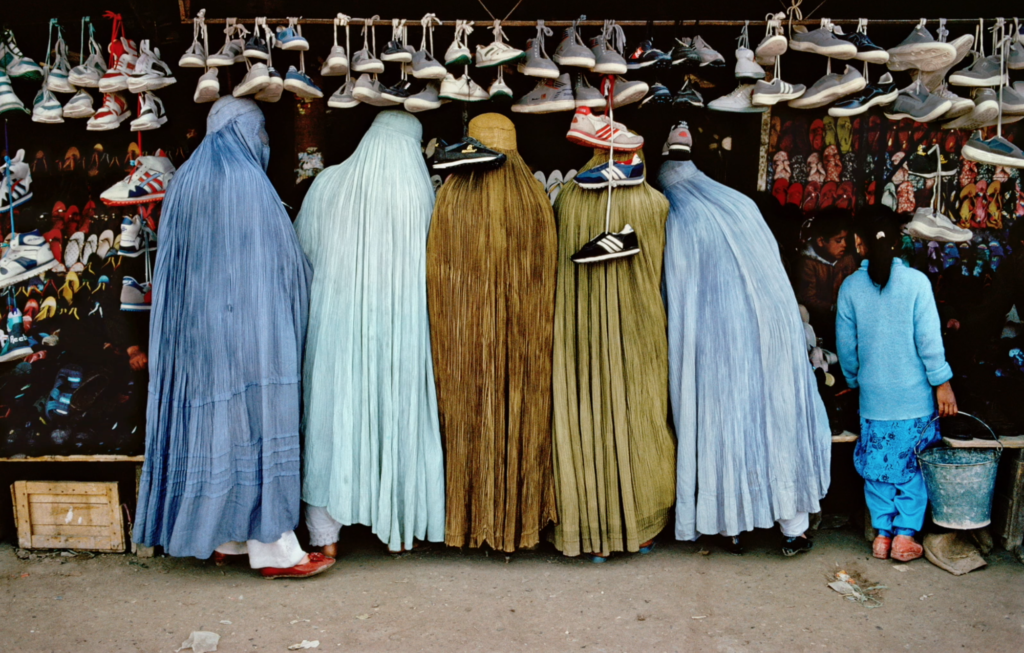 In the fourth video from the autobiographical series made from isolation, Steve McCurry continues the narration about his first, career-defining journey in Afghanistan.

While documenting the conflicts within the country, McCurry realised he was not a news photographer, nor a war one, for what he was genuinely interested in, was the deeper story about the human condition.

Back to all connect
//