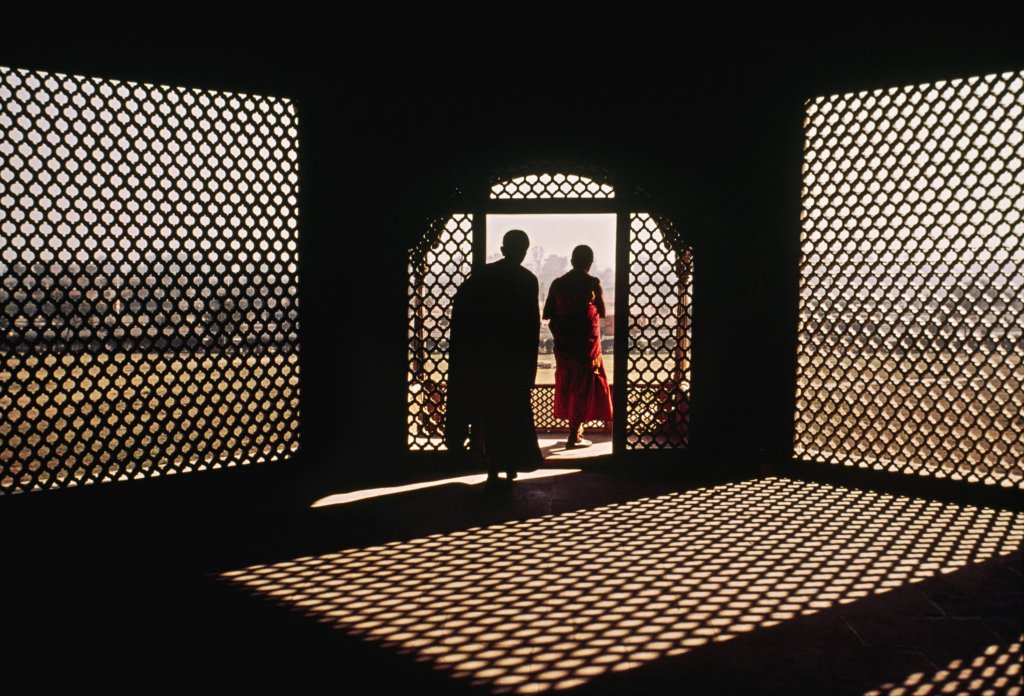 In the second instalment of Steve McCurry’s autobiographical series of videos from self-isolation, which premiered on Connect on May 20th, the great photographer retraces the first steps of his career.

He tells us about his admiration for Henri Cartier-Bresson and how they grew closer as the years went by. We learn about his travels and adventures before college, his first journey to India upon graduation, how he found himself covering the Afghan War and the fortuitous encounter to which he attributes the success of his entire photographic career.

To watch the video, please sign in/sign up to the Photo London Academy.