Stand Up, Sit Down: Voices of Women in Photography 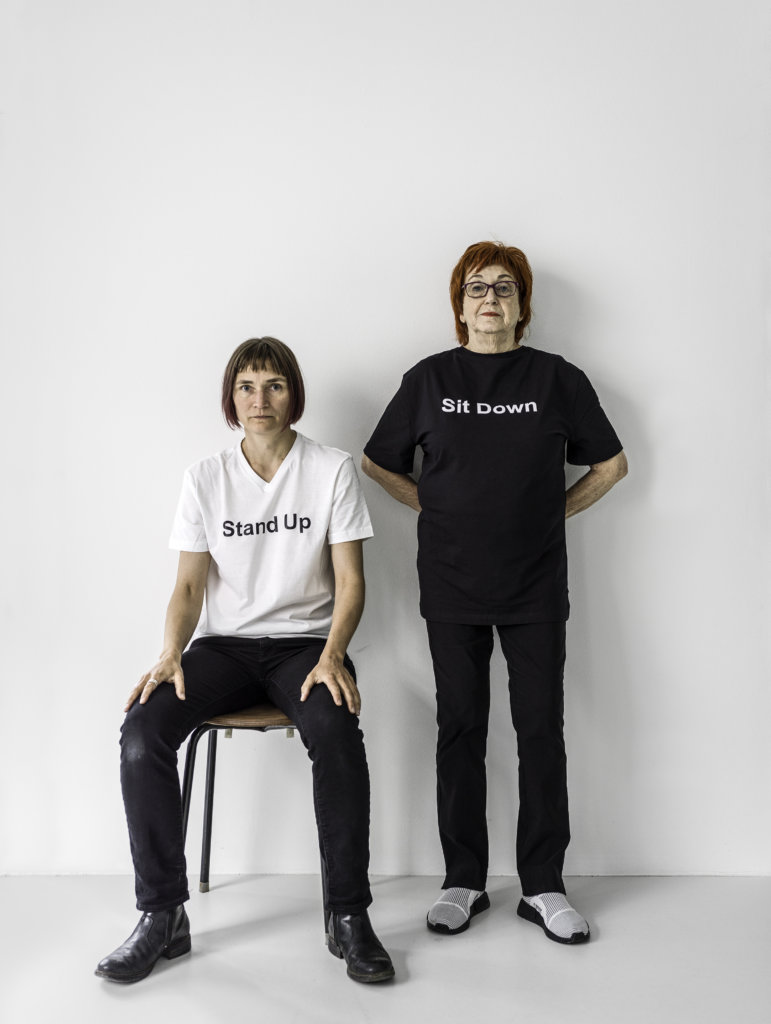 Further details to be announced in late March.

Hundred Heroines Limited (Hundred+ Heroines) is a not-for-profit company established following the success of the original Hundred Heroines campaign (spearheaded by founder Del Barrett whilst she was VP of the RPS). The original project highlighted inspiring women from across the world, whose work is transforming photography and the visual arts and Hundred+ Heroines now enables the project to flourish and provides a platform for further related initiatives as well as a range of new activities.