A Mesma Luta by Rosa Gauditano 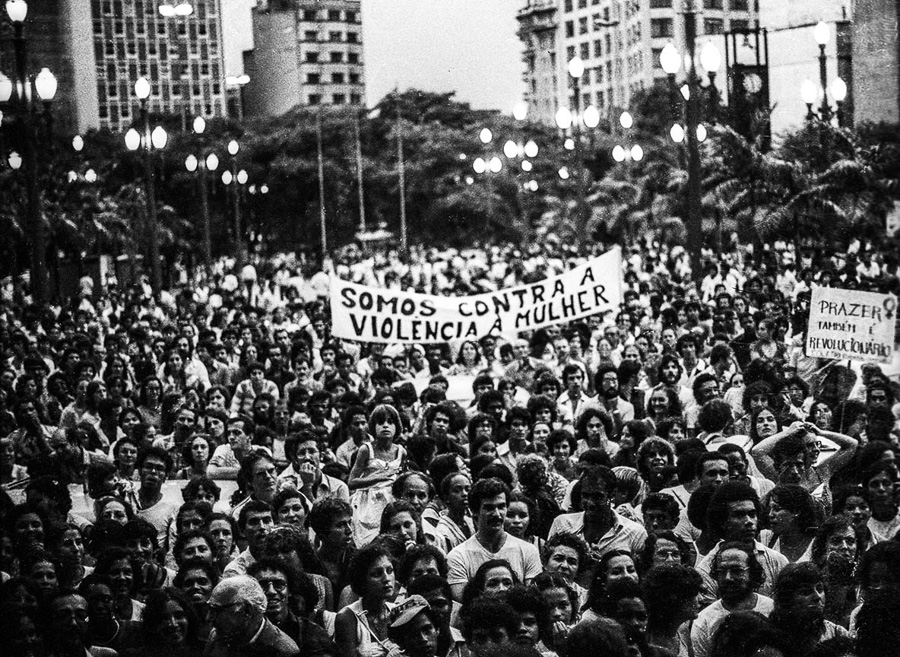 Born in 1955 in Sao Paulo and coming of age during the Fifth Brazilian Republic during the Military Dictatorship, Rosa Gauditano, aged 18, first picked up a camera in the 1970s. Before long she found herself working to document some of the most violent and turbulent moments in 20th century Brazilian history, in the late 1970s and early 1980s, where she captured the workers strikes taking place in the outer districts of Sao Paulo from the perspective of the labour unions and their alternative media supporters such as Versus, Movimento and Em Tempo. At the same time she documented in her work the growing feminist movement – very much part of the overall social unrest of the time – creating an important visual testimony to women’s fight for equal rights and safety in a very male oriented society. Her documentary photos of the social movements of the 70s/80s are now brought together in the collection ‘A Mesma Luta’.
Back to all events
X
X