An intense fascination with photographs. Philippe Garner reflects on his fifty-year career as an auction specialist in conversation with Alistair O’Neill. 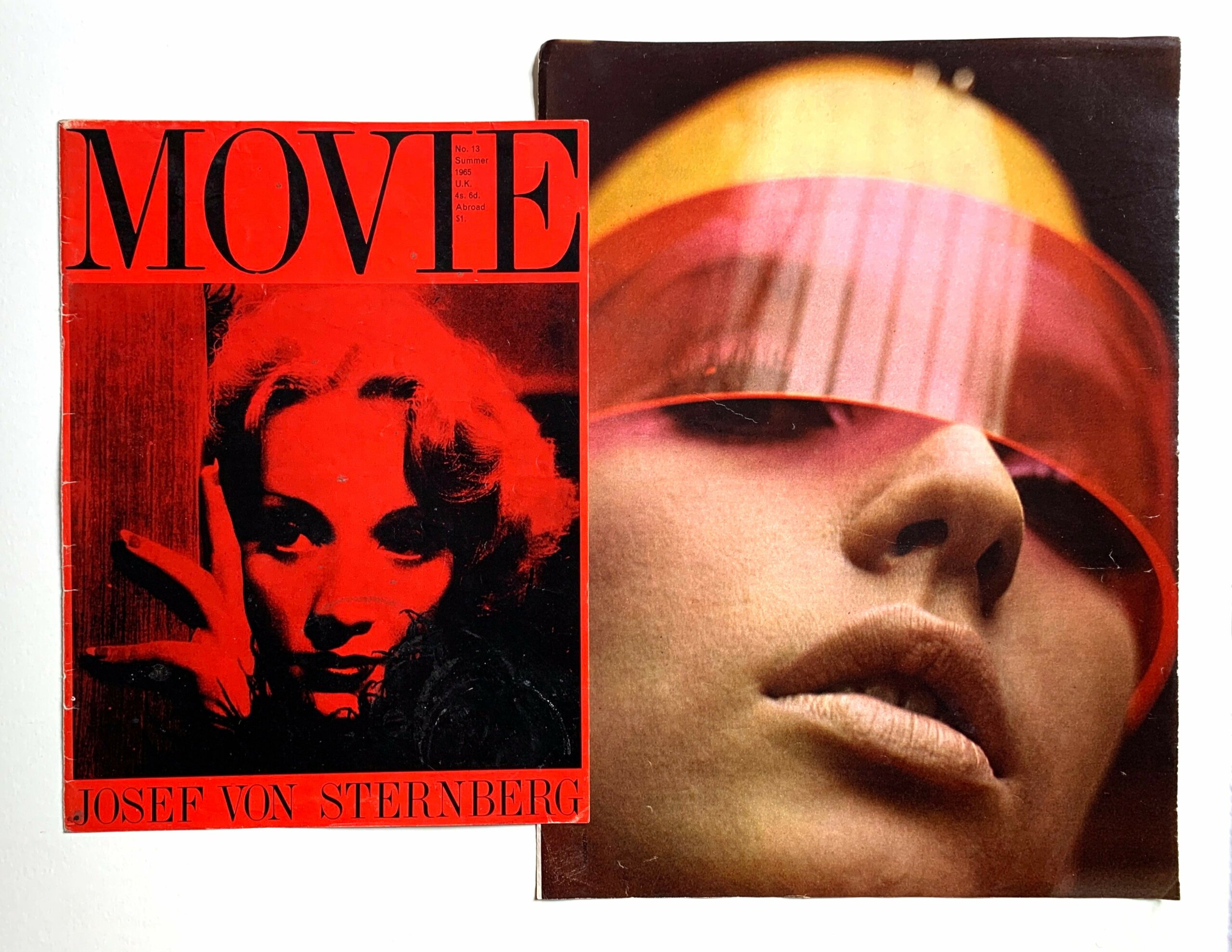 Philippe Garner celebrates in December his half-century as an auction specialist in the field of photographs. Alongside his devotion to photographs, he has also become internationally respected as a specialist in late-19th-century and 20th-century decorative arts and design. In conversation with Alistair O’Neill, a friend with whom he shares many interests, Garner will look back over his career, and further back to the crystallisation in his teenage years of the intense curiosity regarding the visual and performing arts that has been such a driving force in his life.

Philippe Garner was born in Aix-en-Provence in 1949. He was brought up in Brighton. After graduating in French and Latin from Bedford College, London, in 1970, he joined Sotheby’s Training Scheme and in 1971 started working as a specialist in late-19th-century and 20th-century decorative arts and in the fledgling field of photographs. He has played an influential role in raising awareness of the significance of our photographic heritage, both through his pioneering auctions and through his activities as a writer and curator.