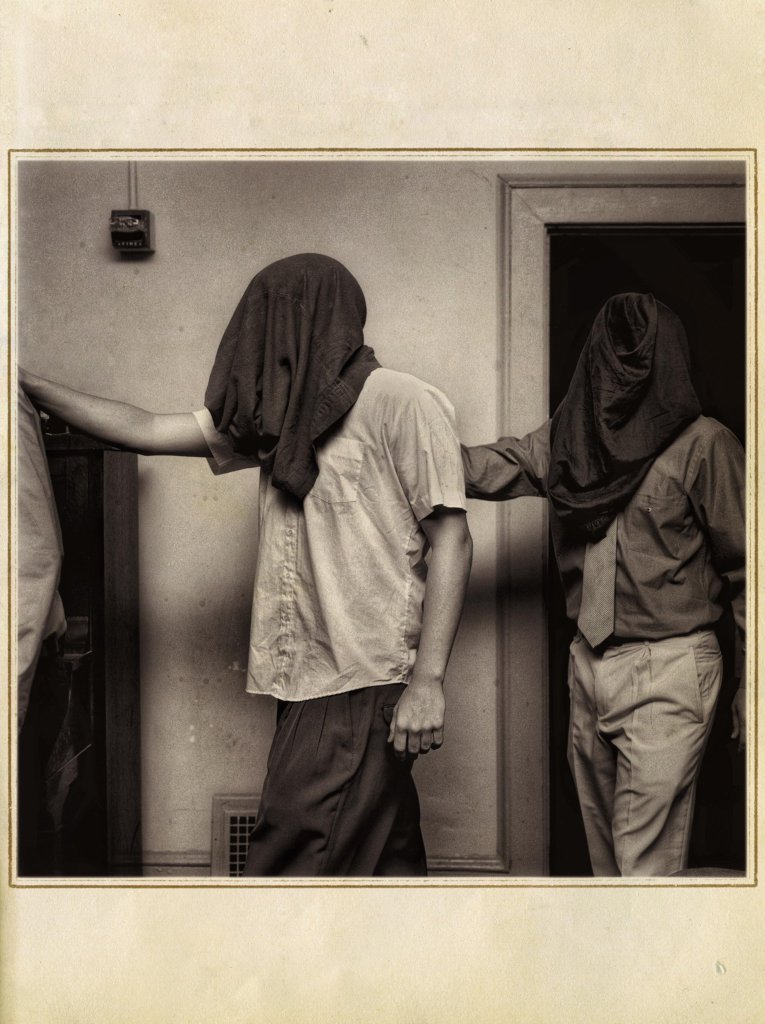 Ann Wagner and Andrew Moisey will talk about the strange combination of sociology and voyeurism his book pulls off.  To shoot The American Fraternity: An Illustrated Ritual Manual he was present, yet somehow invisible—not an easy trick. How and when did it dawn on him just what he’d managed to do?

Andrew Moisey is the photographer and author of The American Fraternity and Assistant Professor of Art History and Visual Studies at Cornell University.  He was born in Indiana, was raised in Philadelphia, and received his B.A. and Ph.D from the University of California, Berkeley.  He is the recipient of the 2004 Dorothea Lange Award for documentary photography for his photographs of fraternity life, which began when his younger brother joined a fraternity at Berkeley just after Moisey had finished his first photography course.  Moisey’s book is the result of seven years of shooting and the discovery of an old ritual manual after the fraternity had been closed.  The American Fraternity captures America’s privileged past and future leaders learning to pledging allegiance to enlightened ideals that will cover for a life, photographed in depth for the first time, driven by the pursuit of self-interest and male privilege.

Anne M. Wagner is an art historian, critic and teacher, as well as Class of 1936 Chair Emerita at the University of California, Berkeley. Since 2010, she has lived in London. Since 2013, she has been a Trustee of the Henry Moore Foundation.

In 2012, Tate Britain staged Lowry and the Painting of Modern Life, co-curated with T. J. Clark. Its catalogue was included among the Best Art Books of 2013 by the Financial Times. In 2017, Wagner and Clark curated Pity and Terror: Picasso’s Path to Guernica, a major exhibition mounted by the Reina Sofia to mark the bombing of the Basque capital.