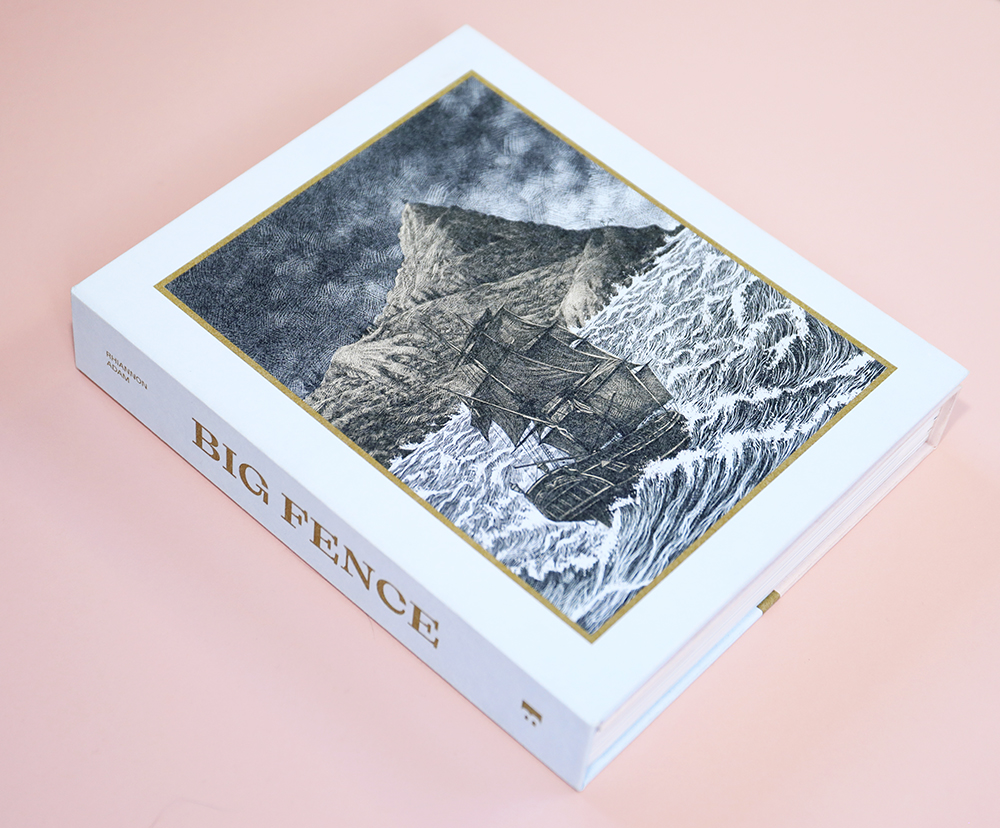 Britain’s last Pacific Overseas Territory, accessible only by quarterly supply vessel. By 2015, just one child and 42 islanders remained. Pitcairn was first permanently settled by the mutineers of HMS Bounty. The mutiny story is well known, retold through multiple Hollywood adaptations. To many, Pitcairn seemed to epitomise the Utopian ideal: a land of milk and honey under the Pacific skies – just out of reach. In 2004, this façade slipped, when a series of child sexual abuse allegations emerged, eventually leading to the conviction of eight island men, more than half of the adult male population. The book is designed to be as impenetrable and complex as the island itself, bringing together archive, image, text. It is both the story of the island, and of the artist’s own challenging experience. Big Fence / Pitcairn Island is a powerful and unsettling exploration of a claustrophobic Paradise Lost.
Back to all events
X
X