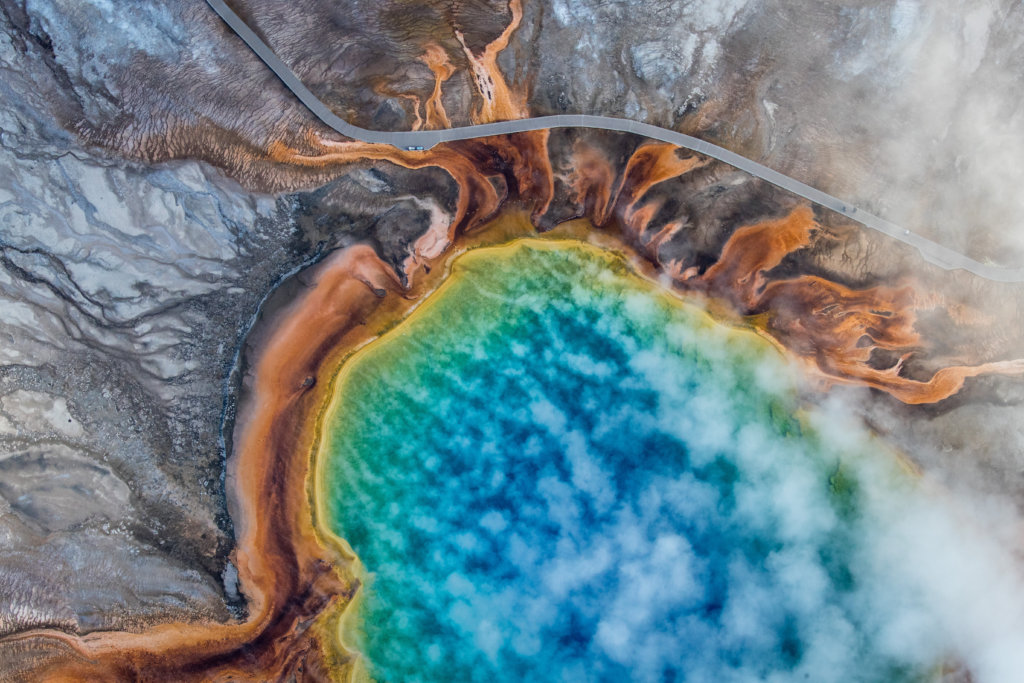 Since 2015, Pulitzer Prize winning New York Times photographer Josh Haner has worked across the globe specializing in drone technology to document the pressing and wide-ranging realities of climate change. Join Mr. Haner in conversation with Meaghan Looram, New York Times Director of Photography, as they discuss the complexities of capturing climate change and the significance of creatively using visuals to engage and inform the public on this pressing topic.

Josh Haner is a staff photographer and the senior editor for photo technology at The New York Times. He was awarded the 2014 Pulitzer Prize for Feature Photography for his photo essay documenting the arduous recovery of Jeff Bauman, a survivor of the Boston Marathon bombings who lost both legs and painfully rebuilt his life. For the past five years, Mr. Haner has documented the effects of climate change around the world. He has worked in coordination with foreign governments to gain permission to use a drone in 10 countries with projects focused on everything from climate migrants and refugees to the impacts of global warming on cultural and natural heritage sites.

Mr. Haner was an early adopter of using Unmanned Aerial Vehicles (drones) for journalism working with the F.A.A.’s Mid-Atlantic Aviation Partnership to advise on how to safely use drones for news gathering. He is a licensed drone pilot in the United States. His photography and video journalism have been honored with awards from World Press Photo, Pictures of the Year International and the National Press Photographers Association’s Best of Photojournalism. He has been published in numerous publications including National Geographic, The New Yorker, Newsweek, Time, and rolling Stone.

Meaghan Looram is a the Director of Photography at The New York Times. A graduate of Stanford University, Ms. Looram has been an editor at The Times since 2005. She oversees The New York Times’ photographic coverage, the news organization’s staff of 40 photo editors and 15 staff photographers, as well as many of its most ambitious visual projects, including “A Year at War”, “One in 8 Million”, “Carbon’s Casualties” and the annual Year in Pictures.

The work Ms. Looram has produced and edited has been awarded honors from World Press Photo, Pictures of the Year International, the News & Documentary Emmy Awards and the Alfred I DuPont-Columbia Awards.