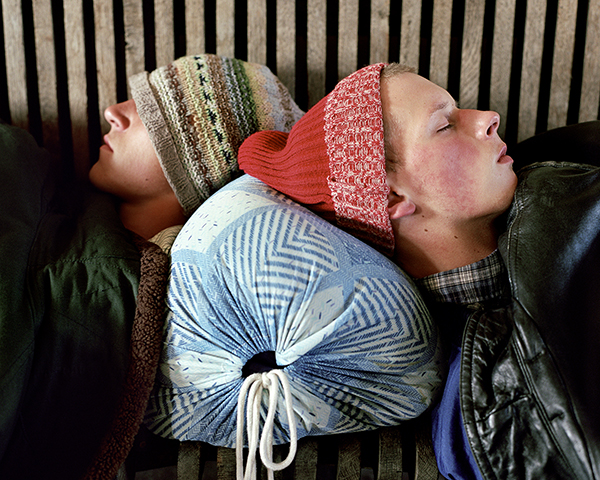 Cut It Short is a collaboration between photographers Michal Solarski and Tomasz Liboska. It is a visual reconstruction of their youth spent in a little town in Southern Poland. An autobiographical story about transition between boyhood and adulthood, about friendship, and the passing of time. The title "Cut it Short" refers to the old tradition in Slavic cultures called »Postrzyzyny«. Young boys have their hair cut in order for them to enter society, a »coming of age« of sorts. The custom is still being practiced in some circles as a kind of symbol of obeying the rules. Michal Solarski and Tomasz Liboska are winners and finalists of international awards and grants such as Leica Oscar Barnack Award, PDN Photo Annual, Photolucida Critical Mass.
Back to all events
X
X