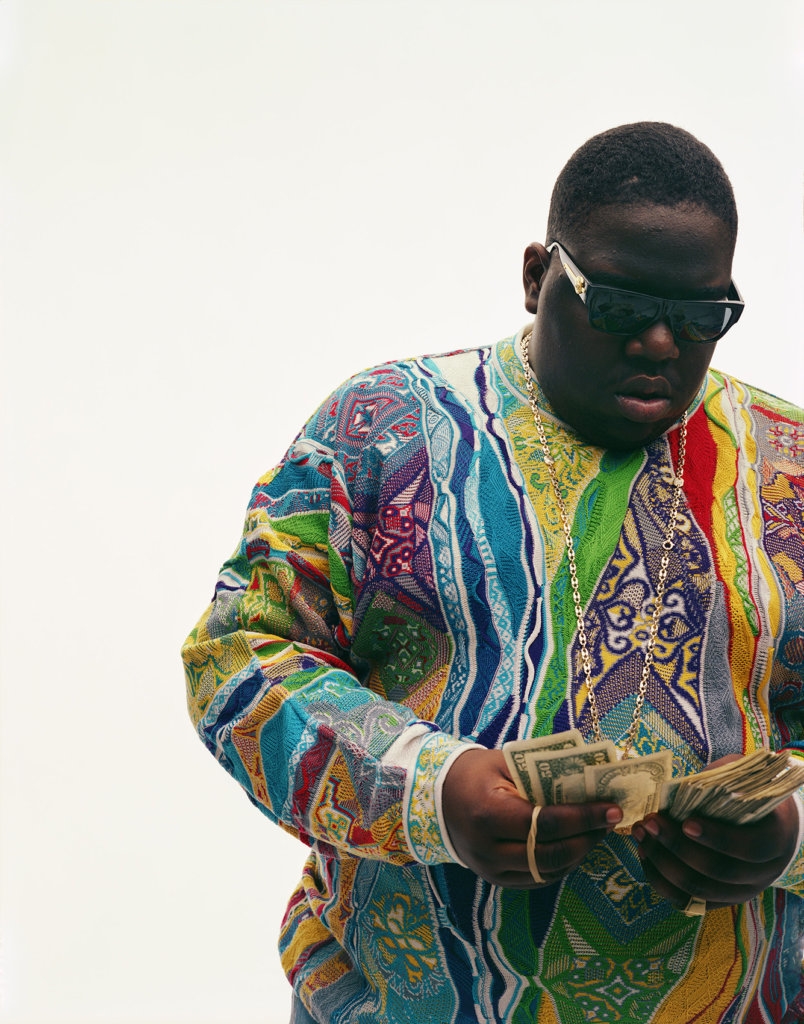 For our annual Photo London keynote, we are pleased to announce Dutch documentary photographer Dana Lixenberg (Amsterdam, 1964). She will join Magda Keaney, Senior Curator, Photographs, to discuss her recently exhibited series American Images, which comprises a selection of portraits of American icons who have been instrumental in shaping today’s popular culture. Many of these portraits were commissioned in the 1990s and early 2000s by the legendary photography editor, artist and educator George Pitts for the influential music magazine Vibe, during his tenure at the magazine, which helped jumpstart Lixenberg’s editorial career. The conversation will focus on the dynamic in Lixenberg’s work between personal documentary projects, celebrity portraits and other commissioned work. There will an opportunity for questions.

Dana Lixenberg has been making sustained personal documentary projects and editorial portraits since the 1990s. In 2017 she was awarded the prestigious Deutsche Börse Photography Foundation prize for her series Imperial Courts 1993-2015, begun during the aftermath of the Los Angeles Riots of 1992, then continuing for more than two decades, exploring the lives of the residents of Imperial Courts, a federal housing project in Watts, Los Angeles.  Her project tracks the changing shape of this small, inner-city community through a combination of black and white photographs, audio recordings and video. She has exhibited extensively throughout Europe and America and her work has featured in publications including The New Yorker, The New York Times Magazine, Vibe, Vogue and Newsweek. Her books have received numerous awards and include, Tupac Biggie (2018); Imperial Courts 1993-2015 (2015); The Last Days of Shishmaref (2008); Jeffersonville, Indiana (2005) and united states (2001). Lixenberg lives and works in Amsterdam.

Magda Keaney is Senior Curator, Photographs at the National Portrait Gallery, London. She has written widely on photography including for Acne Paper, American Photo, Aperture, Archivist, British Journal of Photography, Photoworks Annual, ShowStudio and Vogue. Contributions to catalogues include to ‘Lewis Morley: Myself and Eye (ANPG, 2003); ‘Stephen Jones & the Accent of Fashion’ (MoMu 2009), ‘Yohji Yamamoto’ (V&A 2010), ‘British Ballgowns’ (V&A 2012) and Yamamoto & Yohji (Rizolli 2014). Keaney was previously Associate Curator of Photographs at the NPG London, where she curated ‘Irving Penn Portraits’ and authored the accompanying catalogue. She was the inaugural Creative Director of the Fashion Space Gallery at London College of Fashion. Her book, ‘Fashion Photography Next’ (Thames & Hudson 2014) was published with an associated exhibition at FOAM in Amsterdam and the Fashion Space Gallery. Before returning to London to take up her post she was Senior Curator, Photographs, at the Australian War Memorial in Canberra.