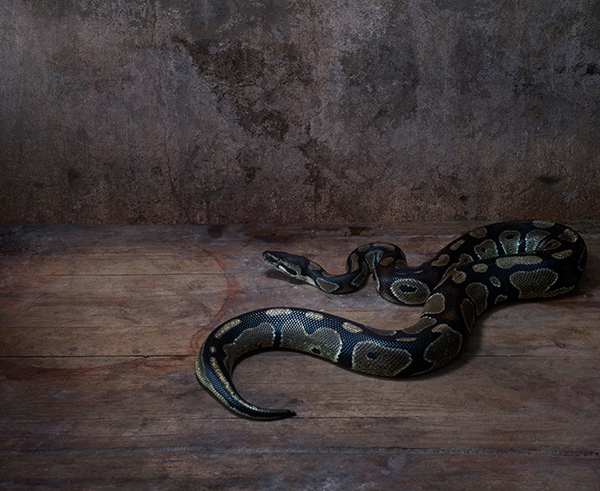 During his many travels to the Benin and Togo regions in West Africa, Finnish photographer Perttu Saksa became fascinated by the ubiquitous street-side petrol stalls selling »Kpayo«, low-quality petrol distilled from crude oil stolen from multinational corporations – a pirated product. With a combination of documentary photographs, still lifes, and abstract works, Saksa’s "Dark Atlas" contemplates energy as a structural component of society, localizing it as a physical element on the human level. Oil and petrol become tangible, as become the problems caused by our dependency on fossil fuels. Perttu Saksa (b. 1977) is an award-winning photographic and video artist.
Back to all events
X
X