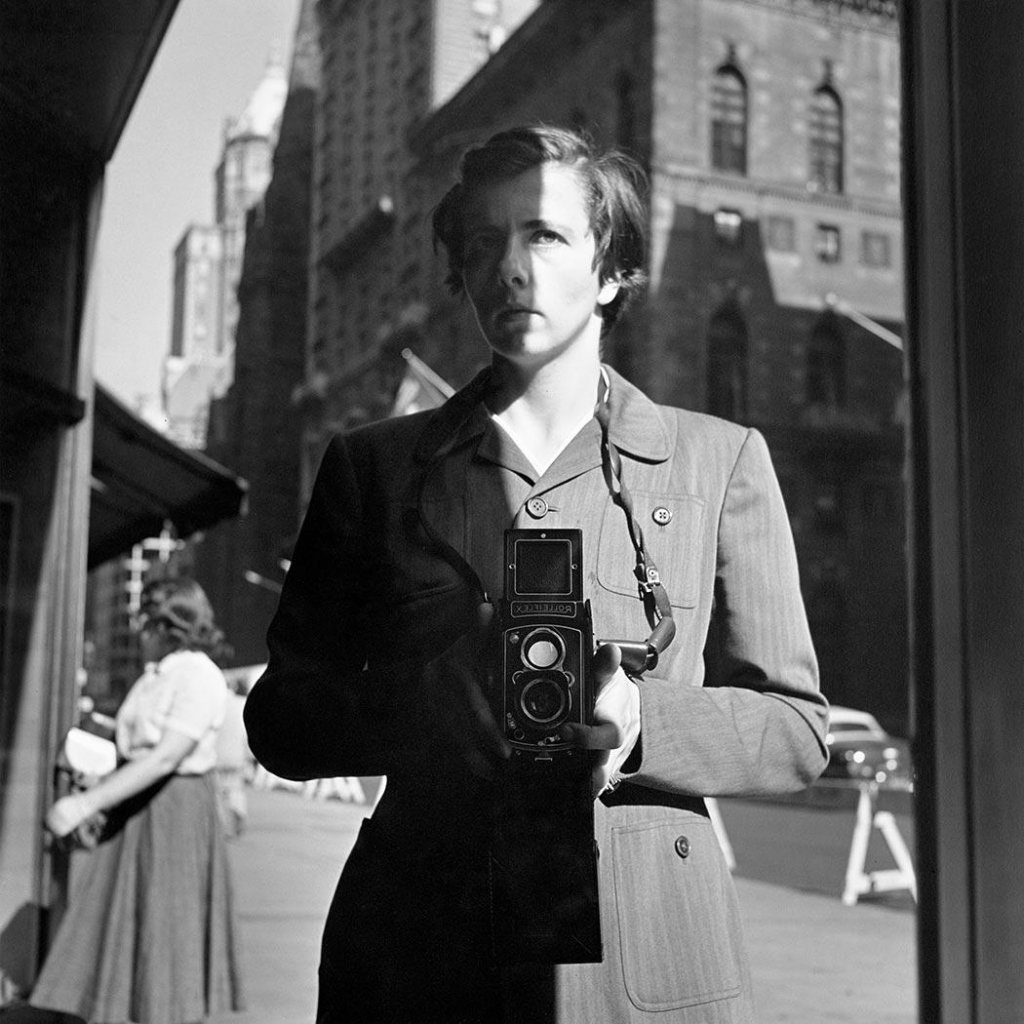 Vivian Maier (February 1, 1926 – April 21, 2009) was an American street photographer born in New York City. Although born in the U.S., it was in France that Maier spent most of her youth. Maier returned to the U.S. in 1951 where she took up work as a nanny and care-giver for the rest of her life. In her leisure however, Maier had begun to venture into the art of photography. Consistently taking photos over the course of five decades, she would ultimately leave over 100,000 negatives, most of them shot in Chicago and New York City. Vivian would further indulge in her passionate devotion to documenting the world around her through homemade films, recordings and collections, assembling one of the most fascinating windows into American life in the second half of the twentieth century.

In Finding Vivian Maier, Maloof teams with producer Charlie Siskel to uncover this mystery. Following clues, they trace Maier’s history through New York City, France, and Chicago. Maier was an inveterate wanderer and self-taught photographer, favouring a Rolleiflex twin-lens reflex camera, with an uncanny ability to get close to people from all walks of life. Her artful and comic eye calls to mind the photography of Berenice Abbott and Weegee. Thanks to Maloof’s efforts, critics and galleries have now rallied behind Maier’s work, and The New York Times recognized her as “one of America’s more insightful street photographers.”

But as Maloof meets people who knew Vivian, new questions arise about her life and work. The families who employed her as a nanny have mixed memories, and hint at her dark side. Would she have even wanted this attention? Answering that question depends on how you interpret different bits of evidence. Regardless, it’s a wonder to behold the world through Vivan Maier’s eyes.

Distributed in the UK & Ireland by Thunderbird Releasing.