Focus Iran | Film Screening & Q&A with the Director and Producer 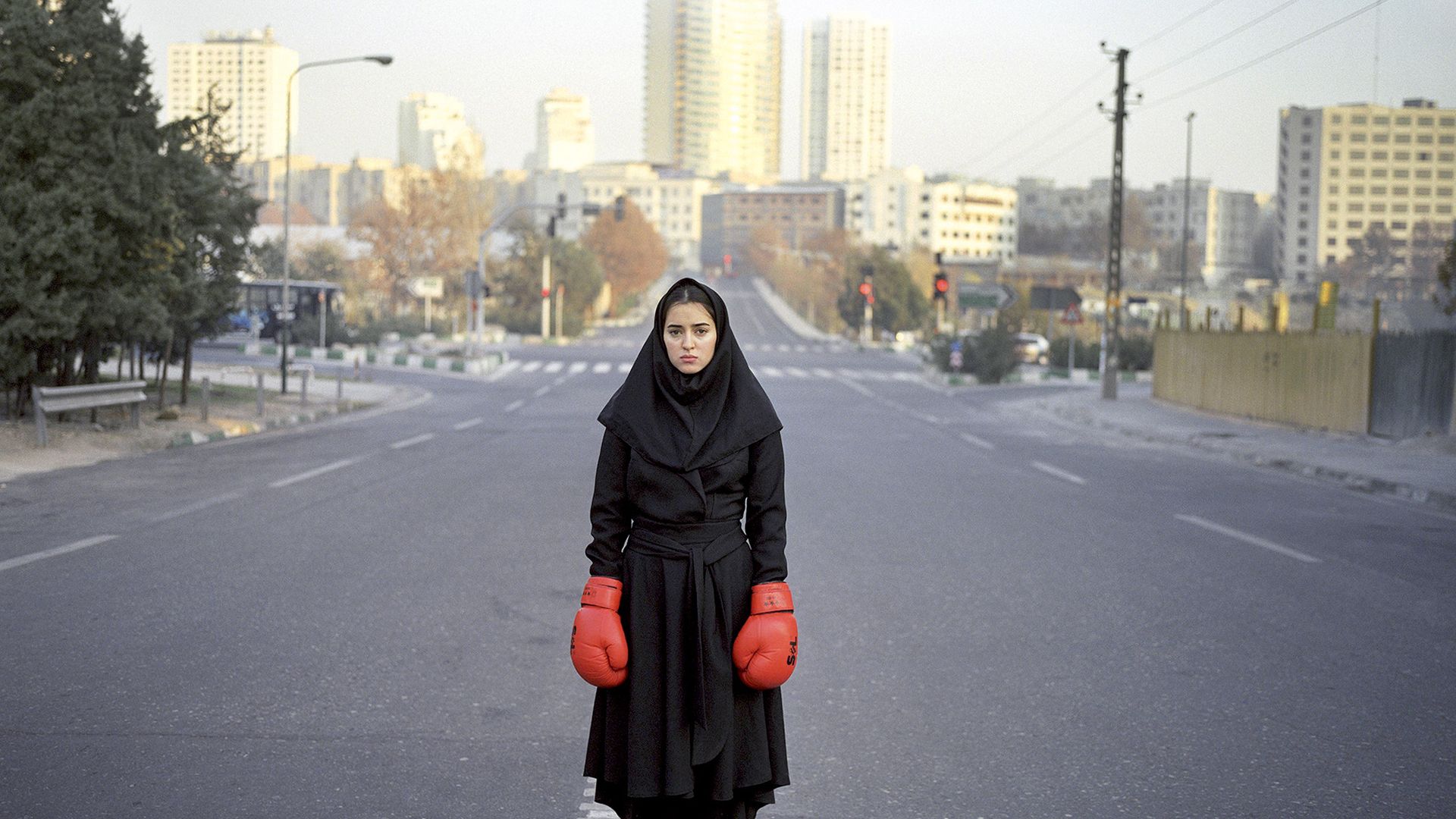 Iran is a fascinating country. In this Islamic Republic torn between tradition and modernity, a burgeoning, creative, and daring photography scene commits to presenting a different picture of their country to the world. Featuring the photographers Solmaz Daryani, Shadi Ghadirian, Abbas Kowsari, Tamineh Monzavi, and Neshwa Tavakolian the film follows this film follows them in their eventful daily lives, and accompanies them along the virtual, and real, red lines that must not be crossed. This movie sheds a new light on Iran, a complex country torn between tradition and modernity – a country in which these photographers have chosen to stay, out of passion and pride, despite the difficulties to work there.

There will also be the chance to ask Director Valérie Urréa and Producer France Saint Léger, in a short Q&A session after the film

Screenings are free to all Photo London ticket and pass holders, on a first-come-first-serve basis