Focus on Iran: Azadeh Akhlaghi in conversation with W.M. Hunt 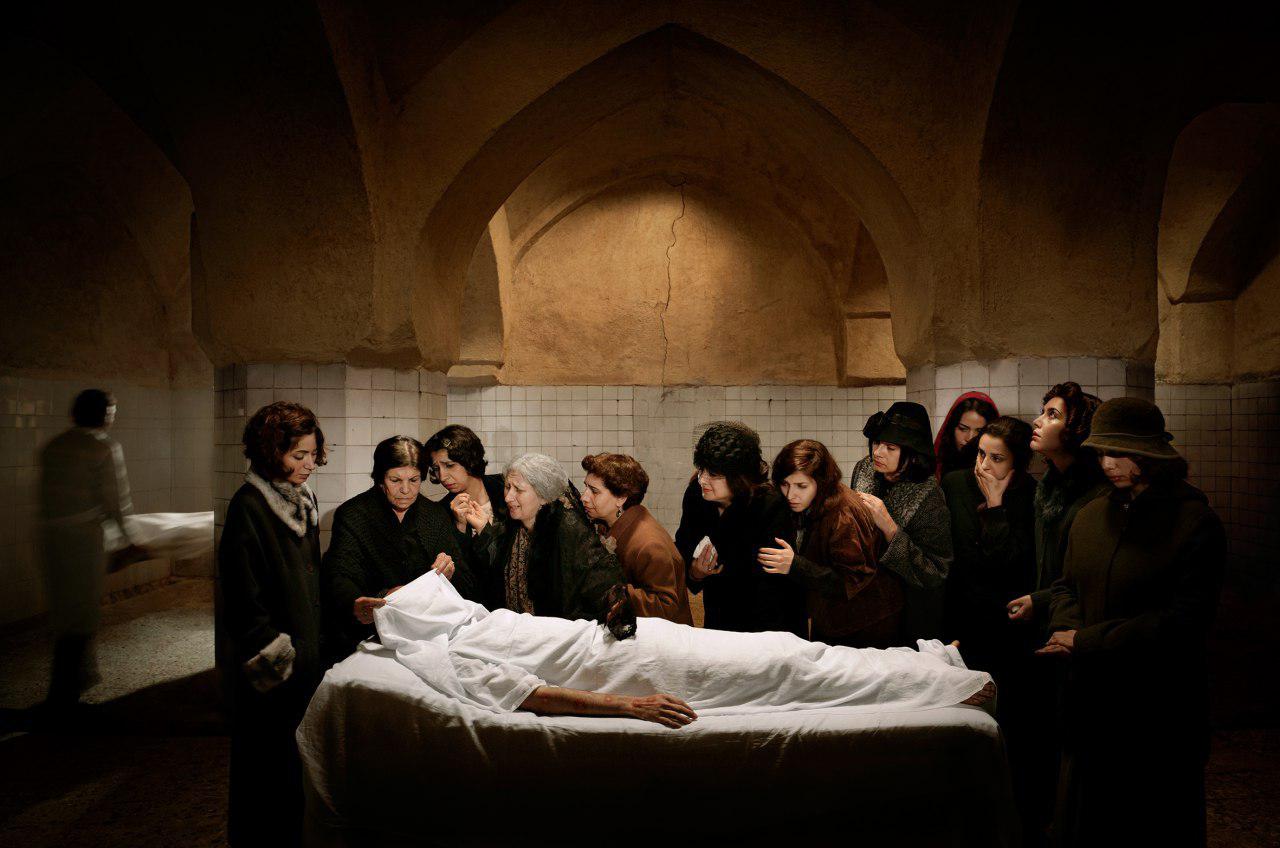 Join W.M.Hunt as he speaks with Iranian artist Azadeh Aklaghi about her photography, with a focus on the project By an Eye-Witness, which recreates Iran’s most notorious past death scenes. From the controversial poet who swerved her car to avoid a school bus and died in the process, to the mysterious end of Iran’s beloved gold-medal wrestler. Her process specifically comments on the many dramatic, tragic deaths that mark Iran’s modern history.  Each work is a thoughtful reconstruction of historical events based on a combination of archived information, news reports, and conflicting accounts from witnesses. Assassinations, torture, accidents, suspicious and natural deaths are all represented in the series; each death—whether of a political activist, intellectual, or journalist— marks a turning point in Iran’s turbulent modern history, crossing political and factional lines, to which all Iranians can relate.

This talk is free to Photo London ticket and pass holders.

Azadeh Akhlaghi lives and works between Iran and Australia. Azadeh is a post-conceptual artist, beginning her career in 2001. Her main concern is photography, video-arts and making short movies. Azadeh’s practice acknowledges conceptual and postmodern approaches to contemporary art through photography. She has an MA in Computer Science from RMIT University in Melbourne, while she did her thesis in databases search engine for photos. She was assistant director of Abbas Kiarostami and Manijeh Hekmat between 2005 and 2008 while she made a couple of short films that were screened in numerous film festivals such as Berkeley art museum, Pusan and Oslo.

W.M. Hunt is a champion of photography and frequent presenter both in the U.S. and internationally, from Shanghai to São Paulo. A well-known collector, he is also contributor to “L’Oeil de la Photographie”, a long-time adjunct professor at the School of Visual Arts, New York, and organizer of the W. Eugene Smith Talks at Aperture and the “Your Picture . . .” series for PDN’s PhotoPlus. “Hunt’s Three Ring Circus: American Groups Before 1950” was exhibited in New York last year in collaboration with the ICP after traveling to Arles, Bologna, and Houston. His book “The Unseen Eye: Photographs from the Unconscious” (Thames & Hudson, 2011) was the basis for a large show that debuted at the Rencontres d’Arles, France, then toured to the Musée de l’Elysée, Lausanne, Switzerland; FOAM, Amsterdam; and the George Eastman House, Rochester, New York.