Fox Talbot and his Legacy 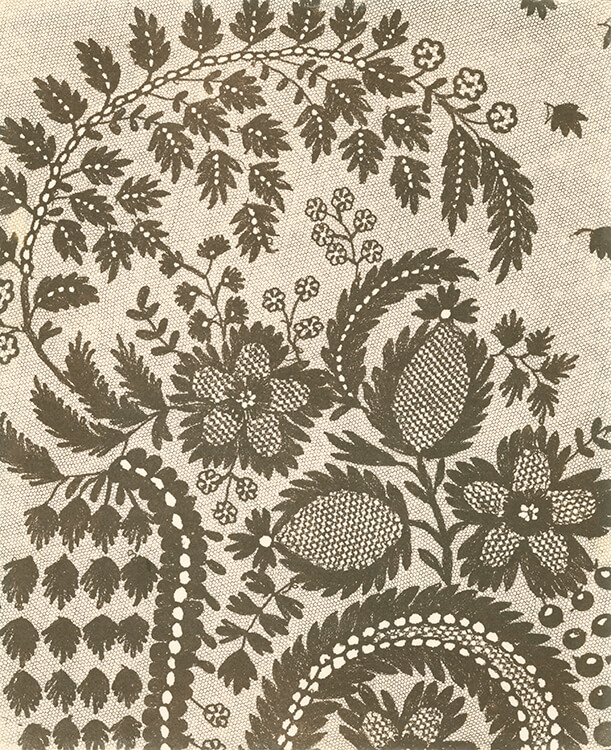 With the forthcoming launch of the William Henry Fox Talbot Catalogue Raisonné – an online resource which seeks to make more than 20,000 original Talbot images freely available for research – this is a chance to explore Talbot’s pioneering work. The conversation will focus on the process by which Fox Talbot created numerous memorable images which have influenced contemporary photographers and artists, who are now utilising his historic processes alongside modern technology, to rediscover the wonderous and far-reaching possibilities of photography.

Richard Ovenden is the Bodley’s Librarian at the Bodleian Libraries at the University of Oxford. He has published widely on the history of collecting, the history of photography and on professional concerns of the library, archive, and information world. Recently he headed Oxford’s involvement with the Google mass digitization project.

Hans P. Kraus Jr. is a gallerist, publisher and curator based in New York, who specialises in nineteen and early twentieth-century photography, with a particular focus on the work of William Henry Fox Talbot.

Professor Larry J. Schaaf is the Director of the William Henry Fox Talbot Catalogue Raisonné, an online resource of the Bodleian Libraries.  He is also a consultant on the Bodleian’s newly-acquired Talbot Archive as well as the Founder and Editor of the Correspondence of William Henry Fox Talbot Project, which makes available fully searchable transcriptions of more than 10,000 Talbot letters online.

Work by Fox Talbot will be included in the exhibition Sun Pictures Then and Now: Talbot and his Legacy Today