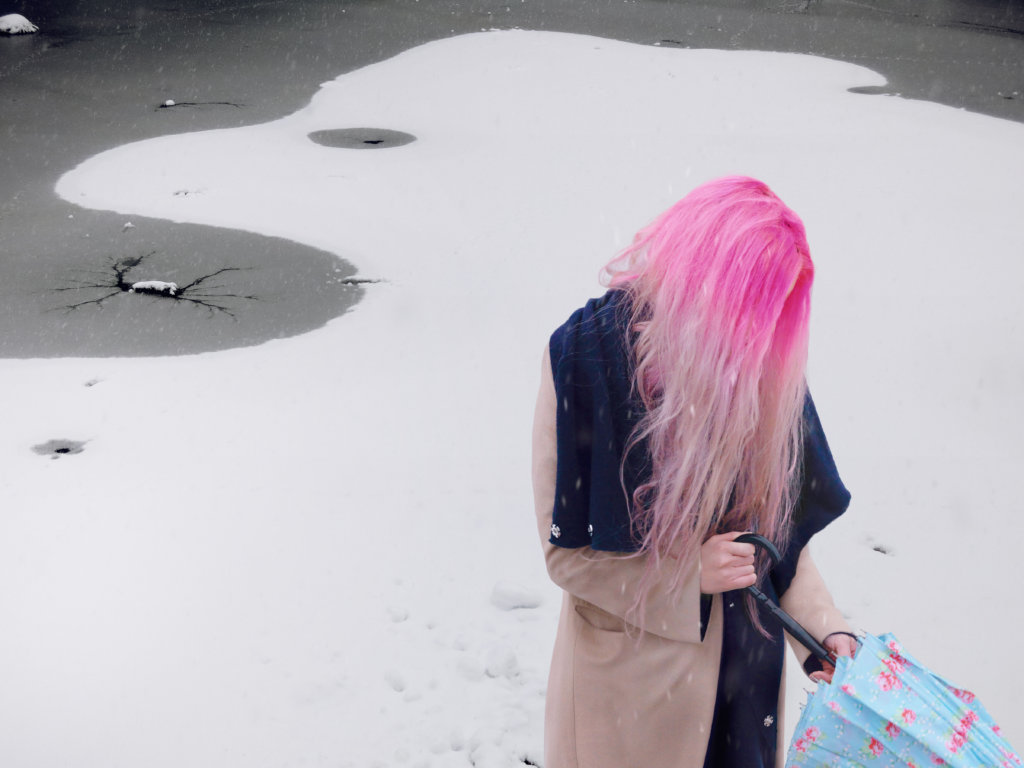 For more than 20 years Hannah Starkey has committed her practice to representing the experiences of contemporary women. Often blurring the lines between portraiture, documentary and staging, Starkey carefully reconstructs glimpses of interior lives by capturing her subjects in moments of introspection amid ordinary urban spaces. Aimed at constructing a new way to represent women, Starkey’s photographs act in defiance against the myopic identities in which women are overtly empowered or exploited.

As a woman, Starkey has a fundamental connection to her subjects and the motifs explored in her pictures. Acutely aware of the ways in which women of all generations are constantly evaluated and judged, Starkey’s photographs offer a respite from the male voyeuristic lens that saturates society and the portrayal of women. By forming a different level of engagement with her female protagonists, Starkey’s visual language offers itself as a possible mechanism to deconstruct and diffuse the power of the prevailing patriarchal media definitions of femininity.