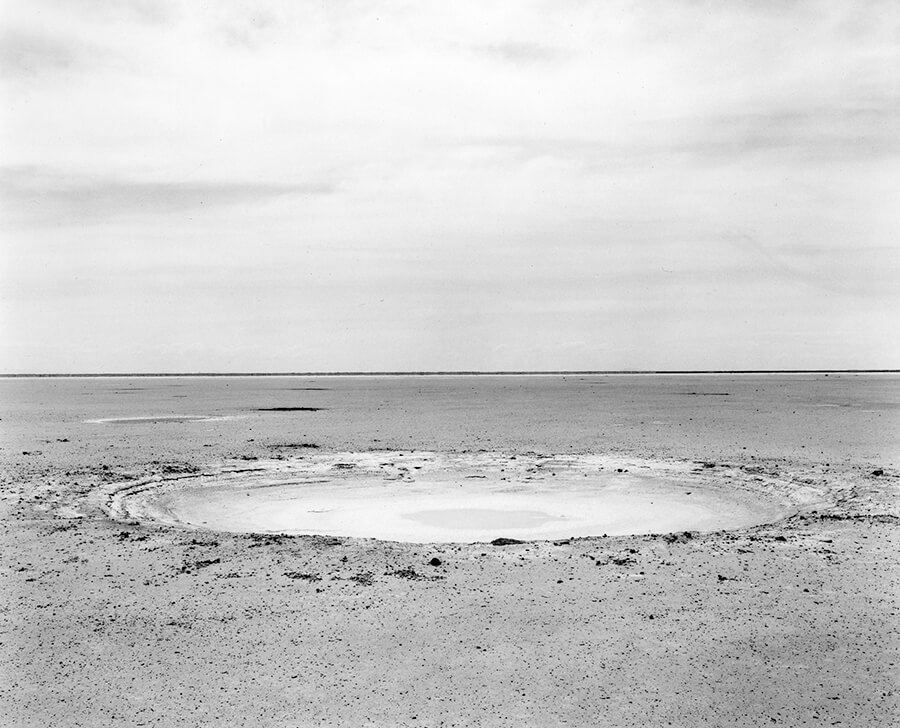 To tie in with the exhibition of his photographs currently at Tate Modern, the American photographer Mark Ruwedel will talk about his work in the deserts, prairies, mountains and valleys of the American and Canadian West and the historical, cultural and natural narratives inherent in the landscape. In conversation with Mark Haworth-Booth, curator, writer and honorary research fellow at the Victoria and Albert Museum, they will discuss the documentary and conceptual aspects of Ruwedel’s photographs and describe the working trips they made together into the Mojave Desert.