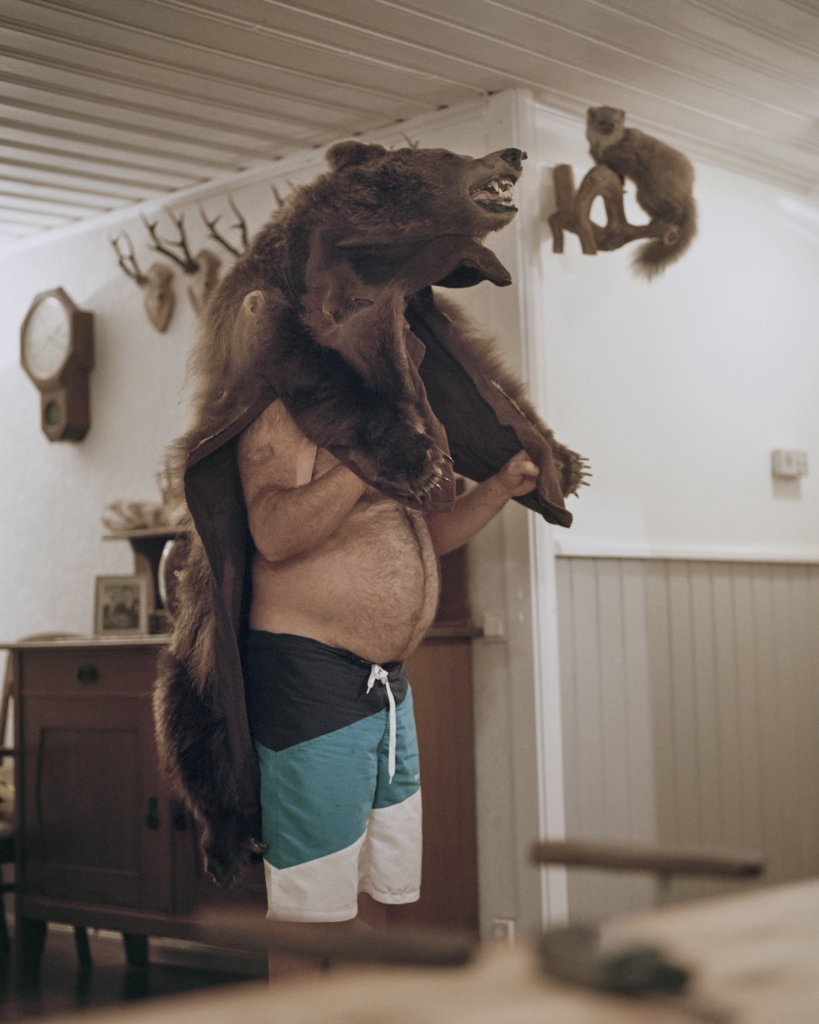 Swedish Photographer Maja Daniels will be speaking on her latest project ‘Elf Dalia’ which is being released as a book by MACK (2019).