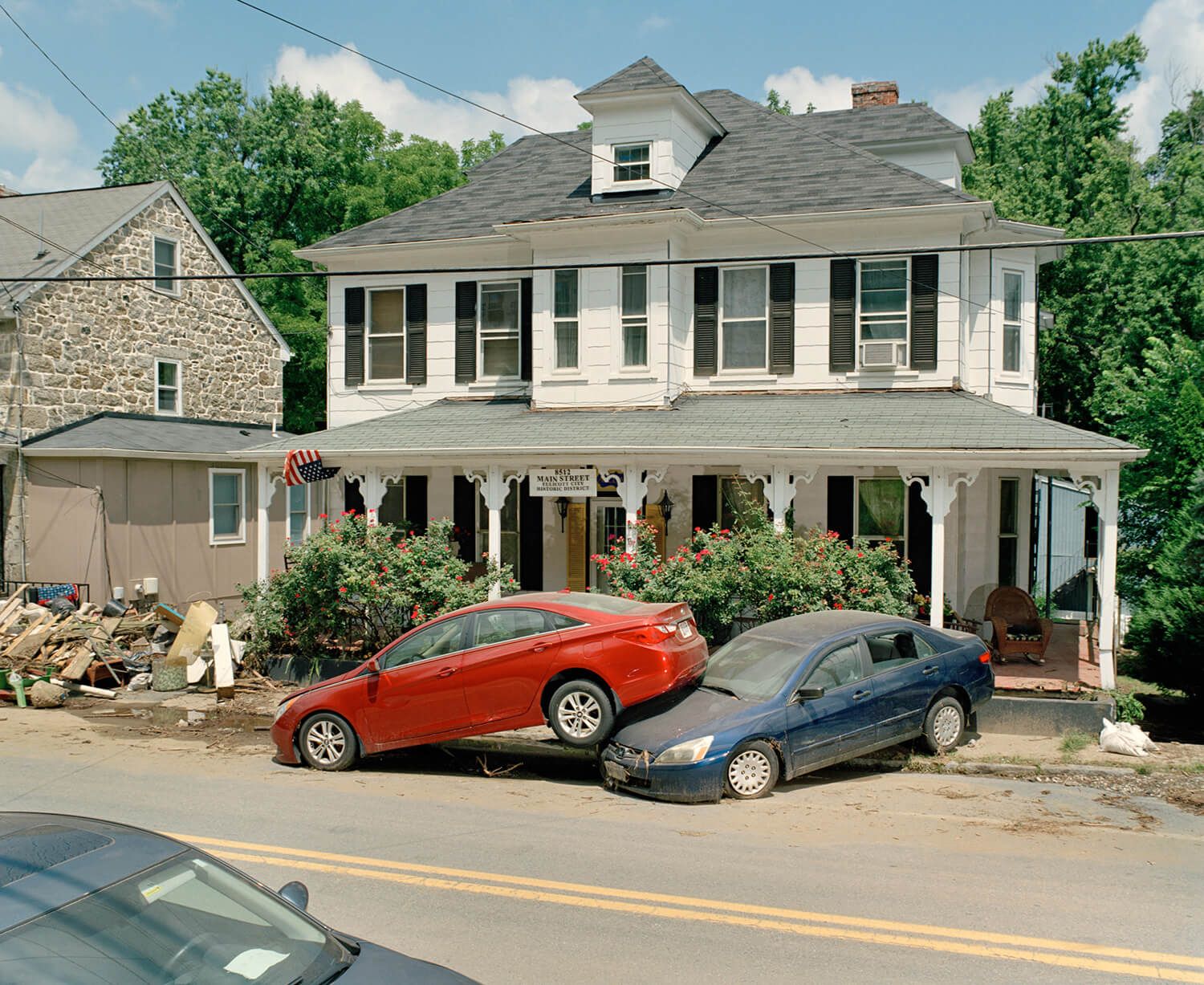 Max Pinckers speaks in conversation with Tristan Lund about his new self-published book, Margins of Excess, which explores the notion of how personal imagination conflicts with generally accepted beliefs is expressed through the narratives of six individuals.Each of them briefly received nationwide attention in the US press because of their attempts to realise a dream or a passion but were represented as frauds or deceivers by the mass media’s apparent incapacity to deal with idiosyncratic versions of reality. The current era of ‘post-truth’, in which truths, half-truths, lies, fiction or entertainment are easily interchanged, has produced a culture of hyper-individual truths, demanding a new approach to identify the underlying narratives that structure our perception of reality in a world where there is no longer a generally accepted frame of realism.