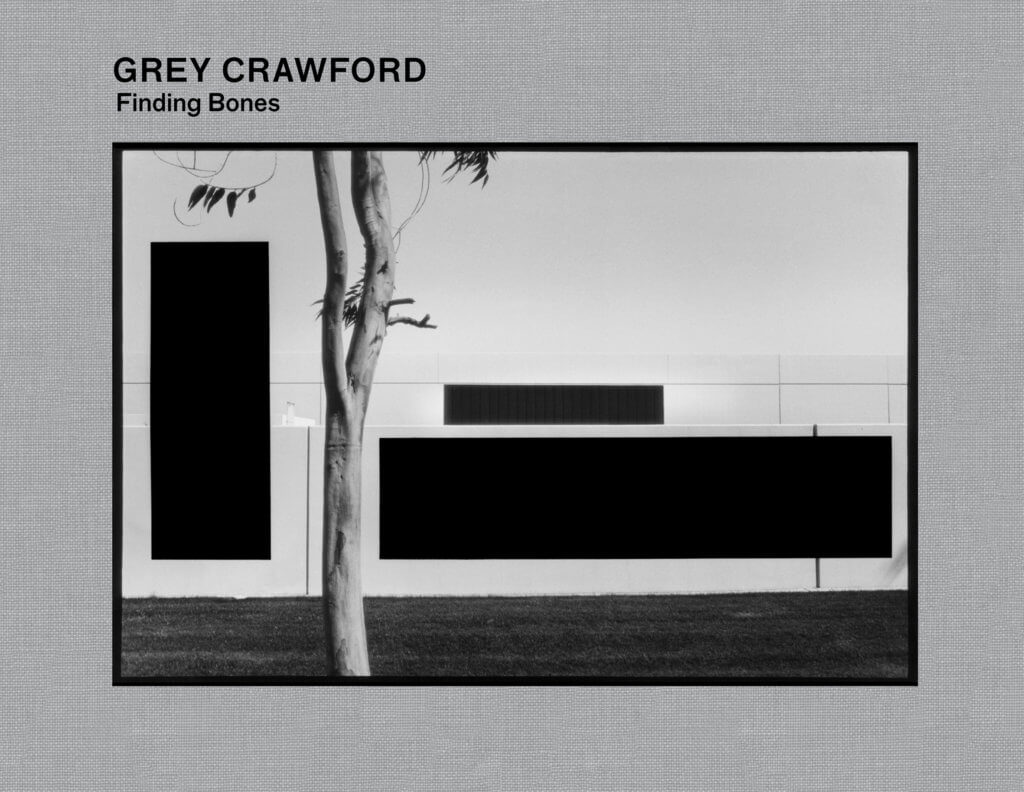 Finding Bones is a book introducing a newly rediscovered body of work by Grey Crawford. It’s an anthology of photographs that embody the creative spirit that was prevalent throughout the Los Angeles art scene at the time. Southern California in the early 1970’s was an island of its own creation. A mixture of surf and sea, concrete highways winding around an ever-changing cultural climate that was challenging our assumptions of what art is. Crawford chooses his selected backgrounds with a sense of austerity as a means for introducing these hard edge shapes and using them as the building blocks for his own language.
Back to all events
//