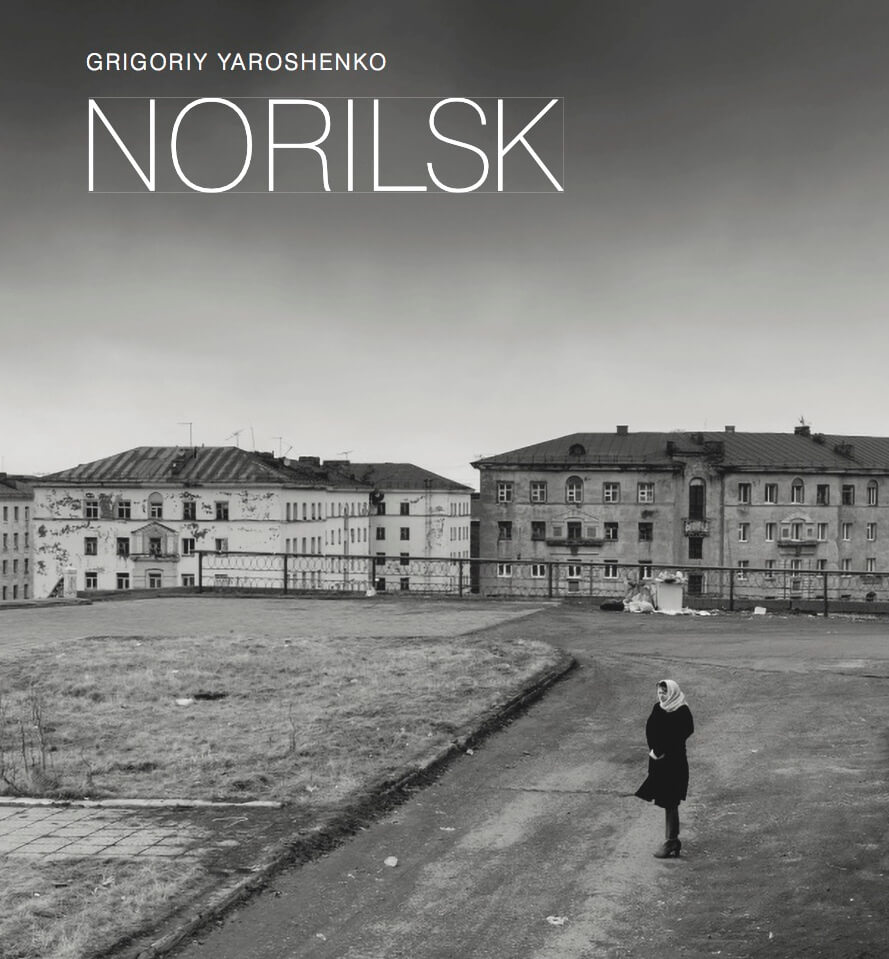 In a memorable image from Michelangelo Antonioni’s La Notte (1961), Lidia stands at the corner of a building, framed by the developing outskirts of Milan during the miracolo economico. As seemingly stagnant contemporary ‘ruins’ decay around her, they simultaneously continue to expand with Milan’s economic development. We are reminded of Walter Benjamin’s writing on ruins: ‘In decay, sorely and alone in decay, historical occurrence shrivels up and disappears into the setting.’ This collapse of history into setting is captured in the photographs by Grigoriy Yaroshenko contained in this book.