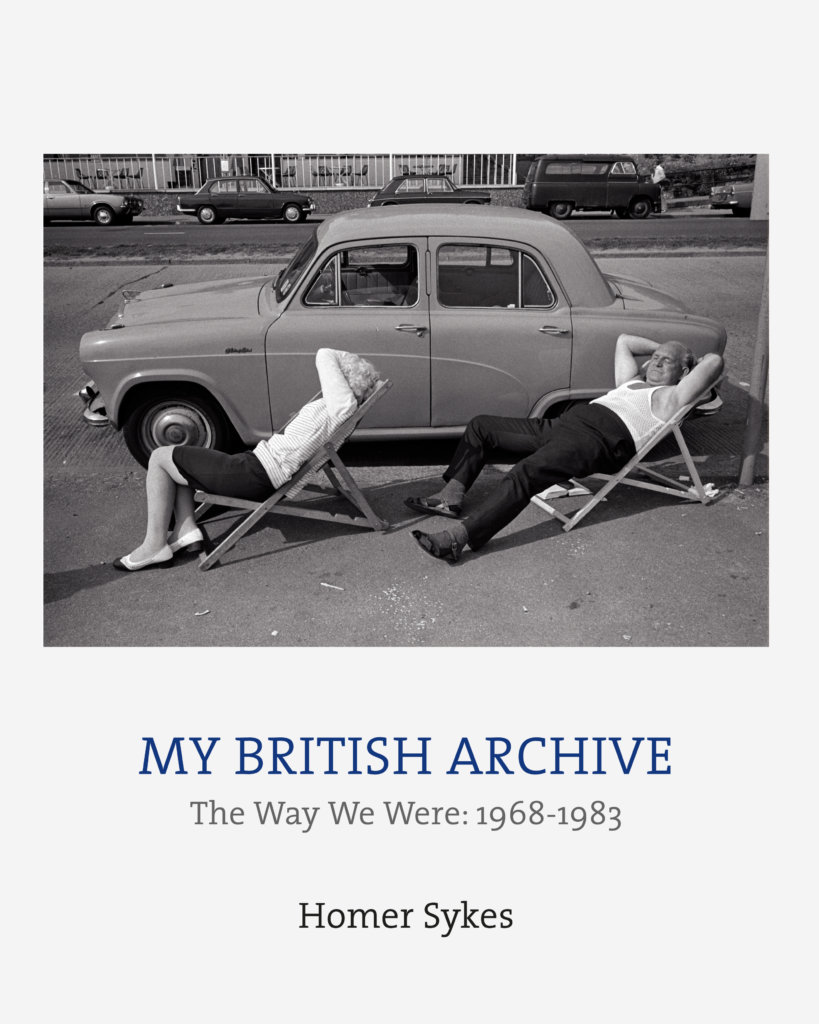 'My British Archive' is a look at British society through the eyes of leading British photographer Homer Sykes – his personal view of ‘life’ as he encountered it as a young photographer setting out in the early years of his career. This was a time when British society was going through a period of enormous change. This is reflected by Sykes as he embraces everyday life, with a gentle and seeing eye; a knife throwing striptease tent booth at The Derby in Epsom, through to a kite-flying middle class family battling against the wind and rain on Brighton promenade. The book covers poverty in the East End, rich kids and their parents at society balls, teddy boys, factory workers in the north of England and New Romantics at the Blitz Club in Covent Garden, when Boy George was just George O’Dowd and there was still an Alternative Miss World. Skinheads hang out in upstairs bars, while Catholic youths riot in the streets of Northern Ireland.
Back to all events
X
X