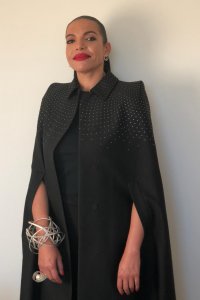 Melanie Grant is a journalist who has worked at The Economist for 16 years. She has also worked at the BBC, the Financial Times, The Times and The Independent among others. She is Picture and Luxury Editor of The Economist’s sister publication 1843 and she is the author of Coveted: Art and Innovation in High Jewelry as well as co-author of Winged Beauty. 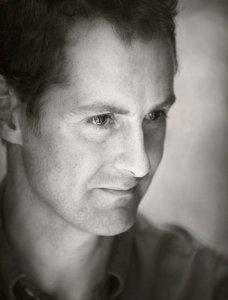 Tim is an animal photographer with an interest in the way humans shape animals and shape their meaning while exploring the role of imagery in fostering an emotional connection. Bringing to life the complexity of the animal kingdom, his work ranges widely across species, united by a distinctive stylisation reflecting an interest in how we better connect people to the natural world. 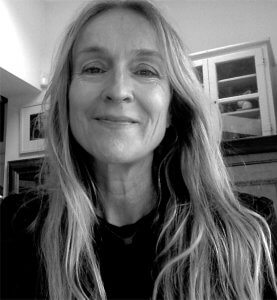 Emma is a self-taught portrait & documentary photographer. She originally trained as an actress, then worked mostly as a painter & turned her attention to photography in her 30s as she was raising her young family. Her family documents became a cornerstone of her photographic work. She contributes to the following publications: The New York Times, Vanity Fair, Wall St Journal Magazine, Vogue, Time, 1843, Rolling Stone, among many others. She has had 2 exhibitions at the National Portrait Gallery in London which holds 39 of her works. In 2012 she was commissioned by Oxfam & The Economist to travel to Cambodia to document the citizens of Phnom Penh who were battling the Cambodian Governmental land grabs – this series became an exhibition in London in 2013 titled ‘Losing Ground’. The exhibition travelled to Washington DC where the images were used as a lobbying tool to help the Cambodian situation onto the G8 summit list.  She is now based in London, and is currently preparing a monograph of her family series, to be published by GOST books in Autumn 2022.