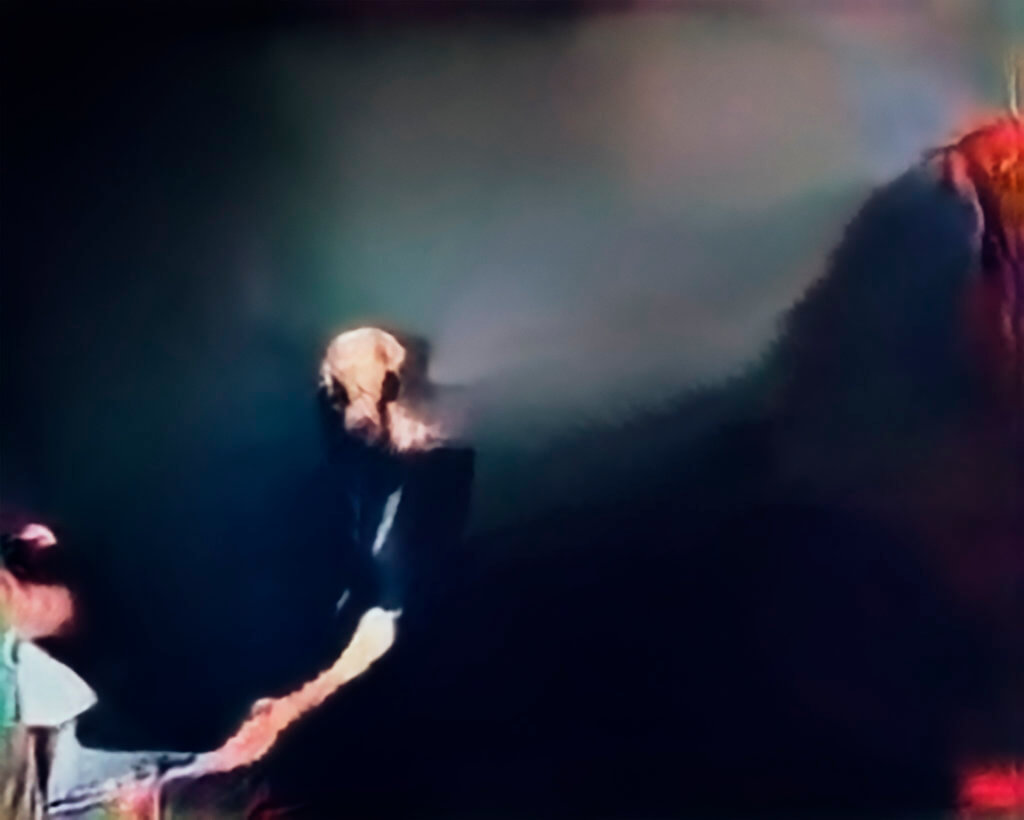 Trevor Paglen’s work investigates the ongoing interaction between contemporary life and surveillance. As cities and populations grow, and new technologies widely implemented, so does the arsenal of reconnaissance technology used to track and collect data. Paglen’s work looks to interrogate and challenge these covert and potentially invisible technologies surveillance. Join Paglen and Ben Vickers in the debate of secrecy, surveillance and state as he discusses projects from across his portfolio.

Trevor Paglen will be signing books after this talk.

Trevor Paglen is an American artist whose work spans image-making, sculpture and investigative journalism, with a focus on mass surveillance, data collection and alternative futures. In 2016 he won the Deutsche Börse Photography Foundation Prize, and in 2017 was a recipient of the MacArthur Genius Grant as well as being a fellow of the MacArthur Foundation in 2017.