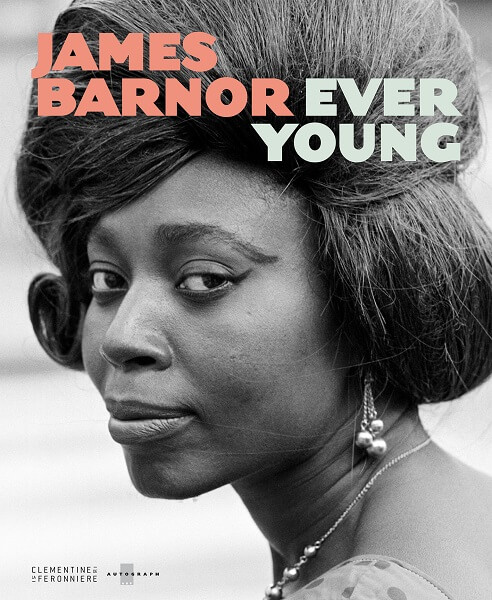 Ever Young
Born in 1929 in Ghana, James Barnor experienced first-hand his country’s independence as well as the formation of the diaspora to London in the 1960s. In the early 1950s, he opened his famous Ever Young studio in Accra, where he immortalised a nation craving modernity and independence in an ambience that was animated by conversation and highlife music. He spends the swinging sixties’ in London, a city in the throes of becoming a multicultural capital, to further his photographic knowledge. He discovered colour processing, studied at the Medway College of Art and his photos were published on the front covers of Drum. Towards the end of the 1960s he was recruited by Agfa-Gevaert and returned to Ghana to set up the country’s first colour laboratory. There he stayed for the next 20 years, working in his new X23 studio as an independent photographer and for a handful of State agencies in Accra.
This unique monographic book was published in 2015.
Back to all events
//