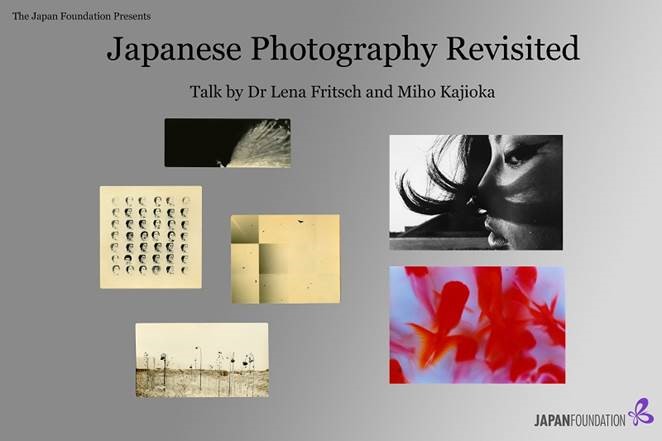 Japanese photography is without doubt one of the most admired art forms from Japan and has established its name as a respectable artistic genre from its introduction into the country. It has constantly evolved in technique, subject matter and even perception, both from the side of its creators as well as viewers. Photography in Japan today is extremely diverse, open to interpretation, and in constant flux, raising multiple questions about its definition.

In celebration of Photo London 2019, Dr Lena Fritsch – Curator of Modern and Contemporary Art at the Ashmolean, specialist in 20th and 21st-century Japanese art and photography, and author of the book Ravens & Red Lipstick: Japanese Photography since 1945 (published in 2018) – will talk about notable moments in the history of Japanese photography and the diversity of the medium. She will present her most recent research and reflect on her encounters with photographers in Japan.

She will be joined by Miho Kajioka, a Japanese artist dealing in the medium of photography whose works are fast becoming well-recognised in the European market. Explaining her definition of the art form in question, she will divulge why she chose to utilise the camera in her creations, as well as trace the journey that this particular medium will take in Japan going into the future.