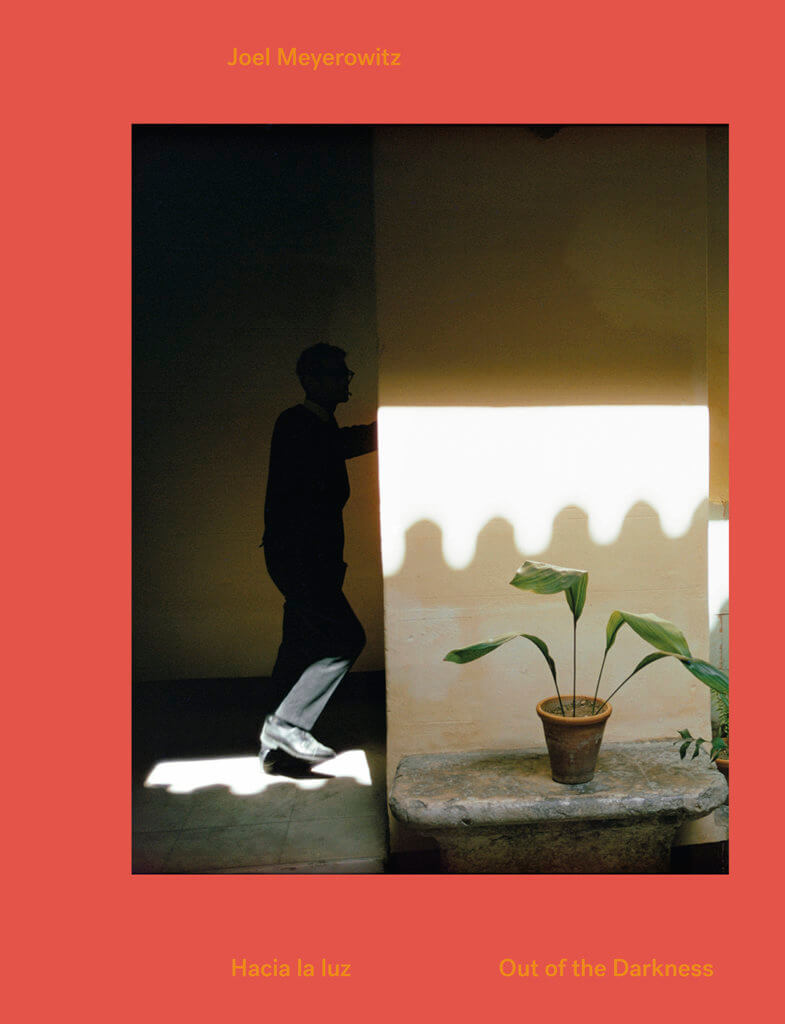 OUT OF THE DARKNESS by Joel Meyerowitz

Out of the Darkness
The colour-photography pioneer Joel Meyerowitz travelled across Spain in 1966 and 1967 taking hundreds of pictures that comprise a remarkable document of 1960s Spain. The time he spent in Spain marked a creative turning point in the photographer’s career, and at this time he was taking photographs both in colour and black and white. From 1972 onwards, he would only photograph in colour. The book brings together some 100 images of this initiatory trip, which are divided into four chapters —State, Street, From the car and Flamenco—, and includes texts by Francesco Zanot and Miguel López-Remiro,as well as an interview between Joel Meyerowitz and Nuria Enguita, the director of Bombas Gens (Valencia), where the photographs will be on show from March 2018 until January 2019.
Back to all events