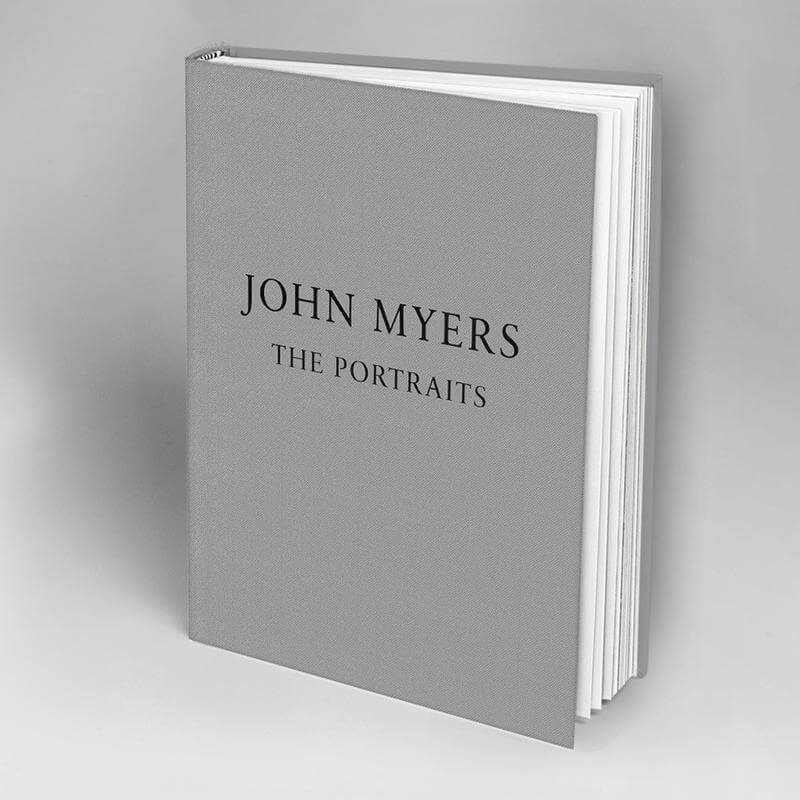 The Portraits
Myers work was shot throughout the 1970s in the West Midlands, and his pictures have a uniquely British feel to them. The Portraits will be the most complete collection of Myer's portraiture work ever published in one volume, and we are excited to be bringing this master of portrait and setting to a wider audience.

“Portraiture was the heart of his practice, simple slow portraiture of the kinds of people who were missed by more generic image making...Had they been seen in the magazines, these would have had just as much effect as Arbus. They’re unsettling, discomfiting in a British understated way.” - Frances Hodgson
Back to all events
X
X