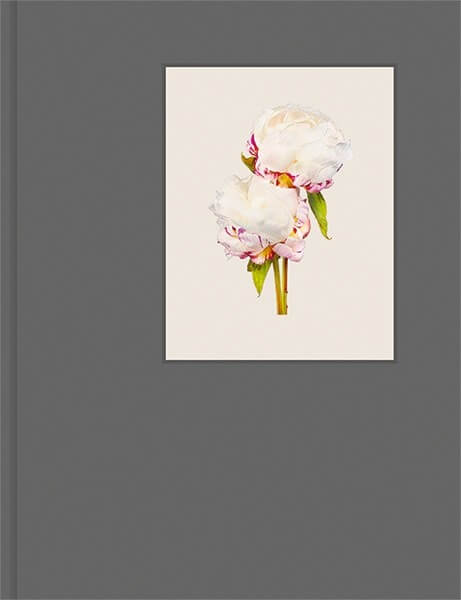 The Most Beautiful Flowers
This photo series is Kenji Toma’s homage to the botanical illustrations in Choix Des Plus Belles Fleurs by Pierre-Joseph Redouté, one of the most well regarded flower encyclopedias of the 19th century. Back when color photography did not exist, these images were illustrated with the purpose of replicating the botanic subject as close to reality as possible. Kenji Toma is more interested in doing the exact opposite with the photographic medium which, realistic by nature, can also be used to make a subject look unreal, artificial. The result is a highly contemporary and fascinating revival of the concept of the botanical encyclopedia.
Back to all events
X
X