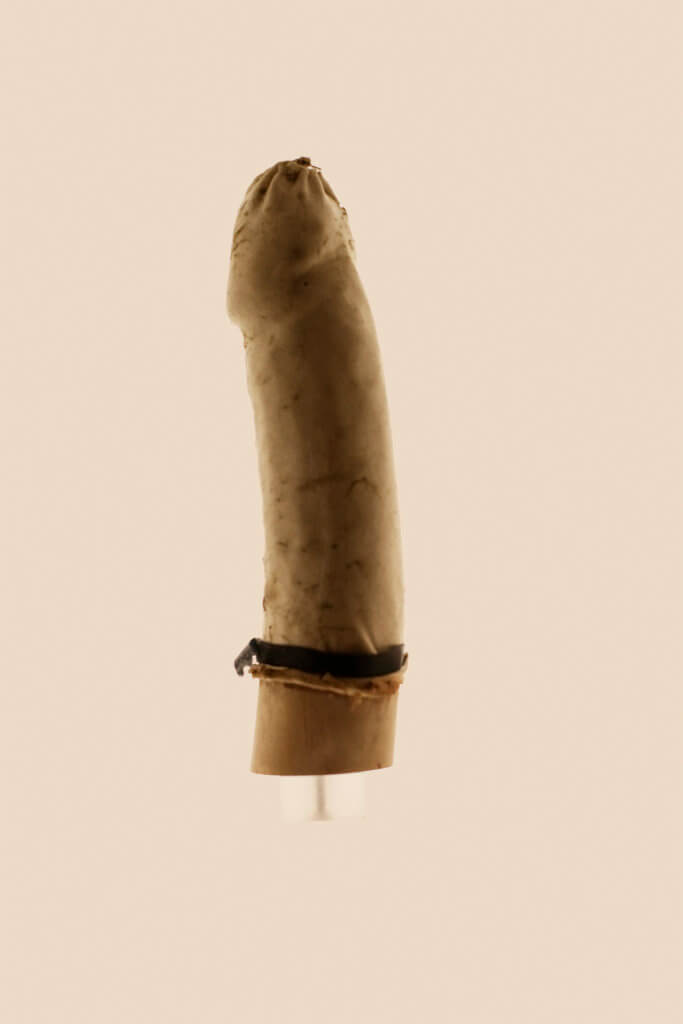 On Abortion
Every year, 47,000 women around the world die due to botched illegal abortons. Those who survive risk imprisonment, while millions of others are forced to carry pregnancies to term against their will.
Control of female fertility has long been an ambition of most states, societies and religions in the world. Although safe and efficient abortion technologies now exist, at least 138 countries restrict a woman’s right to terminate pregnancy under various conditions–in some countries, abortion is forbidden even in cases of rape or threat to the mother’s life.
From fish bladder condoms to abortion drones to anti-abortion terrorism, On Abortion gathers images, documents and testimonies about the repercussions of the lack of free, legal and safe access to abortion. Spanning centuries up to the present-day, this painstaking visual research reveals one extraordinary chapter in a history of misogyny that has been largely invisible until now.
Back to all events
X
X