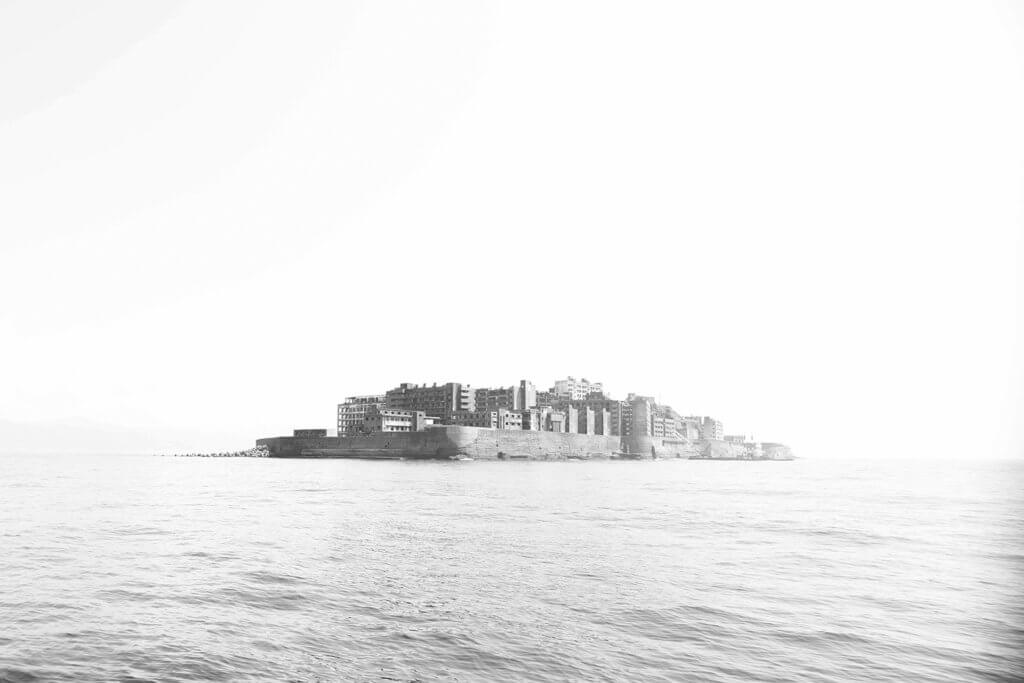 Battleship Island
In July 2015, MAKIKO was granted rare permission to photograph the restricted zone of Battleship Island, shortly after it was recognised as a UNESCO World Heritage site. The tiny, fortress-like island (also known as ’Hashima’ or ‘Gunkanjima’) lies just off the coast of Nagasaki. Ringed by a seawall, and covered in tightly packed buildings, it was once the most densely populated place on Earth. Now it is a ghost town – completely uninhabited for more than forty years.
Back to all events
X
X