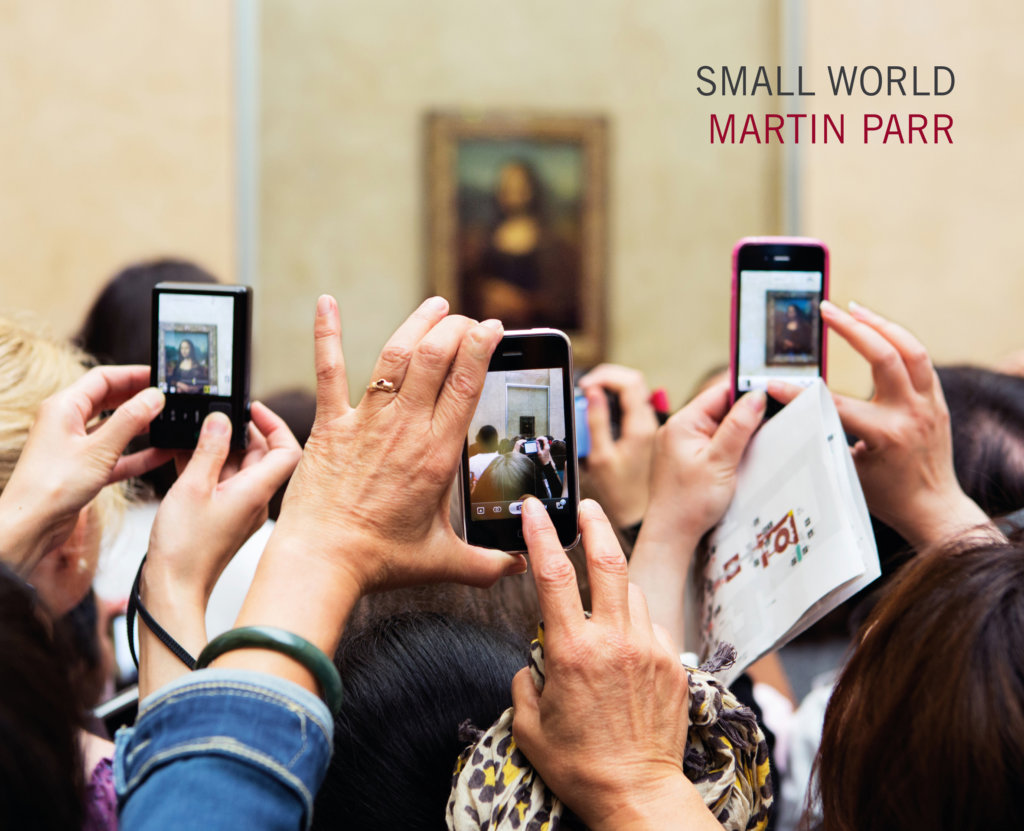 First published in 1996 Small World is one of the most popular and most important of Martin Parr’s books. This revised and extended edition includes more than 40 new photographs as well as featuring many of Martin Parr’s most iconic images. It is a biting, very funny satire in which Parr looks at tourism worldwide, exposing the increasingly homogenous ‘global culture’ where in the search for different cultures those same cultures are destroyed. The issues that Parr raised two decades ago when the book was first published are even more relevant today. Whilst Parr’s larger-than-life troupe of tourists appear willing participants in an omnipresent consumer culture they are also bemused victims – at the mercy of larger social forces and locked into their insatiable craving for spectacle. Small World‘s citizens become a symbol of western society’s prosperous freedoms, declaring their power and their rights to travel, to choose and to consume.
Back to all events
X
X