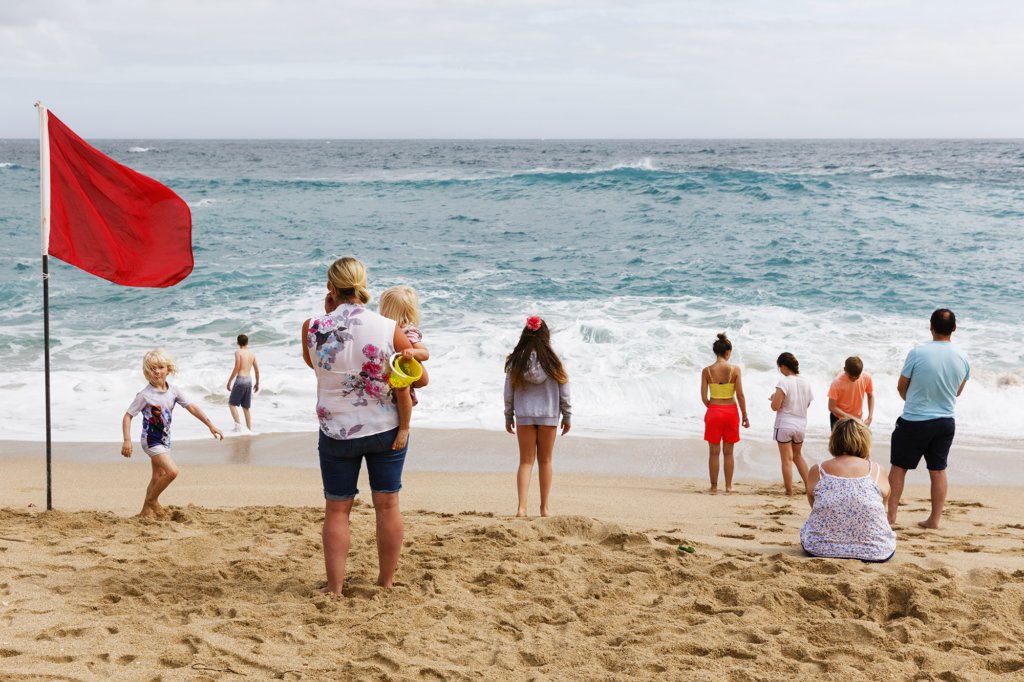 In this conversation Dominic Sandbrook will delve into how the British identity is explored in the work of Martin Parr.

Martin Parr is one of the best-known documentary photographers of his generation. With over 100 books of his own published, and another 30 edited by Parr, his photographic legacy is already established. Parr also acts as a curator and editor. He has curated two photography festivals, Arles in 2004 and Brighton Biennial in 2010. More recently Parr curated the Barbican exhibition, Strange and Familiar. Parr has been a member of the Magnum agency since 1994 and was President from 2013 – 2017. In 2013 Parr was appointed the visiting professor of photography at the University of Ulster. Parr’s work has been collected by many of the major museums, from the Tate, the Pompidou and the Museum of Modern Art in New York. Martin Parr established the Martin Parr Foundation in 2017.

Dominic Sandbrook is a historian, broadcaster and columnist. He is best known for his best-selling series of books on life in post-war Britain- Never Had It So Good, White Heat, State of Emergency and Seasons in the Sun and The Great British Dream Factory – He has also written two books on recent American history, Eugene McCarthy and Mad as Hell.

His four-part series The 70s, which he wrote and presented, aired on BBC Two in 2012 to great acclaim. In 2016, Dominic presented a follow up series also on BBC Two, The 80s with Dominic Sandbrook. Dominic has presented a number of other series including a four-part series, Tomorrow’s Worlds: The Unearthly History of Science Fiction, a three-part series, Strange Days; Cold War Britain and a four-part series, Let Us Entertain You, in which he explored the extraordinary success of British popular culture over the last century all on BBC Two. In 2013 he presented a documentary about the German car industry’s successes, Das Auto: The Germans, Their Cars and Us for the channel.

He has also appeared on numerous historical documentaries on BBC Four and Channel 4, including programmes on the history of airports, advertising, the Beatles, caravans, coronations, the countryside, Doctor Who, Edward Heath, elections, environmentalism, families, fathers, Panorama, the Queen, railway films, rudeness, sitcoms, television, Thunderbirds, and so on. He has also been a guest of Sue Perkins and Giles Coren (Supersizers …), once at a holiday camp in the 1950s, and once at a 1970s dinner party

On radio, his landmark 15-part series on the history of the Post Office, made for Radio 4 by Somethin’ Else, was broadcast in the winter of 2011. For Radio 4, he has also written and presented an edition of the Archive Hour on our obsession with anniversaries, a series on the travails of British governance since 1945 (Slapdash Britain) and a programme on 50 years of Prime Minister’s Questions (Mind Your PMQs) and is recording two further Radio 4 programmes for 2014.

He has appeared on Front Row, Night Waves and BBC Two’s Newsnight Review, and is a regular panellist on Radio 4’s Saturday Review.  Dominic was the historical consultant to the BBC Two series The British Family and The British at Work, and the Radio 4 series 1968: Day by Day. He was also the consultant for BBC Two’s major drama series White Heat, written by Paula Milne, which used his book of the same name for historical background.

He is a regular columnist for the Daily Mailand a book reviewer for the Sunday Times. He has written a column in BBC History for the last five years and was previously a columnist for the Evening Standardand New Statesman. Marking their 25th anniversary in 2007, Waterstones picked him as one of their 25 Authors for the Future.

Dominic was born in Shropshire and educated at Malvern College before studying at Balliol College, Oxford, the University of St Andrews and Jesus College, Cambridge. He was formerly a history lecturer at Sheffield and senior fellow at the Rothermere American Institute, Universityof Oxford, but is now a full-time writer, broadcaster and Wolverhampton Wanderers fan