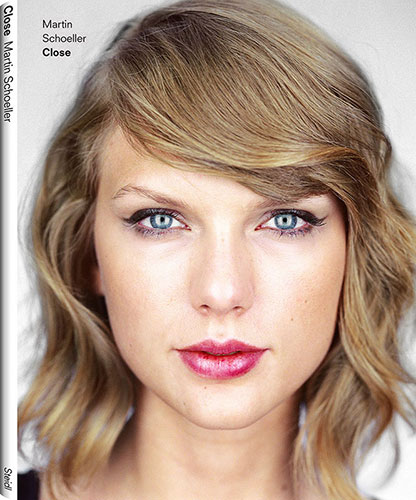 »Close« of Martin Schoeller, published by Steidl, presents 120 portraits out of the artist’s famous series »Close Up« of the world’s most influential people across the arts and entertainment industries, politics, business and sport—from Julia Roberts and Adele, to Frank Gehry and Karlie Kloss, Barack Obama, Bono and Roger Federer. For more than 20 years, Schoeller has photographed his subjects in his unique style, in his words »to create a level platform, where a viewer’s existing notions of celebrity, values, and honesty are challenged.« The expressions are consistently neutral, serious yet relaxed, in an attempt to tease out his subjects’ differences and capture moments »that felt intimate, unposed.« Schoeller’s inspiration for his »Close Up« series was the water tower series of Bernd and Hilla Becher, his ambition to adapt their systematic approach to portraiture. Martin Schoeller is represented by gallery CAMERA WORK (booth F13).
Back to all events
X
X