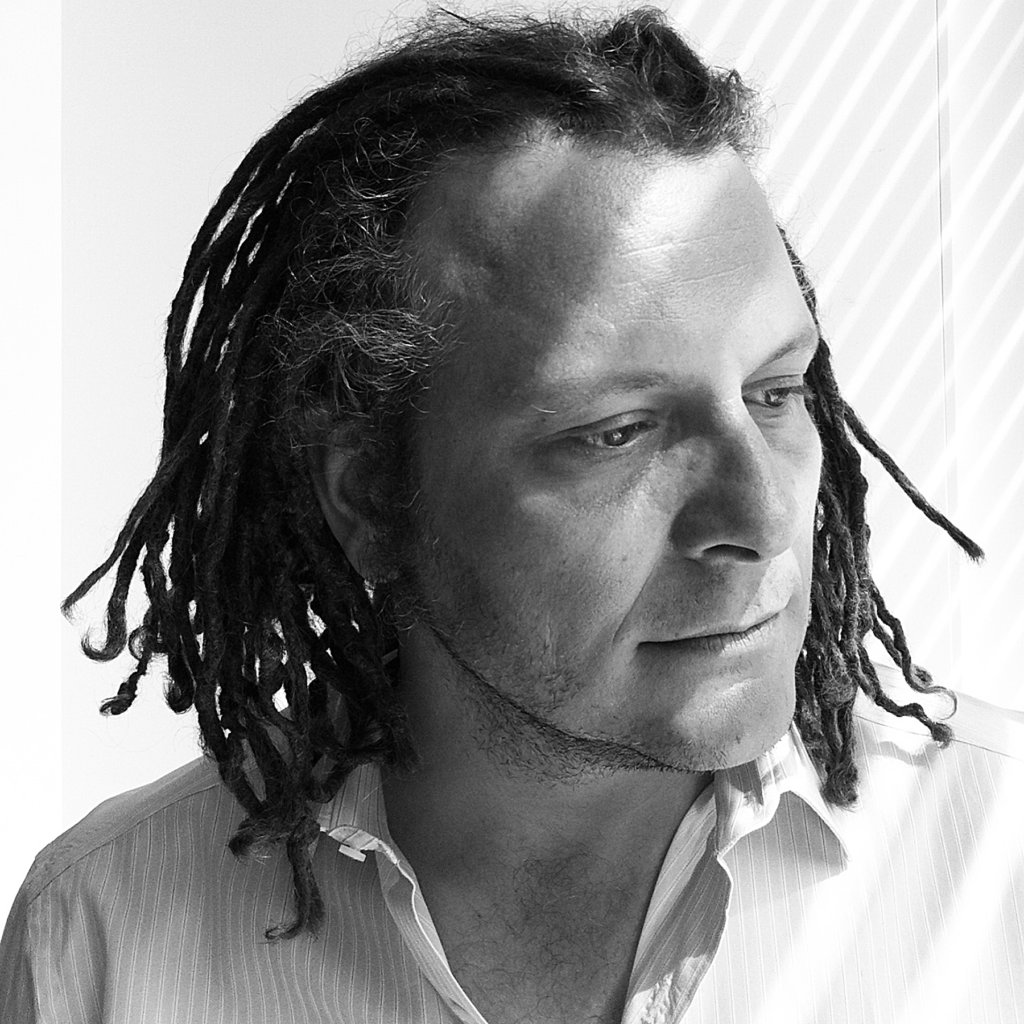 Martin Schoeller is one of the world’s preeminent contemporary portrait photographers. He is most known for his extreme-close up portraits, a series in which familiar faces are treated with the same scrutiny as the un-famous. The stylistic consistency of this work underpins a platform for comparison between his subjects, challenging a viewer’s existing notions of celebrity, value and honesty. Growing up in Germany, Schoeller was deeply influenced by August Sander’s countless portraits of the poor, the working class and the bourgeoisie, as well as by Bernd and Hilla Becher, who spawned a school of photographic typology known as the Becher-Schüler. Schoeller’s close-up portraits emphasize, in equal measure, facial features, both studied and unstudied, of his subjects—world leaders and indigenous groups, movie stars and the homeless, athletes and artists—leveling them in an inherently democratic fashion. Schoeller studied photography at the Lette Verein in Berlin and moved to New York in the mid-1990s where he began his career. Producing portraits of people he met on the street, his work soon gained recognition for its strong visual impact and since 1998 he has contributed to publications such as National Geographic, The New Yorker, Vanity Fair, TIME, The New York Times Magazine, Rolling Stone and GQ, among others. Schoeller’s portraits are exhibited and collected internationally, including in several solo exhibitions in Europe and the United States and are included in the permanent collection of the National Portrait Gallery, Smithsonian Institution, Washington, D.C.

Gerhard Steidl began working as a designer and printer in 1967. He started out printing posters for art exhibitions, and very soon Joseph Beuys and other artists were among his customers. In 1972, the first Steidl book, Befragung der documenta (Questioning documenta) was published. From political non-fiction he expanded into literature and selected art and photography books.Since 1993, Steidl has held the worldwide rights to the work of Nobel Prize laureate Günter Grass. Celebrating some of the most distinctive voices in contemporary literature, Steidl publishes German literature as well as translations from French, English and Icelandic. In 1996, Steidl started his own photo book program. Today, some of the most renowned photographers and artists across the globe are part of the Steidl program, including Joel Sternfeld, Bruce Davidson, Robert Frank, Robert Adams, Karl Lagerfeld, Lewis Baltz, Ed Ruscha, Roni Horn, and Juergen Teller, to name but a few.

All Steidl books are designed and produced under the same roof. Every title gets its own special format and book design. Gerhard Steidl himself whose passion for paper is legendary chooses the paper and the linen and personally sees to every step of the production, from layout to printing. He virtually has his hand on every book that has Steidl written on the cover.

What began as a backyard enterprise has evolved into one of the world’s most sophisticated and distinguished printing and publishing companies. Whether fashion, art or literature, Steidl sees himself as the artist’s and author’s ally, helping him or her “to do magic”, to create an object of art and to get it out to the readers.